Godrej Consumer Products Ltd. is looking to take its most popular mosquito repellent brand Good Knight to Africa as it looks to ramp up its presence in the home care segment.

The company also plans to set up two manufacturing units in Johannesburg, South Africa and Nairobi, Kenya for hair care products in the continent, which contributes one-fifth of its revenue, managing director Vivek Gambhir.

The Africa business accounted for 22 percent of its Rs 2,485.8-crore consolidated revenue in the October-December quarter. Godrej Consumer which brought hair care brand--Strength of Nature, in 2016 is now looking to capitalise on the brand’s presence by producing locally.

Gambhir said the company also expects a strong growth for its household insecticides business in India and Indonesia. The segment, which comprises products under the Hit brand, contributed 25 percent to its standalone revenue in India at Rs 1,279.5 crore in the quarter ended December 2016.

After demonetisation hurt demand in the third quarter, he expects improvement in January-March and a double-digit volume growth in the next financial year.

While announcing the third quarter results, Gambhir had said, “Our business got significantly impacted (due to demonetisation). However, we saw a nice pick-up in December, which registered a positive growth. Growth in January was even better than what we saw in December.”

The company is also expected to benefit from Budget 2017 proposals to boost rural demand. Godrej Industries chairman Adi Godrej had told BloombergQuint after the Budget was tabled that he expected a “positive impact on the demand of Godrej Consumer Products and Godrej Agrovet Ltd.”

The consumer goods company is also going to pass on any further hike in raw material prices, like palm oil in the soap category, said Gambhir.

The company expects its advertising spend, which rose 12 percent in the three months ended December 2016, to remain stable. In the third quarter, its consolidated total income was up 8.7 percent at Rs 2,486 crore, but its net profit fell 4.6 percent year on year to Rs 352 crore. 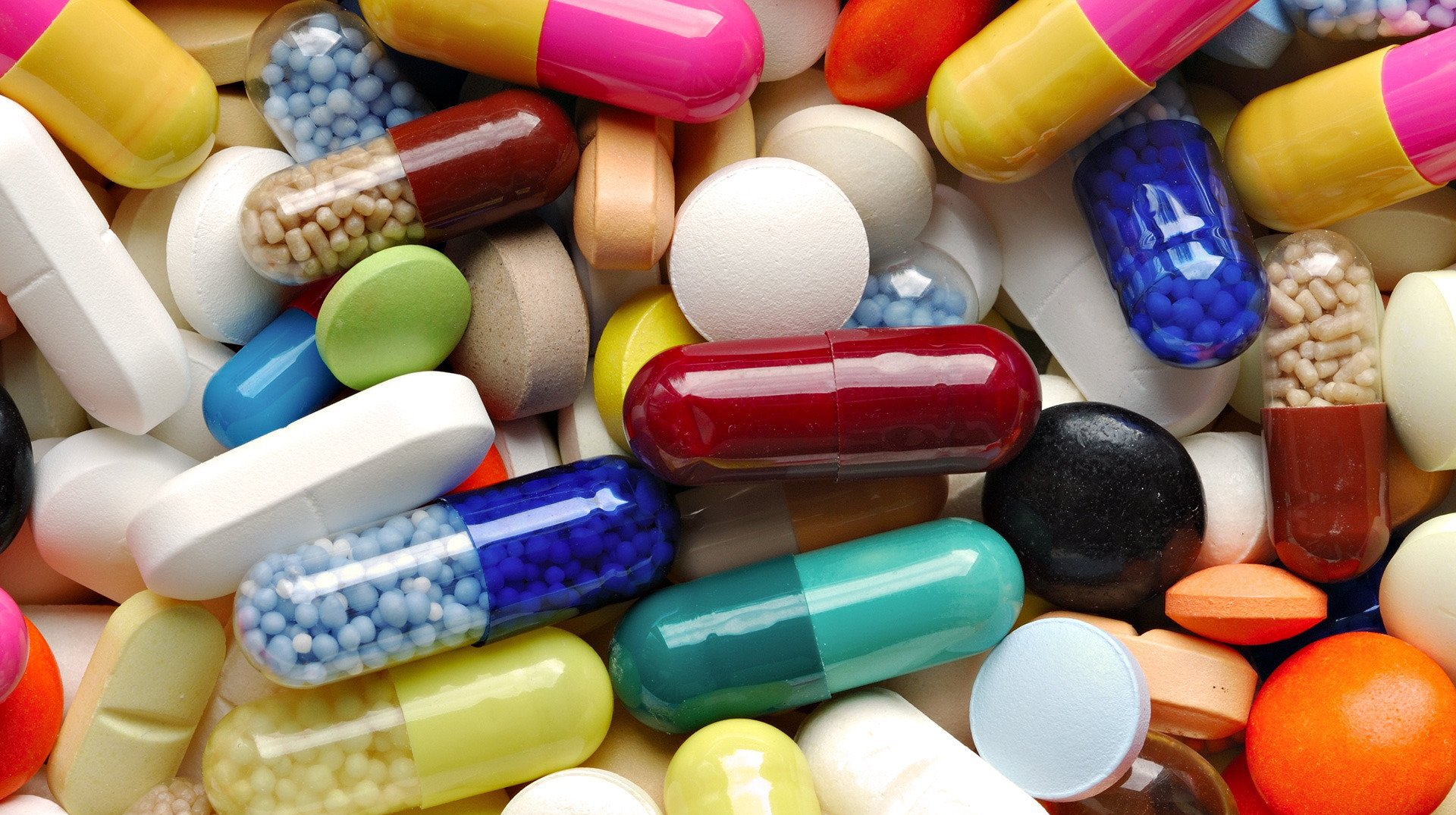