Glossier valued at over $1B in series D funding round

The company was launched by US lifestyle blogger Emily Weiss in 2014, having grown to over 200 employees. 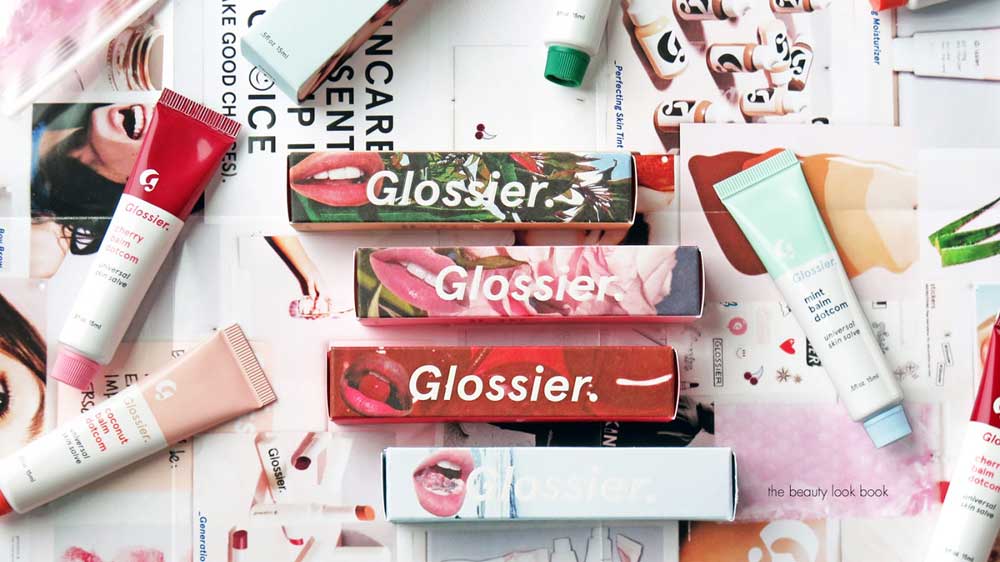 Glossier Inc, the online cosmetics company, has been valued at more than $1 billion in a series D funding round led by Sequoia Capital. This latest round, which raised $100 million, has seen participation from some existing and new investors like Tiger Global Management and Spark Capital.

Known for their "millennial pink" packaging, Glossier's products have been worn by Beyonce, Chrissy Teigen, Miranda Kerr and other celebrities.

The company was launched by US lifestyle blogger Emily Weiss in 2014, having grown to over 200 employees. Last year, the beauty brand year doubled its online sales to $100 million.

A year ago, Glossier was valued at $390 million after a $52 million funding round. Earlier this month, the company introduced "Play," a brand that sells more colorful, flashier makeup, as part of efforts to expand its customer base.

Megan Quinn, General Partner at Spark Capital, said, "Beauty consumers increasingly want to interact with brands and purchase products online. The industry's conglomerates are ill-equipped to retrofit their businesses to this new reality." 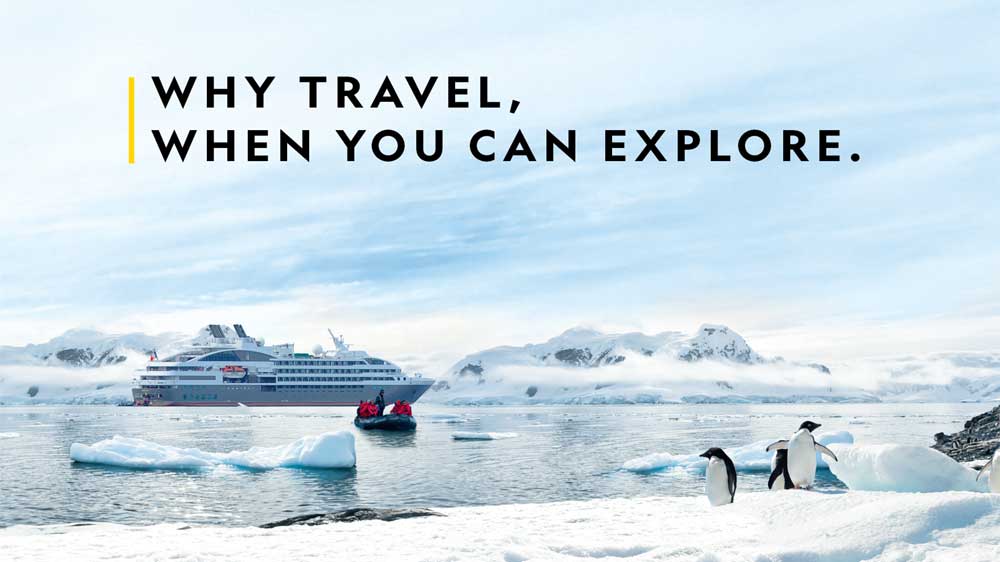