Fortis Plans To Raise $790 Mn By Selling Its Stake 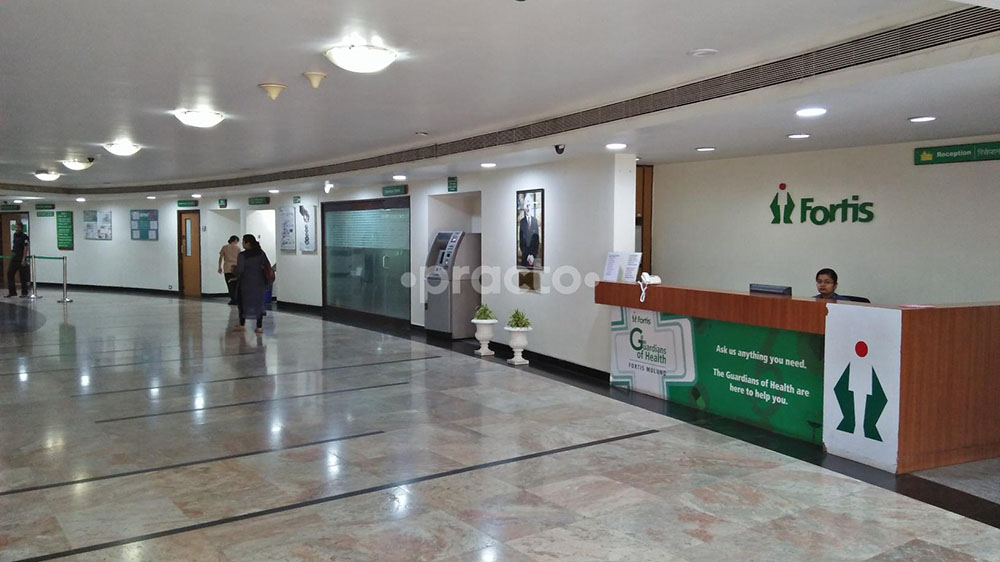 Fortis Healthcare is seeking a cash injection of $790 million as part of its billionaire founders’ talks to sell their stake in India’s second-largest private hospital chain.

Malvinder and Shivinder Singh have been in talks with private equity firms for the past year to sell their 34% stake in Fortis to pay down debt at their holding company. The deal could also bring fresh capital for Fortis that would be used to partly finance the acquisition of its Singapore-based trust, announced in November.  Fortis is also exploring other structures for a capital infusion, which could result in dilution for existing shareholders, Singh. Fortis has a market value of about $1.3 billion.

A spokesman for RHC Holding, the Singhs’ holding company, said the brothers are complying with court order to not sell their stakes in Fortis as part of a dispute with Japan’s Daiichi Sankyo and aren’t in talks with PE firms on a stake sale. “In order to take care of the group’s problems we need to infuse money into the organisation — the promoters need to get money,” Singh said, referring to the founders using a term that connotes they have control of the company. There have been discussions with prospective partners to invest either a primary infusion or to buy out the shares of the promoters in a manner that makes sense for the entire group. 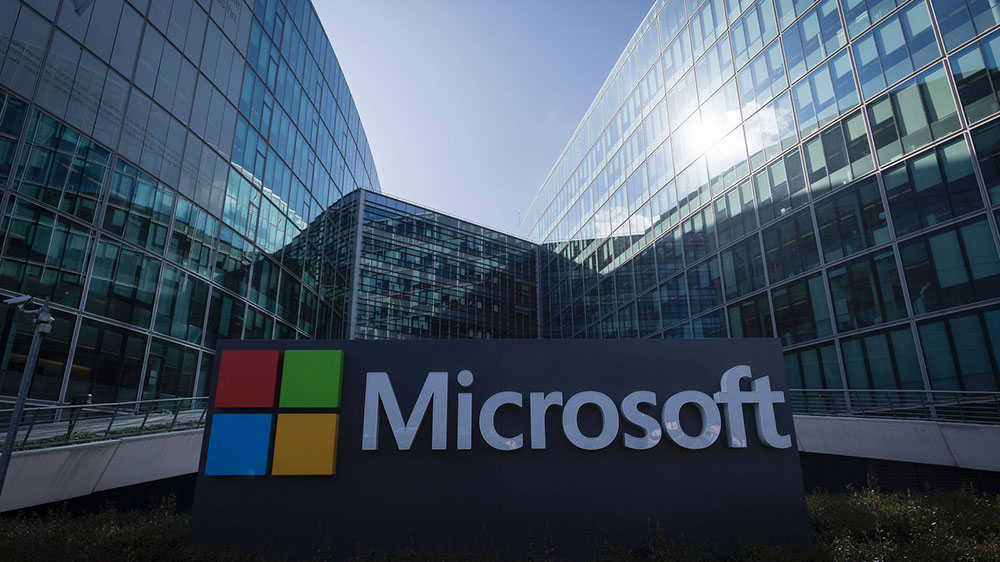