Fortis plans to add two hospitals to its network 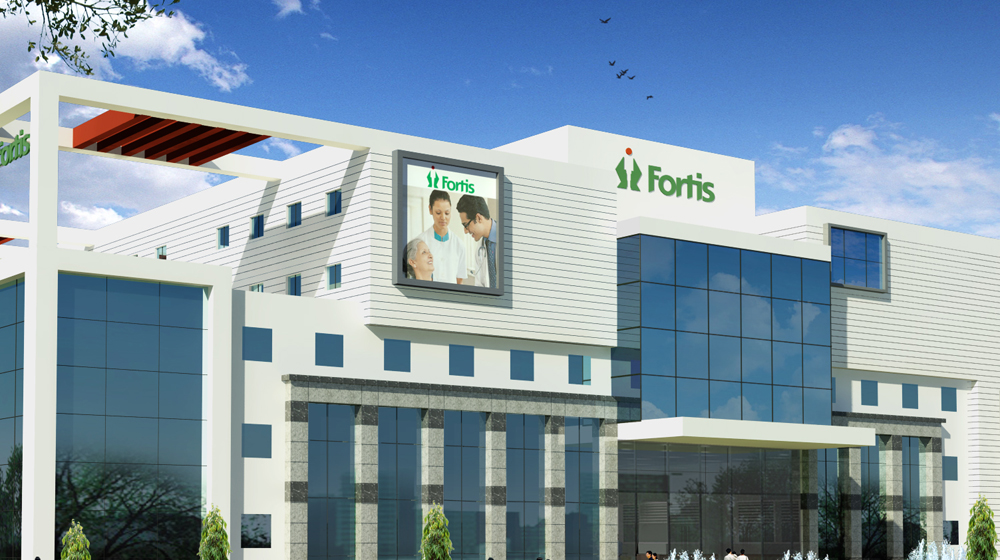 Multi-speciality hospital chain Fortis plans to expand its network through the operation and management route.

"The company plans to add two hospitals to its network. These will be in Rajasthan and will become operational by March 2017," a senior official from the company said.

While one is a greenfield hospital, another is an already existing hospital that Fortis will manage. Fortis will also be part of recruiting doctors in order to ensure quality.

The company also has definitive operations and management agreements in other states like Assam and countries like Africa and Bangladesh. Even in the past, the company has maintained that they are not considering investments in Greenfield hospitals but focus on partnering with hospitals to expand their presence.

The CEO of the company Bhavdeep Singh had said that the company could reach 7000-9000 beds from around 4500 beds by just following the operations and management model. For FY16, the Average Revenue per Occupied Bed (ARPOB) stood at Rs 1.37 crore compared to Rs 1.26 Crore in FY15, registering a growth of 9 percent. Average Occupancy across the Fortis network stood at 72 percent compared to 70 percent during the previous year.

The company has recently been trying to consolidate its business. In the month of August, the company announced its demerger with SRL diagnostics. Also, the company is looking at avenues to raise funds up to Rs 5,000 Crores through various sources. The board had approved an enabling provision to raise up to Rs 5,000 crore, earlier this year. 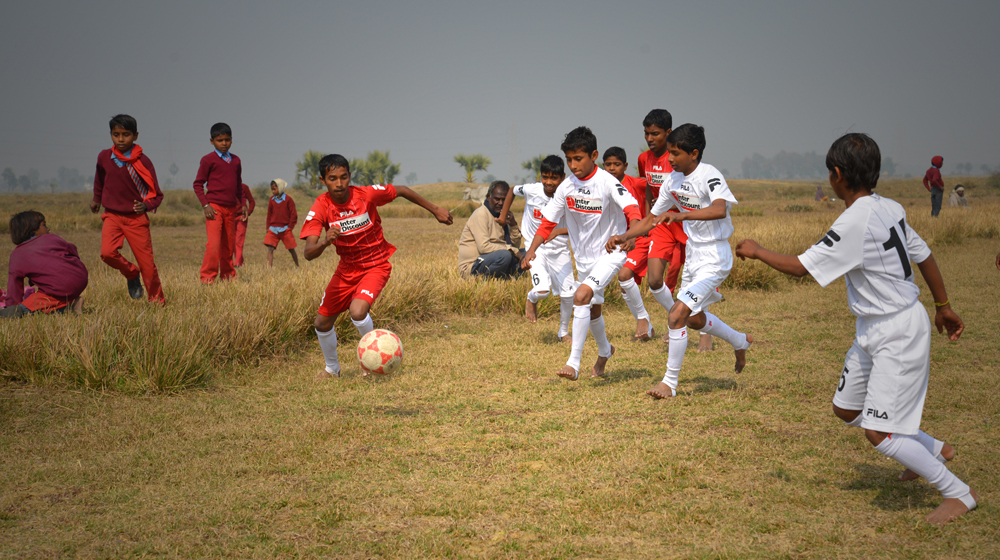