SRL Diagnostics' (SRL) revenue and margin growth has trailed those of its peers and the new strategy would enable it to expand its business. 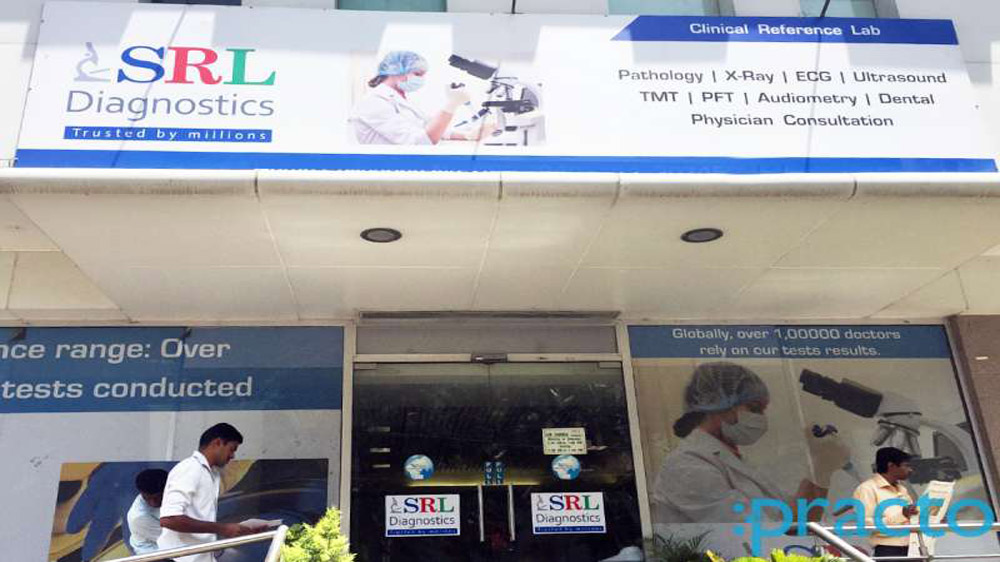 Fortis-owned SRL Diagnostics is putting in place a strategy for increasing revenue and reach with a focus on preventive tests and loyalty plan.

SRL Diagnostics' (SRL) revenue and margin growth has trailed those of its peers and the new strategy would enable it to expand its business. The move comes at a time when the central government is considering price caps on diagnostic tests. SRL does not support price caps as the diagnostic test is a service and not a product.

SRL chief executive officer Arindam Haldar said the plan of setting up 100 collection centres in 100 days is on track and there is no change in plan as a result of IHH Healthcare's acquisition of majority stake in Fortis Healthcare. Private equity firms own around 30 per cent stake in SRL and IHH fund infusion would be used to buy out their stake. Haldar refused comment on IHH acquisition saying it is too early to comment.

The company is increasing its coverage of doctors, introducing advanced tests including genomics and molecular diagnostics and opening up new centres including ten in Mumbai in last two months.

Also, it is focusing on preventive testing including customised tests which would allow it to grow its customer base. This would also help in disease control as a shift in focus from curative to preventive would help in early detection and reduce mortality rates. The chain has also launched a loyalty plan which will give discounts and reward points to customers.

While SRL is in favour of regulation to improve the quality standards in laboratories Haldar is not in a favour of price caps. “ We are not a product company. Diagnostics is a service. I hope government keeps that in mind,” he said pointing out to various controls and quality parameters followed by the company. Also he said many of the mistakes in testing happen in pre-analytics stage due to delays in transporting samples among others. “ I hope the government looks at the full chain and does not make a knee-jerk decision,” he said. 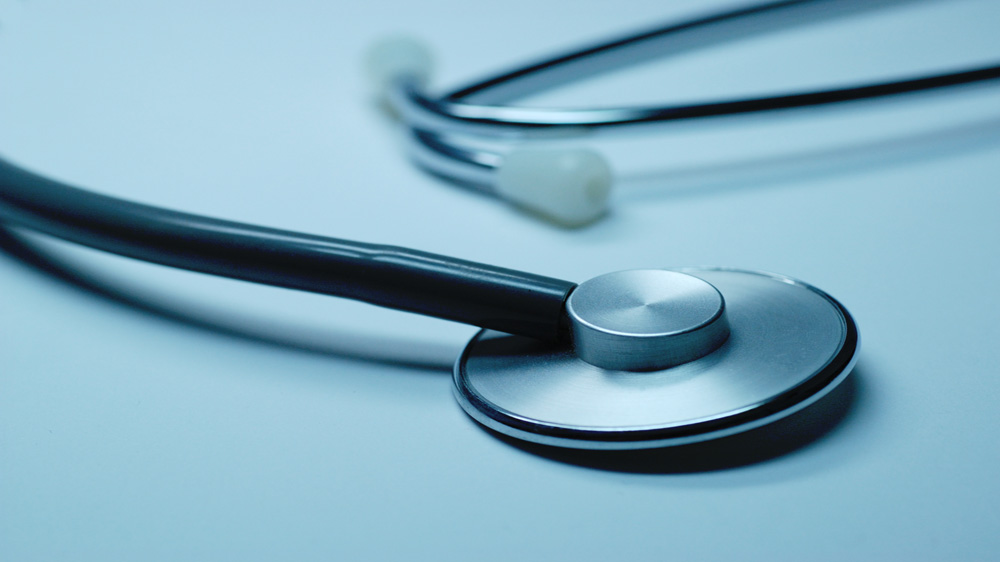