Fortis has been looking for buyers for more than a year. In late March, it agreed to sell its hospital business to TPG-Manipal. 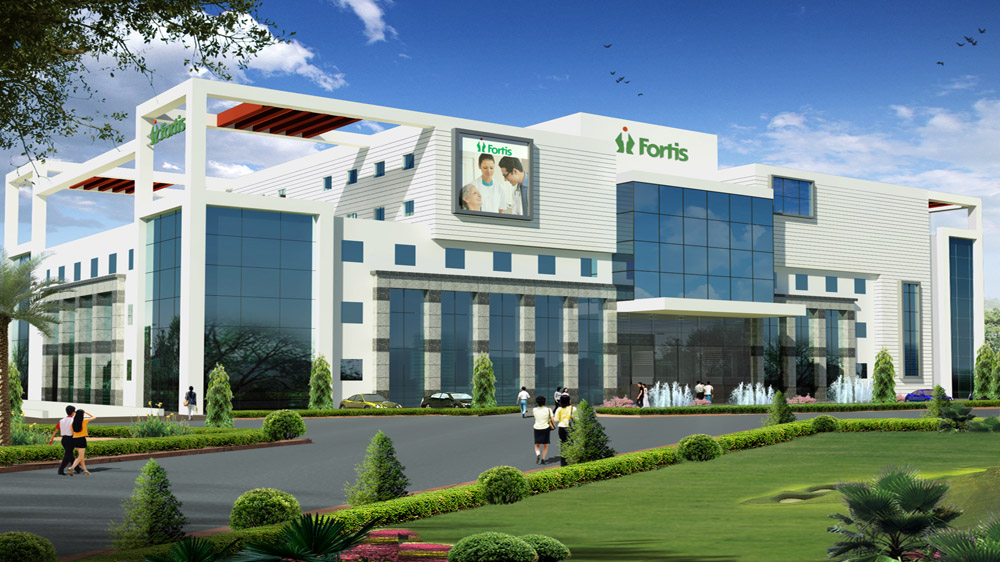 For a second time, India’s second-largest hospital chain, Fortis Healthcare Ltd has extended the deadline to submit bids for a takeover deal, as it continues to go through the uncertainty of acquisition battle.

“The date for submission of the binding bids… stands revised to Tuesday, July 3,” Fortis said in a stock-exchange filing on Thursday night. “Rest of the details with respect to the timings and submission remain the same.”

Fortis had initially sought bids by June 14 but later extended the date to June 28.

The second extension came a day after the company revealed a multi-fold jump in losses for the year through March due to higher provisions and said that it would take legal action against the former promoter and chairman Malvinder Singh for alleged fraud.

Fortis has been battling a barrage of legal matters associated with Singh and his brother Shivinder Singh, whose stake in the hospital chain has fallen below 1%. The brothers allegedly siphoned off at least $78 million from Fortis without any board approval, according to media reports. The brothers have denied the allegations.

Fortis has been looking for buyers for more than a year. In late March, it agreed to sell its hospital business to TPG-Manipal. But the decision led to an outcry from some minority shareholders on concerns the TPG-Manipal offer undervalued Fortis. This opened the door for other suitors to bid for the company.

Finally, on 10 May, the Munjal-Burman consortium was selected as the winner of the takeover battle. However, the decision didn’t go down well with a section of the company’s shareholders.

Within days of the winning announcement, TPG-Manipal raised the offer to buy Fortis and later extended its validity period. IHH Healthcare also extended the validity period of its offer.

Fortis decided to initiate a fresh process altogether on May 29 as the winning bid of the consortium of Hero Enterprise Investment Office and the Burman Family Office stood mutually terminated. 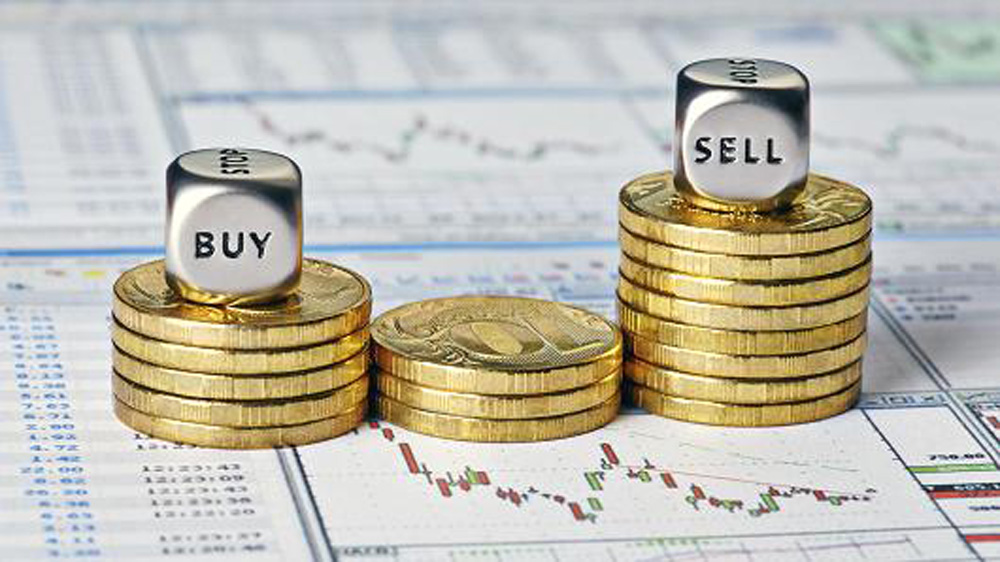