FEHI has performed its 11th heart transplant on a 35-year-old male from Delhi, who had been suffering from advanced heart failure. 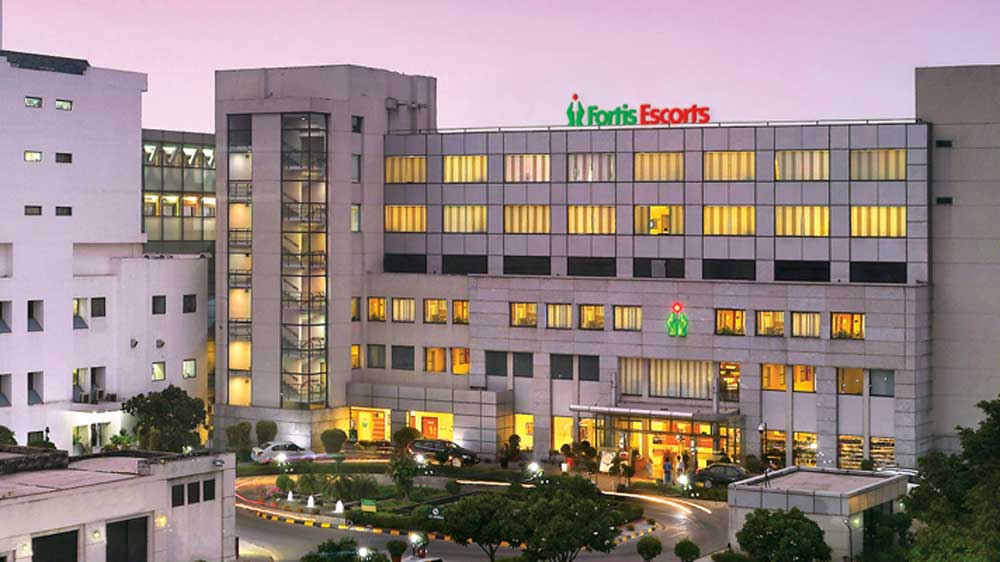 A team of doctors, led by Dr ZS Meharwal, Executive Director and Head of the Department of Adult Cardiac Surgery, VAD & Heart Transplantation Program, Fortis Escorts Heart Institute (FEHI), has performed FEHI's 11th heart transplant on a 35-year-old male from Delhi, who had been suffering from advanced heart failure. The heart had been harvested from a 30-year-old male, diagnosed as GB syndrome and had been declared brain dead at Indraprastha Apollo Hospital, New Delhi.

Dr Vishal Rastogi, Head, Heart Failure Program, FEHI, said that the 35-year-old male was diagnosed with DCMP (Dilated Cardiomyopathy) EF-15% and had been admitted to FEHI with conditions of heart failure. He was recommended an Advance Heart Failure Treatment at FEHI.

Dr ZS Meharwal stated, "This patient developed symptoms of a heart transplant at such a young age which progressed to advanced heart failure. Optimum timing of surgery (heart transplant) is very important in these patients for good outcome before multi-organ dysfunction sets in. We are grateful to NOTTO for their continuous support for organ donation and transplant program. We are also grateful for the immense support received from Traffic police of Bangalore, Delhi, Airport Authority of India and Airlines to minimize the transport time."

Dr Kousar Ali Shah, Zonal Director, FEHI, said, "Our first heart transplant took place in January 2015. Over the past three and a half years, we have come a long way and this is the 11th Heart Transplant happened in FEHI. We receive support from NOTTO, our clinicians and nursing staff, the police and traffic authorities – who play an imperative role in making each transplant a reality. As of today, we have a team of almost 40 people under our “Advanced Heart Failure” program, who work on the protocol from heart retrieval to a heart transplant." 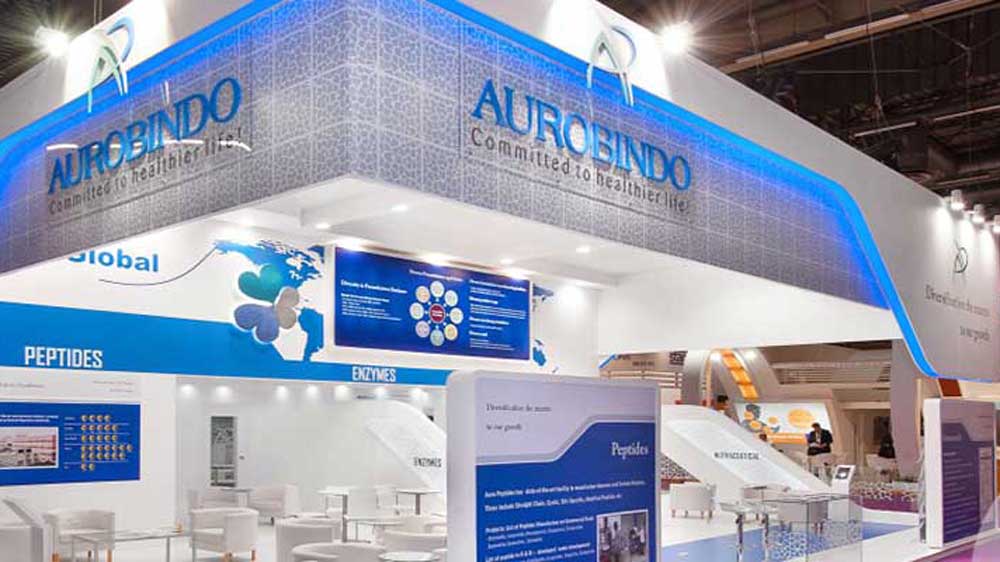