The health and fitness-focussed smartwatch that comes with a long battery life and a "female health tracking" feature that has reached over 2.4 million users already, the company said in a statement on Monday. 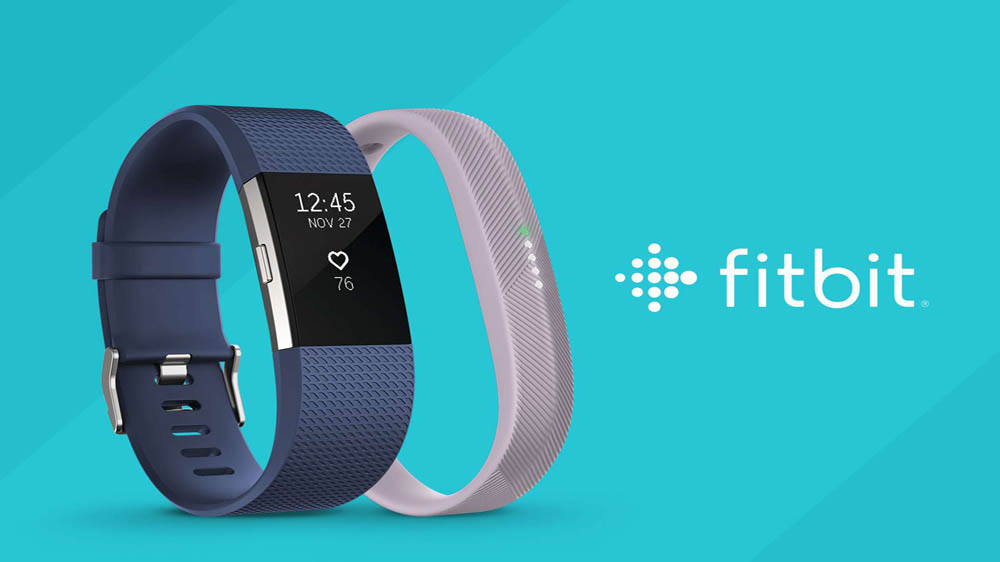 Global wearable brand Fitbit announced that it has shipped over one million units of its "FitBit Versa" smartwatch that was launched earlier this year, priced at Rs 19,999 and was made available for purchase in April.

The health and fitness-focussed smartwatch that comes with a long battery life and a "female health tracking" feature that has reached over 2.4 million users already, the company said in a statement on Monday.

"With Fitbit Versa, we are delivering on our promise to offer a true mass appeal smartwatch with engaging new features," said James Park, co-founder and CEO of Fitbit.

"Our new female health tracking feature further demonstrates the value our users see in being able to get a more comprehensive look at their overall health and wellness, in a single place, in a way that other available cycle tracking tools cannot," Park added.

"FitBit Versa Special Edition" is available for Rs 21,999 in lavender colour with rose gold aluminum case and charcoal colour with graphite aluminum case, each with an extra black classic band. 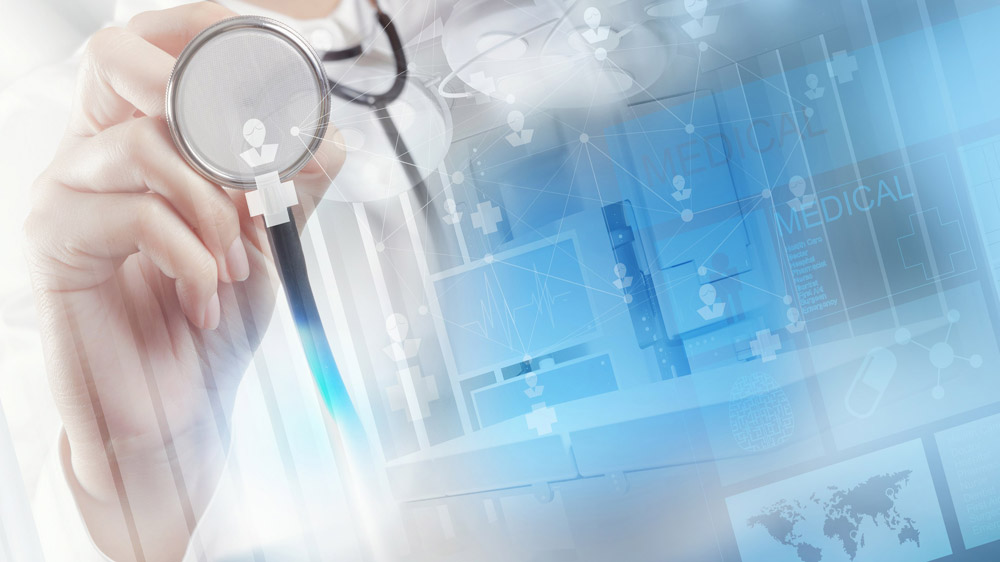