Fighting Cancer Is A Team Work At TATA Memorial Hospital

When scientist Amit Dutt returned to Mumbai from Switzerland in 2010 after completing his second doctorate in genomics, there was limited information about the role of genetic mutations in lung cancer among Indians.

It was known around 15% of the Caucasian patients of lung cancer had a particular gene mutation known as the epidermal growth factor receptor (EGFR). Japanese studies showed EGFR mutations in almost 50% of lung cancer patients, but no corresponding data was available for the Indian patient pool. As medicines to nullify the effects of the EGFR mutation were readily available, diagnosing the mutation would have helped faster treatment.

Dutt’s first study after returning home found just that between 23% to 25% of lung cancer patients here have the EGFR mutation. As scientist F grade with the Advanced Centre for Treatment, Research and Education in Cancer (ACTREC) better known as the research wing of Mumbai’s Tata Memorial Hospital Dutt collaborated with medical oncologist Dr Kumar Prabash to study 1,000 patients to deduce this.

Amit Dutt says “Research has to translate into work done in clinics. This has been possible in Tata Memorial Centre because scientists and doctors work together. The award citation mentions his contribution to lung cancer research in India. The EGFR test used to cost between $200 and $300 till five years back, but with Dr Prabash’s team we worked out a diagnostic test using non proprietarily (non-patented) material that reduced the cost to $12 or between Rs 800 and Rs1,100.

Dr Prabash said the hospital was constantly looking to develop cost-effective interventions. “We have Indian data regarding molecular profiling to develop more effective treatment. In Dr Dutt, we found someone eager to investigate all these aspects.” 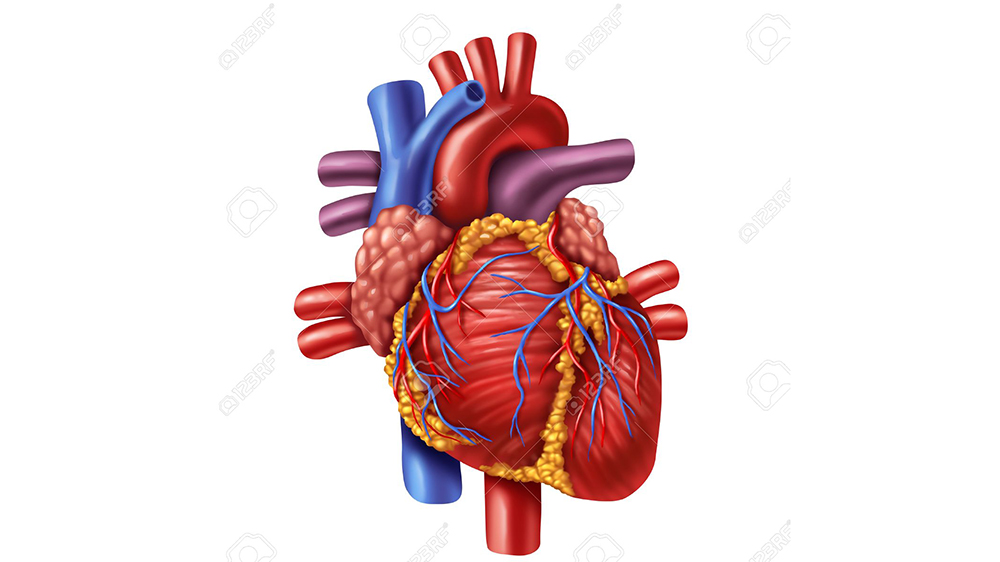