The timely action by FDA has stopped at least 1000kilos of fake cosmetics from coming to the market at a time when the demand for sunscreen lotions are enormous. 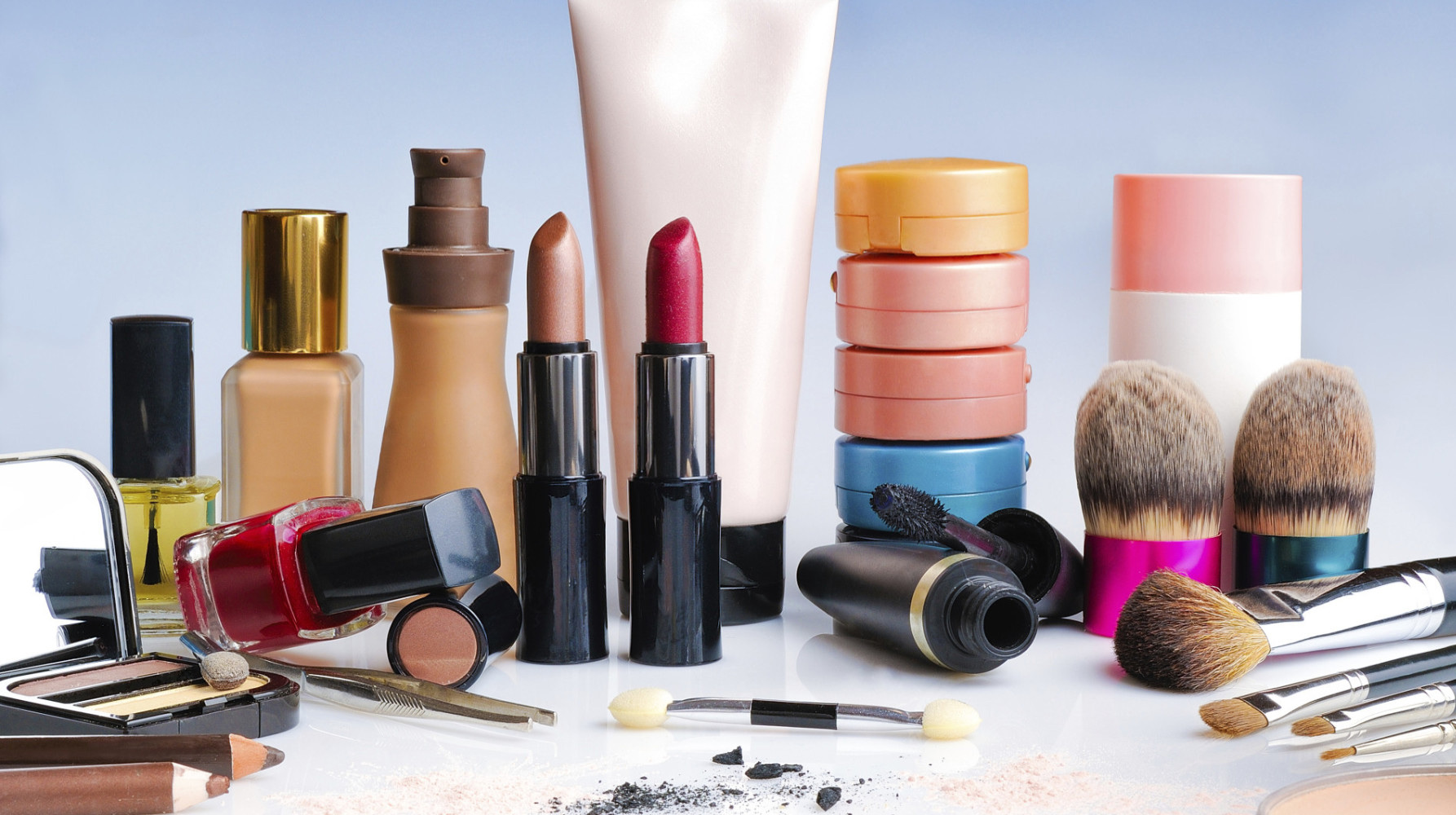 A Girgaum man has been prosecuted by the state Food and Drug Administration (FDA) for trying to sell spurious sunscreen tubes, filled with baby lotion, under the brand name of a reputed international cosmetics company.

The timely action has stopped at least 1000kilos of fake cosmetics from coming to the market at a time when the demand for sunscreen lotions are enormous.

Acting on a tip-off, the vigilance department of the FDA stumbled upon a small unit in Ghatkopar that deals with tube-filling machines.

It led them to Harshal Desai, who had put up an online requirement for enterprises who can manufacture tubes and also deal with machinery to fill the tubes.

The investigations further revealed that Desai had approached a Wada-based company called Eco Rich Cosmetics India Ltd for the supply of sunscreen lotions.

However, the Wada company does not manufacture sunscreen lotions, but had a ready stock of baby lotions. According to FDA, Desai purchased 1000kg of the baby lotion called Inspira at a cost of Rs 23,000 and planned to sell it in sunscreen tubes with SPF 50.

Madhuri Pawar, Assistant Commisioner (vigilance), said, "One of his acquaintances had already purchased the tubes from a Vasai-based company. The tubes bore the name of 'Banana Boat', a reputed brand that is preferred by professional swimmers to escape sunburn. He had placed an order with a Dombivli firm to create the designs on the tube. The services of one Shivam Enterprise was hired to fill the tubes."

Pawar said the spurious chain was busted when FDA officers Kondiba Gadewar, Dhananjay Jadhav, Sheetal Deshmukh and Sunil Jain simultaneously visited all the units in different parts of the MMR and seized the illegal stocks.

She said, "Desai had no license to manufacture any cosmetic product. A court case will be lodged as per provisions of the Drugs and Cosmetics Act."

It can attract imprisonment upto 3 years and with fine, which shall not be less than Rs 50000. Pawar said consumers should always insist on a bill and check for import license number on international goods. 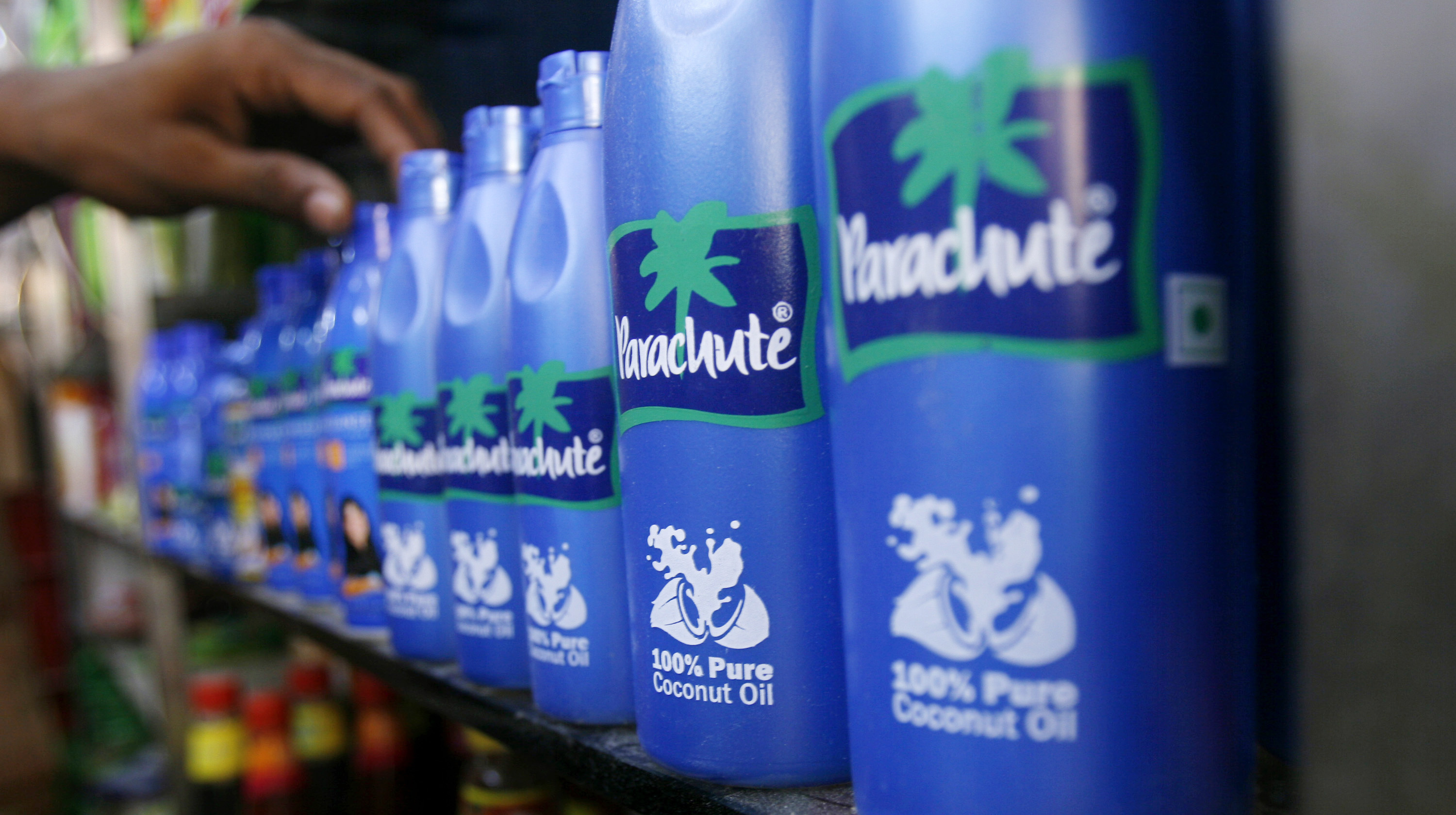