Fabogo plans to develop an Android and iOS app 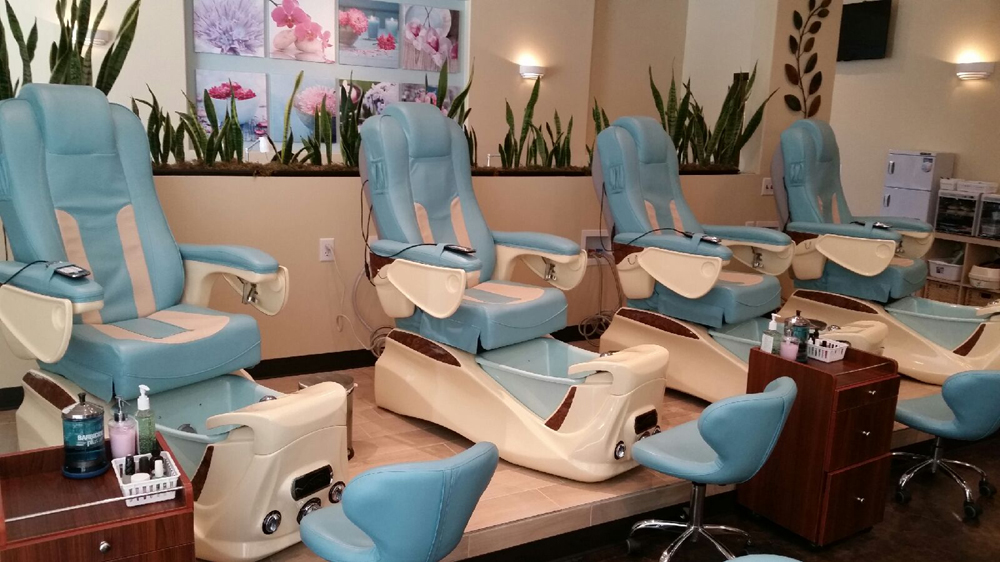 Beatury services and wellness aggregrator, has raised $2.25 million (Rs 14.5 crore) in its third round of funding. The funding round was led by Dubai-based early-stage investor, Dunamis Ventures Pvt Ltd.

Fabogo was founded by Prasanjeet Roy and Mohammad Ali Akmal in March 2015. It allows users to discover beauty services at salons and spas in their locality. The company followed an international-first approach when it debuted in Dubai in May 2015. Later on, the startup launched operations in Pune and Mumbai in August 2015.

With more than 3,50,000 users monthly on their website, Fabogo is also launching the app on android and iOS that will enable consumers to buy-book-redeem the beauty services around them at their convenient аnd comfort.

Pasanjeet Roy, CEO & Co-founder, Fabogo, said, "Our focus this time is technology because we’re entering into the transaction game. We aim to become the market leaders in our existing cities by March next year. For that, we aim to grow at about 25,000 user downloads month-on-month."

The company currently claims to witness a growth of 20% month-on-month and driving an average of 500 appointments daily. It is currently following a ‘Pay-per-Lead’ based monetisation model, wherein, it charges a small fee for every customer directed to a partnered venue. 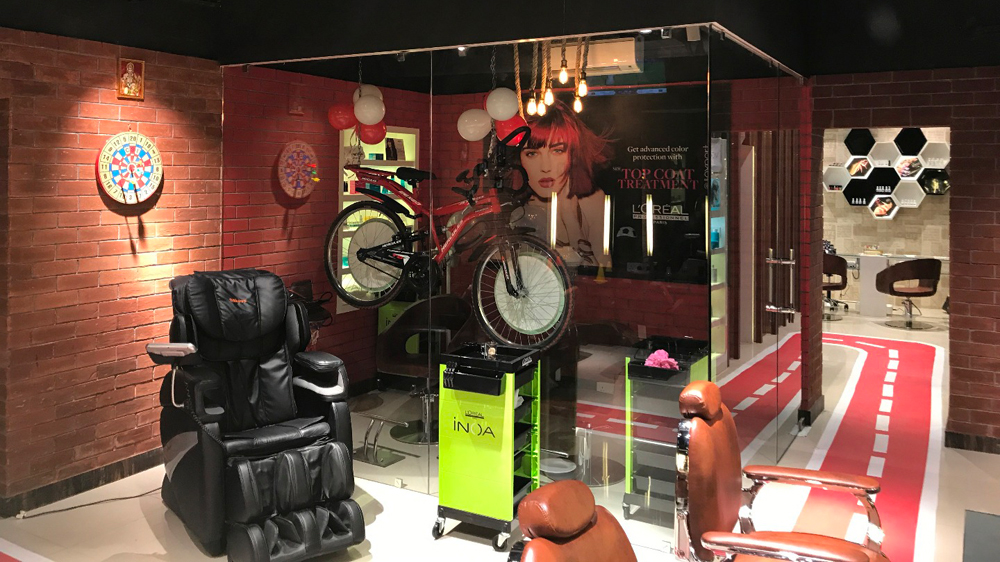