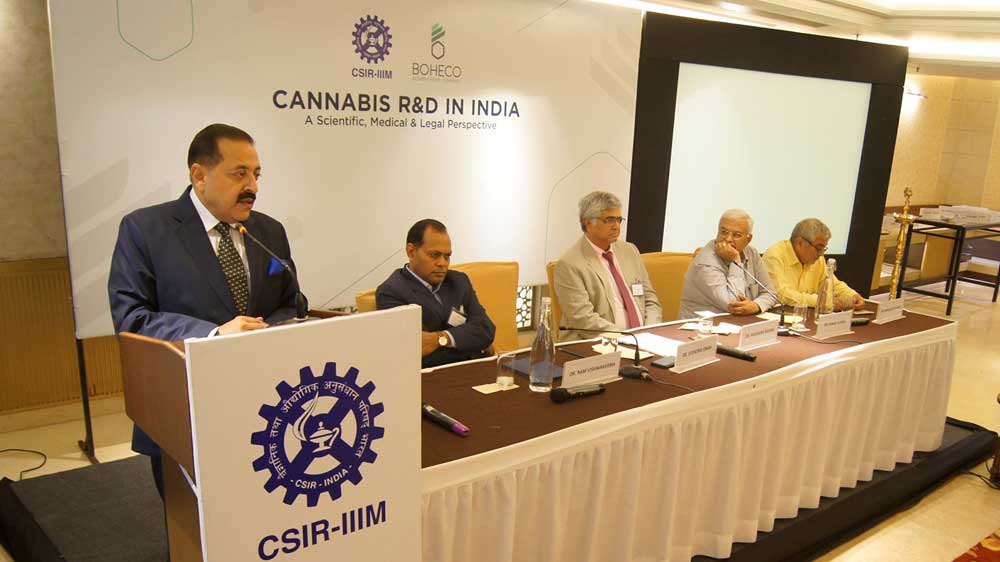 In the last few years, cannabis has made its way into the medical mainstream in Western nations owing to its efficacy in multiple health conditions, but in India, patients are denied cannabis-based medicines despite the country having a tradition of thousands of years of using the properties of this wonder plant in the treatment of various ailments.

India needs to tweak its legal regulatory system on the lines of countries like Canada and Netherlands to establish newer categories of medicinal products derived from Cannabis, and expand the interpretation and definition of cannabis and its by-products so that cannabis-based medicines become more widely available. This was said by experts at a conference titled “Cannabis R&D in India: A Scientific, Medical & Legal Perspective”, jointly organized by the Bombay Hemp Company (BOHECO) and the Council of Scientific and Industrial Research (CSIR) --Indian Institute of Integrative Medicine (IIIM).

Dr Jitendra Singh, Minister of State for Prime Minister’s Office, said, “Since ancient times, cannabis-based products like Bhaang have been a part of Indian culture, social customs and festivals. There is a very thin line between use, misuse and abuse of a substance, and it is our responsibility to draw that line so that we do not throw the baby out with the bathwater. Research into cannabis-based medicines is going to be very important for the management of chronic diseases like diabetes which cause excruciating neurological pain and for which currently there is hardly any relief.”

Jahan Peston Jamas, Co-founder, Bombay Hemp Company, stated, “Chronic diseases are on the rise in India, and existing medical solutions are not proving adequate. In this scenario, cannabis-based medicines can offer a high-quality, cost-effective solution for patient populations across urban and rural India.”

Dr Dhiraj Vyas, Head of Dept. - Plant Biotechnology, CSIR-IIIM, added, “There are no standard varieties or seeds of cannabis to cultivate in India. As cannabis is considered a narcotic commodity under the NDPS Act, research is restricted due to the non-availability of research-grade material. Research projects to produce standard varieties of cannabis have only recently begun in India by CSIR-IIIM in collaboration with the Bombay Hemp Company, and there are no standard extracts from which medicines can be produced.” 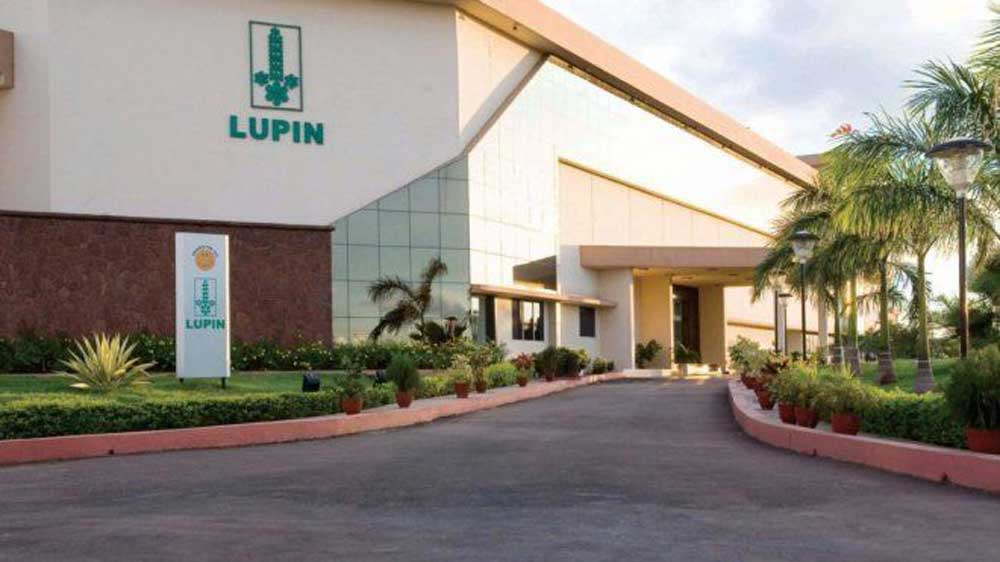