iCliniq has about 1,200 doctors on its platform, of which close to 900 are from India and the remainder from countries including the US, the UK, UAE, Singapore and Germany. 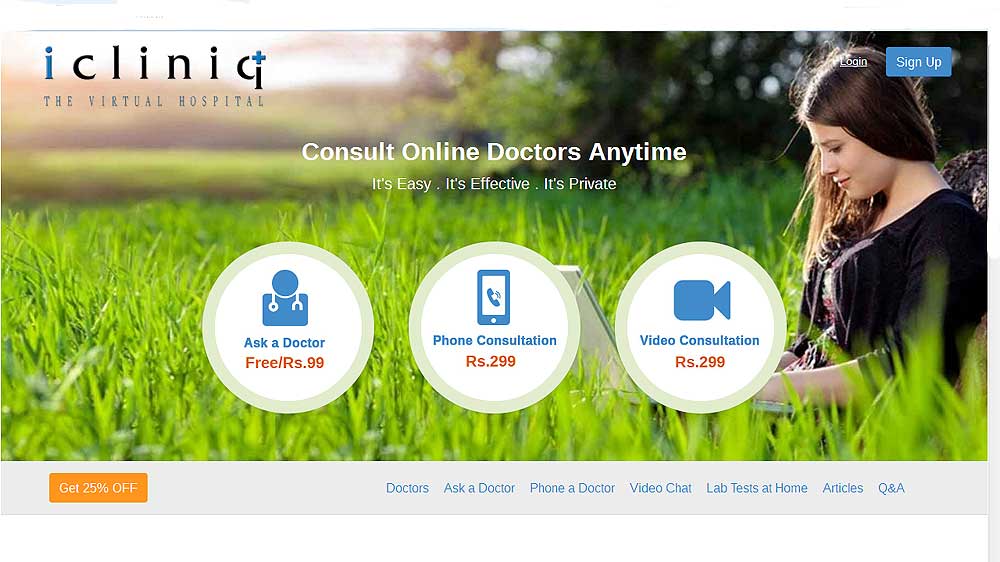 As part of the transaction, Madathupalayam, who was earlier, associated with the venture in a consulting capacity, will join the board of iCliniq.

The funds will be used for product development and augmenting the firm‘s technology backbone, said Dhruv Suyamprakasam, founder and CEO, iCliniq.

Madathupalayam, a freelance laparoscopic surgeon based out of Erode in Tamil Nadu and also specialises in surgical gastroenterology, is associated with several hospitals in the western part of Tamil Nadu.

iCliniq is also looking to raise its Series A round of funding and has already initiated talks with potential investors, Suyamprakasam said.

Founded in 2012 by Suyamprakasam, iCliniq is an online doctor consultation platform where patients can consult doctors through queries, phone and video.

In the query model, iCliniq charges patients for every subsequent query after the first question while it charges a flat fee of Rs 299 for its video and phone consultation for 15 minutes. The firm takes 21 per cent of the total transaction charges as its fee and gives the rest to the doctor.

According to Suyamprakasam, patients from over 60 countries including the US, the UK, Nigeria, Turkey, Pakistan, Ethiopia and Albania are using the platform.

Currently, iCliniq has about 1,200 doctors on its platform, of which close to 900 are from India and the remainder from countries including the US, the UK, UAE, Singapore and Germany. ―From day one, we went global. In the US, patients need to spend $300-400 for a follow-up visit to the doctor. We saw an opportunity there, ‖ said Suyamprakasam, adding that a business model focused on India alone is difficult to scale up in this space.

According to Suyamprakasam, bringing the doctors on to the platform was a challenge—the startup started seeing traction in India only from late 2014 though it started operations in 2012.

The firm currently generates about 70 per cent of its revenues from the US. In India, a significant portion of users is from Delhi, followed by Mumbai, Kolkata, Bengaluru, Hyderabad and Chennai.

The firm currently operates with a 12-member team and plans to expand the team size. As part of it efforts to attract more users, iCliniq has also built chatbots on instant messenger platform Telegram and team messaging platform for professionals Slack.

The firm is also working on an artificial intelligence (AI)-enabled consulting assistant for doctors. Currently codenamed smartdoctor, this will ensure a faster and effective consultation mechanism by pulling up a doctor‘s prior consultation history. ―Imagine that a patient comes with a query on acne.

iCliniq competes with the likes of Lybrate in India. In July last year, Lybrate raised $10.2 million in Series A round from VC firm Tiger Global Management and Ratan Tata, chairman emeritus of Tata Sons. 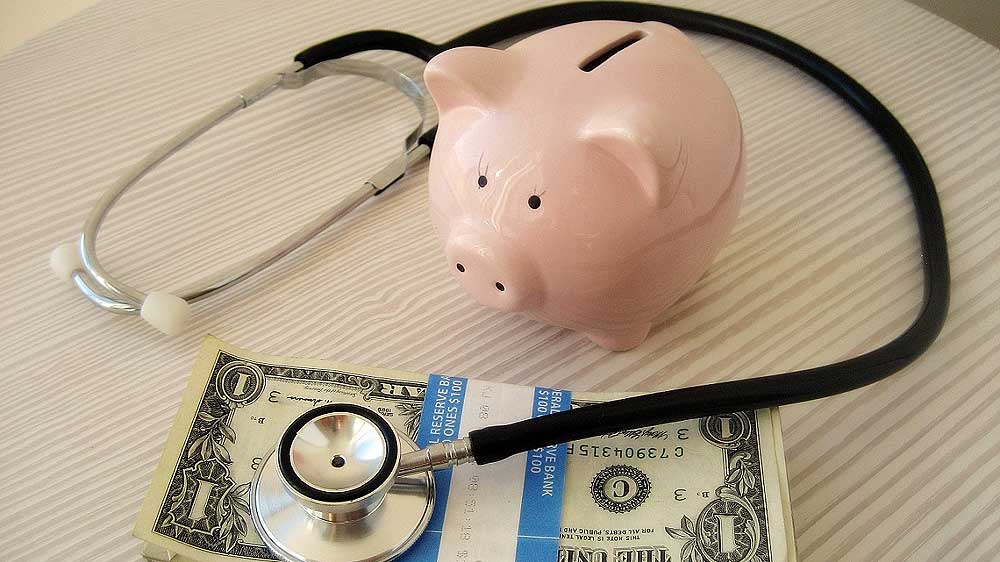