ERC opened two hospitals at Nagaon and Sivasagar in Assam after the angel funding. 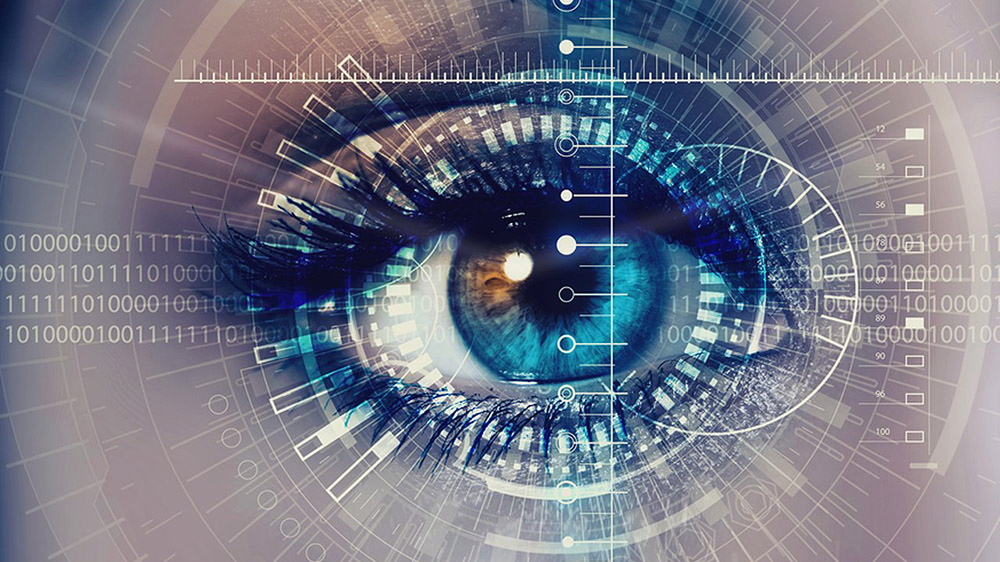 The additional investment will help the Assam-based company scale up its operations and expand its reach in the northeastern region of the country.

In late 2013, ERC had raised an angel round from Ennovent along with impact investment firm Ankur Capital and other investors.

ERC, which was founded in June 2013, opened two hospitals at Nagaon and Sivasagar in Assam after the angel funding. The company, which follows a hub-and-spoke model, will open its third hospital in Tezpur in the state later this month. The company has so far provided services to more than 150,000 people in Assam and other northeastern regions, which is seen as an underpenetrated geography because of its hilly and mountainous terrain.

Vipul Kumar, country director, Ennovent India said, “ERC has come a long way in revolutionising healthcare in the northeast and we are looking at a long-term association with them to continue to create a positive impact in the region.”

Austria-based Ennovent, which was founded in 2008, has accelerated over 160 innovations in 30 countries by engaging over 60 partners. 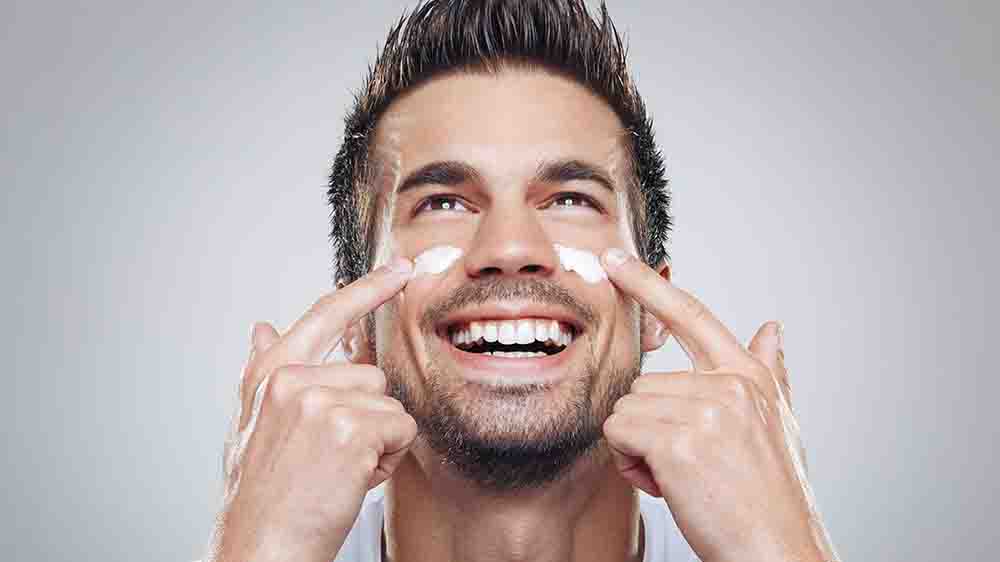