E-pharmacies likely to be regulated by December

The regulation will provide a much-needed boost to e-pharmacies and allow them to function at par with brick-and-mortar stores. 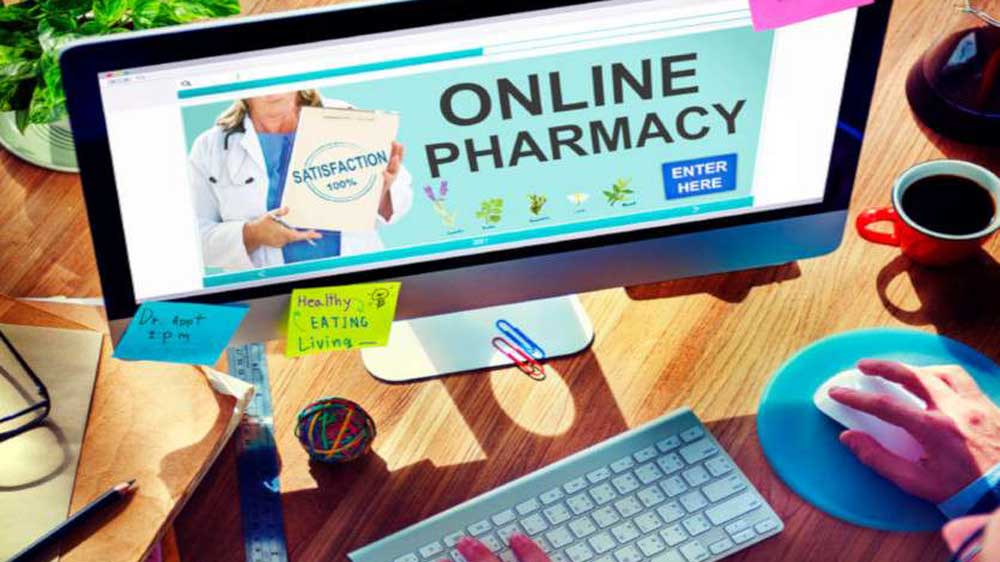 After receiving over 7,000 representations in favour of the draft document, the Central Government has started work on the final notification on regulating online pharmacies.

The proposed e-pharmacy rules were opened for public comments in September. As per these rules, only government-registered e-portals can sell medicines, but they are required to preserve prescriptions and verify details of patients and doctors.

The draft said, "Any person who intends to conduct the business of e-pharmacy shall apply for the grant of registration to the Central Licensing Authority in Form 18AA through the online portal of the central government."

The final rules on regulating online pharmacies are likely to be notified in December. The regulation will provide a much-needed boost to e-pharmacies and allow them to function at par with brick-and-mortar stores.

A senior health ministry official stated, "We are in the process of compiling the comments received from various stakeholders. The draft needs some minor changes, as suggested by the stakeholders, after which we will come out with the final notification."

The draft rules are allowing online sale of all medicines, except schedule X drugs like tranquillizers, narcotics and psychotropic drugs. 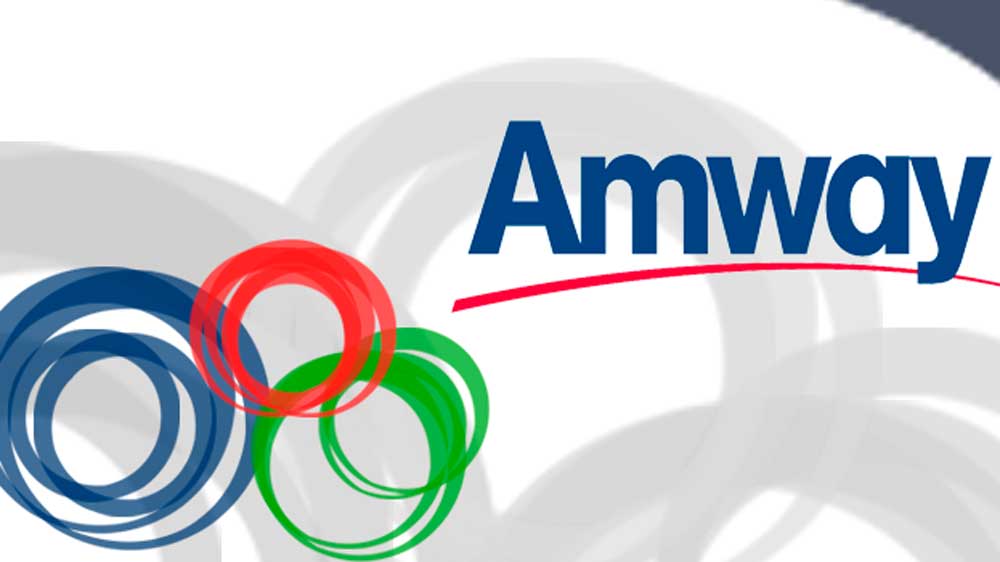