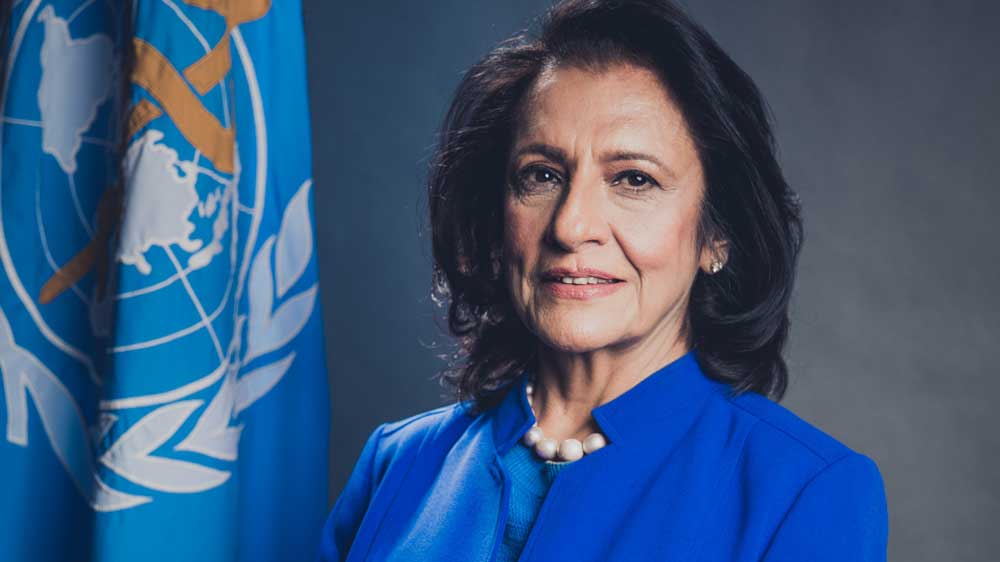 Dr Poonam Khetrapal Singh has been appointed as the Regional Director for the World Health Organization (WHO) South-East Asia, for a second five-year term. The WHO Executive Board unanimously endorsed Dr Khetrapal Singh, who was earlier also unanimously nominated by 11 Member countries of the Region for another five years.

Dr Tedros Adhanom Ghebreyesus, Director-General of WHO, said, "The first woman to become Regional Director of WHO South-East Asia Region, Dr Poonam Khetrapal Singh have provided dynamic leadership in a Region that accounts for a quarter of the world’s population but a disproportionate burden of diseases. Under her leadership, the Region has made remarkable progress."

Dr Khetrapal Singh stated, "It is a privilege to once again be appointed as Regional Director of WHO South-East Asia Region. The confidence they have reposed in me is humbling."

Outlining her vision for the second term that begins on 1 February 2019, Dr Khetrapal Singh said that sustaining the gains, accelerating progress to finish the unfinished agenda and innovating would be the approach to ensure health and wellbeing of the 1.8 billion people across the Region. 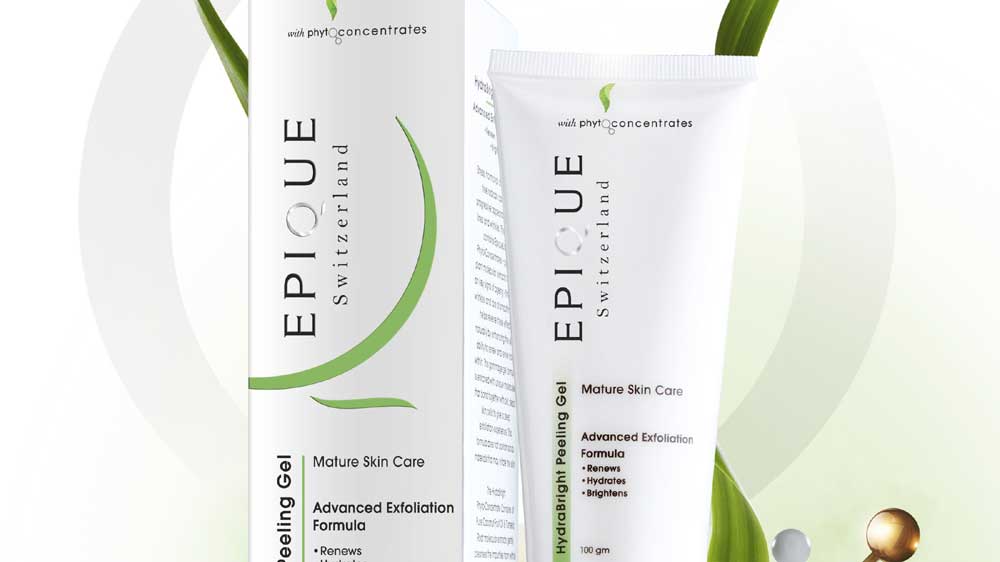