The court has passed the order on a PIL filed by Delhi-based dermatologist Zaheer Ahmed. 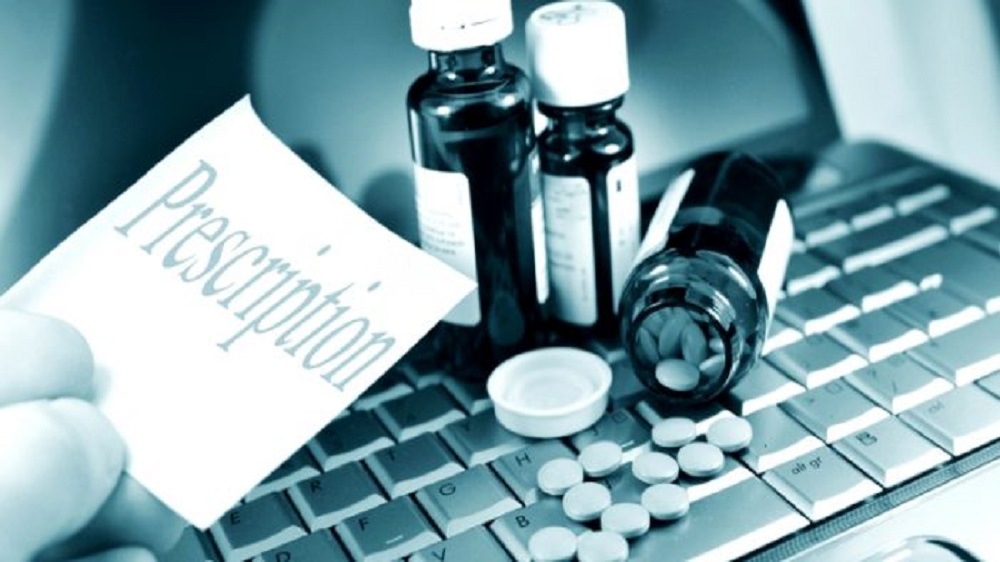 Delhi High Court has banned the sale of online medicines by e-pharmacists across India. A bench of Chief Justice Rajendra Menon and Justice V K Rao ordered Centre and the AAP government to immediately implement the order.

The court has passed the order on a PIL filed by Delhi-based dermatologist Zaheer Ahmed. In his petition, Zaheer said that lakhs of medicines were being sold on the internet every day without much regulation, posing a huge risk to patients and doctors alike. The PIL has further pointed out that online sale of medicines is not allowed under the Drugs and Cosmetics Act, 1940 and Pharmacy Act, 1948.

The PIL argues, "Unlike common items, drugs are highly potent and its misuse or abuse can have serious consequences on human health, not just for the person consuming it but for humanity at large as some drugs can be addictive, habit-forming and harmful to the body. A large number of children/minor or people from uneducated rural background use the internet and can be victims of wrong medication while ordering medicines online." 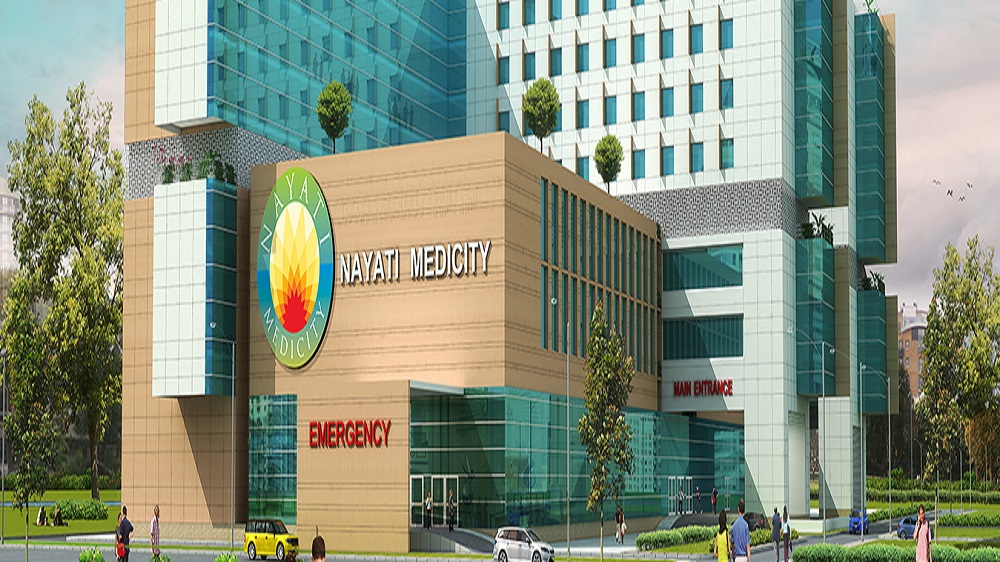