Curofy is an app on which doctors can post queries about cases and receive responses from other doctors. 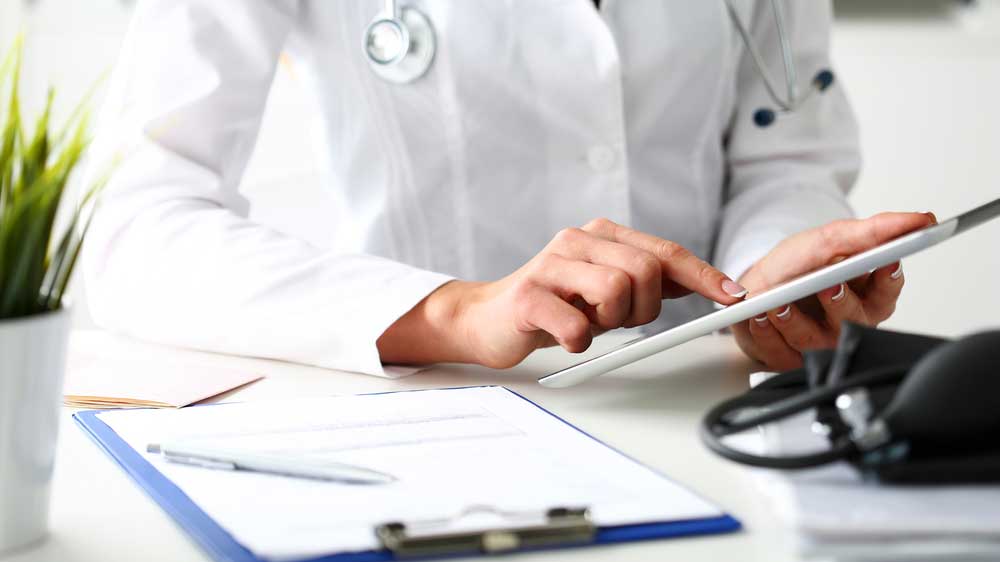 Curofy, an online medical-professionals platform, is planning to expand into the Middle-East this year. The company’s expansion plan comes after observing that there is a strong presence of the Indian community in the Middle-East.

The Delhi-based company also plans to hire an additional 55-60 people, which will be focused on expanding the business, marketing and tech teams. Currently, Curofy employs 30 people.

The company is also eyeing to enter Southeast Asia.

Curofy is an app on which doctors can post queries about cases and receive responses from other doctors. At present, it is free and makes revenue through partnerships with pharmaceutical companies.

Pawan Gupta, Co-Founder of Curofy, said, “We had more than 4 lakh doctors on board so far, and are hopeful of increasing the number to 5 lakh doctors by the end of the year. The company is exploring the option of adding patient financing to the platform.”

“80% of doctors on the platform were from non-metros, as there were not enough networking opportunities there. The doctors in metros were generally too busy and didn’t stick on the platform as a result,” he added.

The Delhi-based company was founded by Mudit Vijayvergiya, Nipun Goyal and Pawan Gupta in 2015. 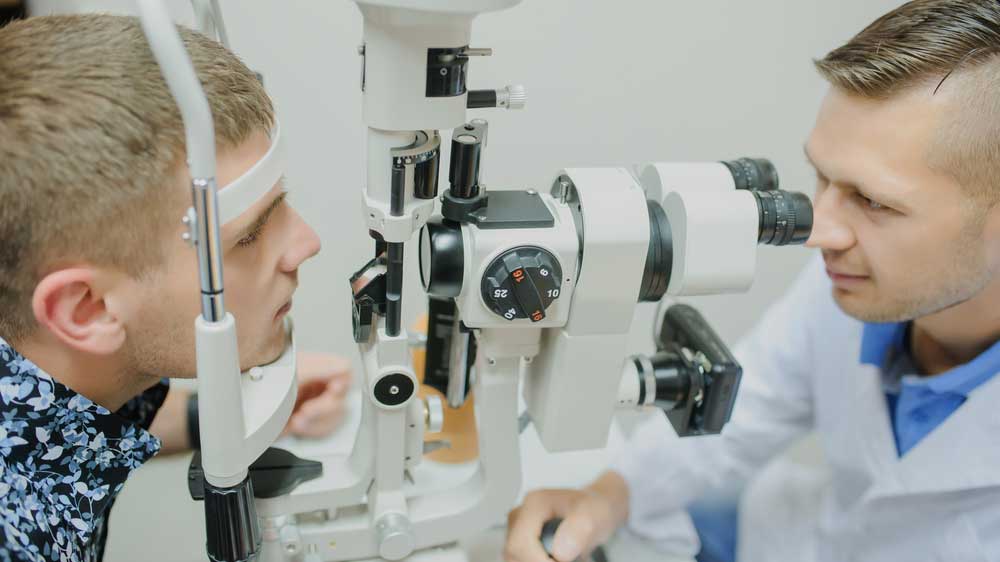