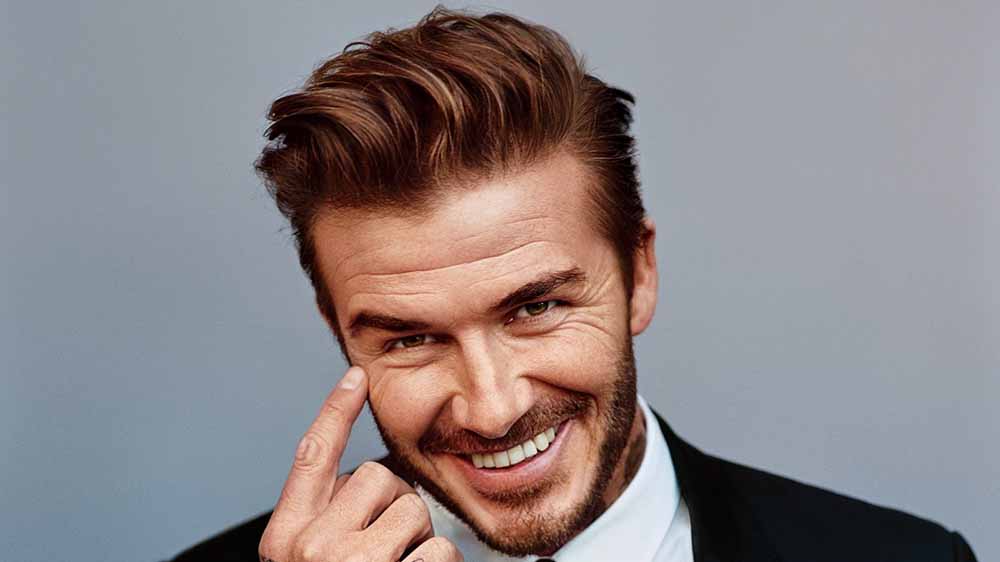 David Beckham is following his wife into the beauty market with a label of his own for L'Oreal.

The soccer star married to fashion mogul Victoria Beckham will launch 21 men's grooming products under the name House 99 on Feb. 1 in the United Kingdom, exclusively at Harvey Nichols stores. The products for beards, shaving, face, body, tattoos and hair will roll out to other retailers there and in 19 countries starting March 1, Women's Wear Daily said Tuesday.

Beckham told a small number of journalists at a London news conference he chose the number 99 as a nod to a watershed year for him "as a person, as a sportsman and I just became more mature because I had to (with) the birth of my first son, Brooklyn." 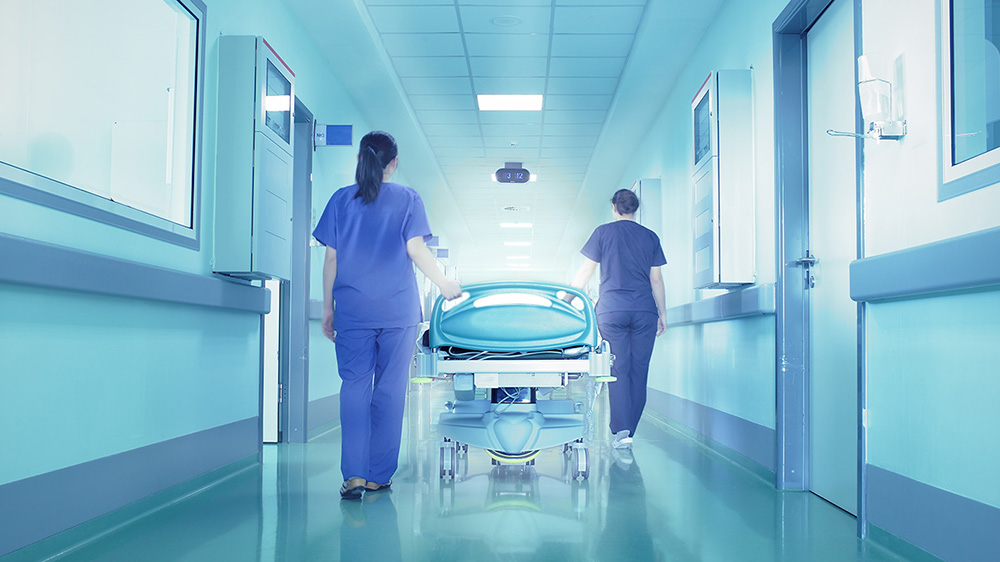