Glycotope has entered a partnership with Daiichi Sankyo for antibody drug conjugates (ADCs) and is also exploring multiple additional formats based on gatipotuzumab. 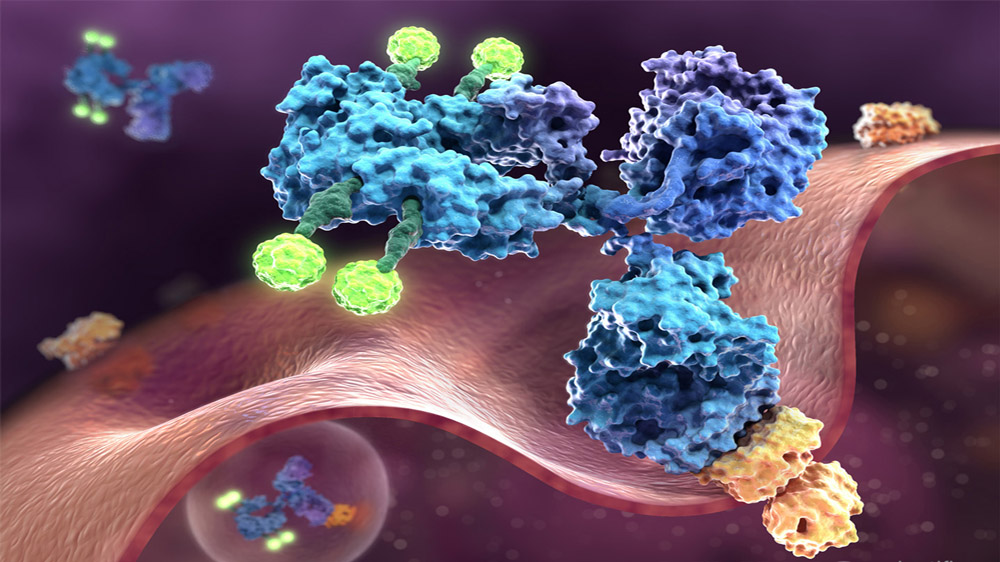 Daiichi Sankyo has got global exclusive rights to develop and commercialize gatipotuzumab, as an ADC as per the terms of the licensing agreement,  Glycotope has been entitled to collect upfront payment besides clinical, regulatory and sales milestone payments, as well as royalties global sales from Daiichi Sankyo.

"With the licensing of gatipotuzumab with the intention of developing an ADC, we now have seven novel ADCs in development, which demonstrate our commitment to maximizing the potential of our proprietary ADC payload and linker technology to help address the unmet needs of patients with cancer worldwide," said Tom Held, Vice President, Head, Antibody Drug Research and Development, Daiichi Sankyo. "We are excited by the rapid progress we have made in our collaboration with Glycotope and look forward to the continued clinical development of this potentially first-in-class TA-MUC1-targeting ADC."

Its lead clinical programme is in phase 1b in combination with tomuzotuximab, a glyco-optimized second-generation anti-EGFR mAb. Glycotope has entered a partnership with Daiichi Sankyo for antibody drug conjugates (ADCs) and is also exploring multiple additional formats based on gatipotuzumab.

ADCs are targeted cancer medicines that deliver cytotoxic chemotherapy ("payload") to cancer cells via a linker attached to a monoclonal antibody that binds to a specific target expressed on cancer cells. Daiichi Sankyo's proprietary ADC technology is designed to target and deliver chemotherapy inside cancer cells and reduce systemic exposure to the cytotoxic payload (or chemotherapy) compared to the way chemotherapy is commonly delivered. Gatipotuzumab is an investigational monoclonal antibody that enables tumor-specific binding to a novel carbohydrate-induced conformational epitope, TA-MUC1, which is extensively expressed in many tumor types including ovarian, lung and breast.

"This agreement with Daiichi Sankyo highlights the potential and wide applicability of gatipotuzumab," said Henner Kollenberg, Managing Director of Glycotope. "Our glyco-biology expertise has allowed us to create a novel anti-TA-MUC1 monoclonal antibody with carbohydrate mediated tumor-specificity and high affinity binding. We look forward to continuing to work with Daiichi Sankyo on this ADC program and on the further development of gatipotuzumab in other formats." 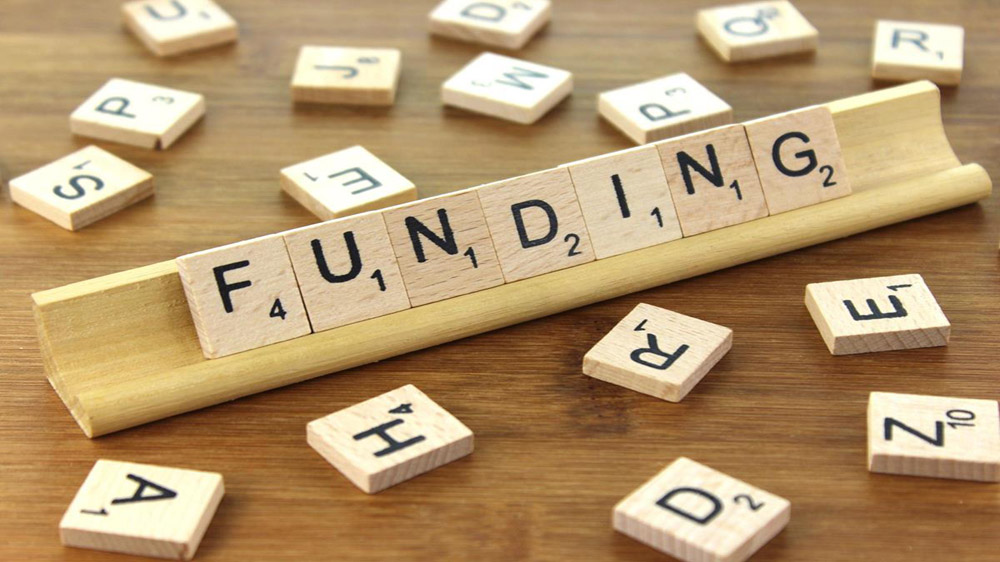