Dabur debuts into the South African market by acquiring Discaria

The company has already put its steps on the African land and has installed its manufacturing units in Nigeria and Egypt. These two units act as major producing plants for East and North African market. 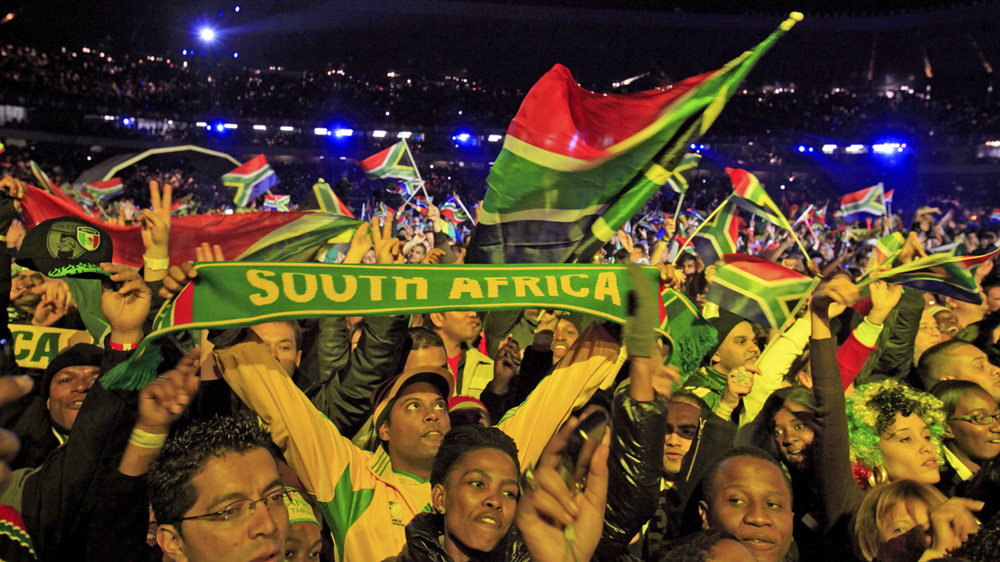 It is not the first time that an Indian brand has spread its wings internationally; brands such as Lakme, Micromax, Amul have already marked their presence in the international market. Dabur, India’s renowned consumer goods firm has further extended its international reach by entering into the South African market. Recently, company has acquired South African cosmetics manufacturing and trading firm Discaria in an undisclosed amount deal and put the final stamp on its entry.

During its BSE filing, the company stated that its wholly-owned subsidiary Dabur International has acquired 100 per cent share capital of Discaria Trading in South Africa. Accordingly, Discaria has become a step-down wholly owned subsidiary company of Dabur India.

This acquisition deal has marked the debut of Dabur into the South African market. However, the company has already put its steps on the African land and has installed its manufacturing units in Nigeria and Egypt. These two units act as major producing plants that cater the needs of East and North African market.

Following this acquisition, Dabur is likely to set up a greenfield manufacturing facility in South Africa, an official aware of the developments said. 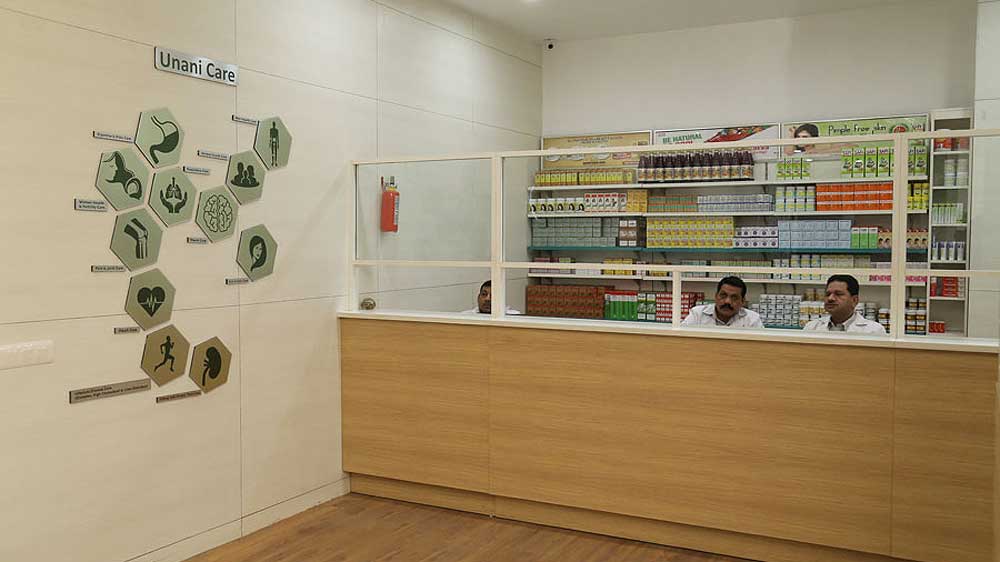