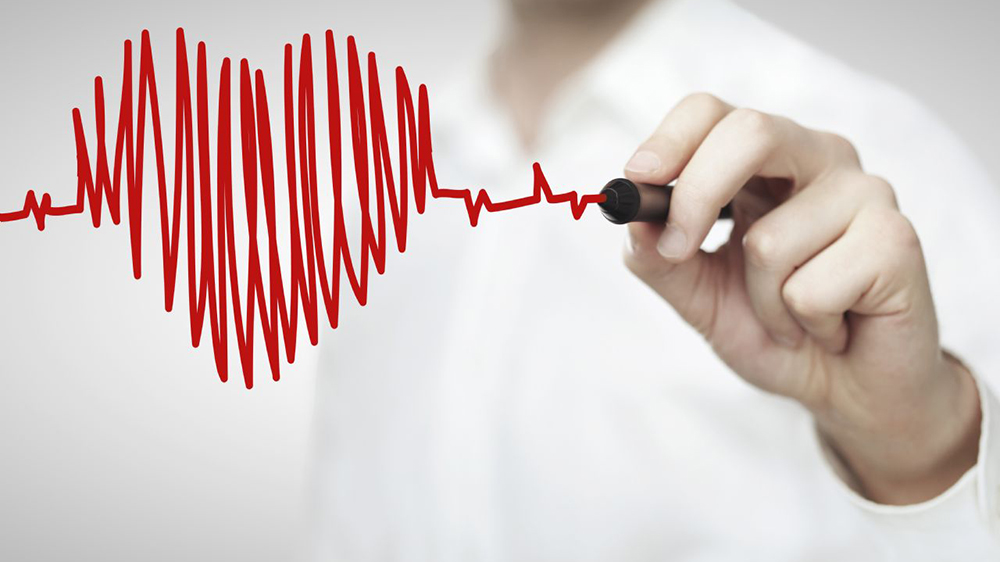 Gurgaon-based 911 India Healthcare Pvt. Ltd, which owns doctor networking app Curofy, has raised Rs 1.6 crore ($250,000) in a fresh round of funding, according to a person familiar with the matter.

Start-up was launched in February 2015 by IIT Delhi alumni Mudit Vijayvergiya, Pawan Gupta and Nipun Goyal. It is an app-only platform that allows doctors to interact and collaborate on cases, apply for jobs and read the latest medical news. The startup’s medical directory pre-populates doctors’ profiles based on public data.

In 2014, company raised funds at a reality television-type formatted live event called TiE the Knot at TiEcon 2014, a conference organised by The Indus Entrepreneurs. The startup had also secured angel funding of roughly $160,000 from India Quotient, Spice Labs and a bunch of angel investors.

In August, Doxper, an app that helps doctors maintain patients’ medical records, raised $750,000 in a seed funding round led by Vidal Healthcare and GrowX Ventures. 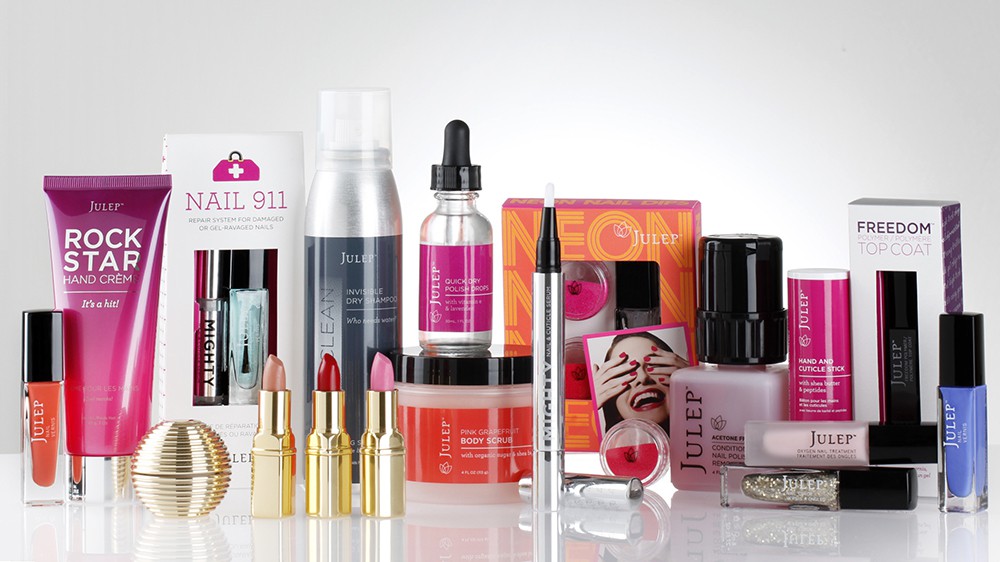