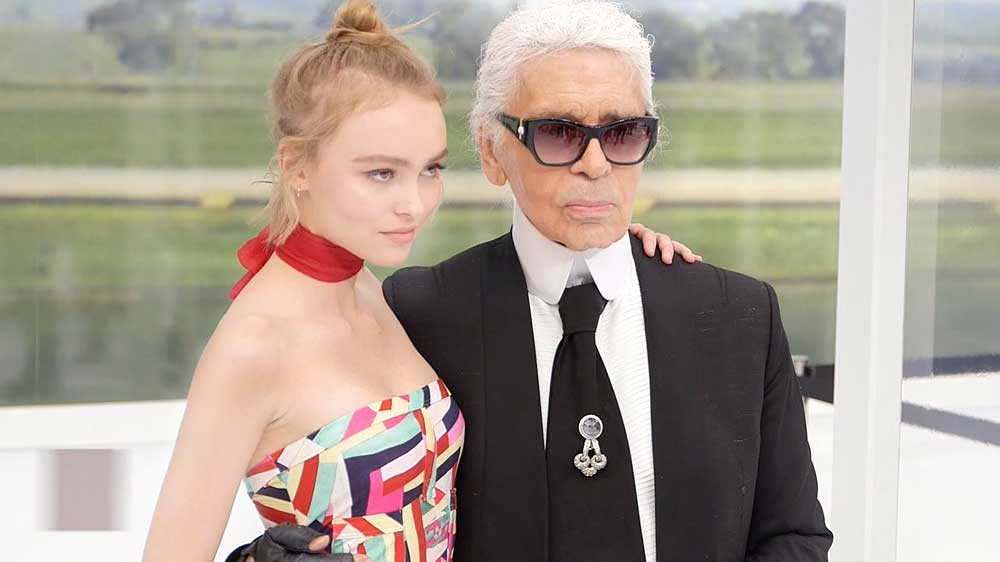 Chanel has announced Lily-Rose Depp as the new face of the brand's fragrance collection. The up-and-coming actress/model will star as the face of the campaign for the new fragrance No. 5 L'Eau, created by perfumer Olivier Polge.

The star is already the face of Chanel's Pearl Eyewear collection which was launched in last year September.

Daughter of Pirates of the Caribbean fame Johnny Depp, Lily Rose announced her new endeavour on social media platform, Instagram. The young girl wrote, "I'm so excited to announce that I am the face of the new Chanel Number 5 L'Eau."

Not only is the starlet joining the likes of previous big names who have fronted Chanel fragrances - such as Keira Knightley and Gisele Bundchen - but she is also taking after her mother, Vanessa Paradis, who modelled for a Chanel perfume ad in 1991 and was also the face of the brand's Rouge Coco lipstick in 2010, says media reports.

The junior Depp embodies her generation and its values of freedom and boldness to perfection, bringing to the iconic fragrance of the House her youthful freshness and beauty.

The model's new campaign will kick off in the fall and have Johan Renck as Director. 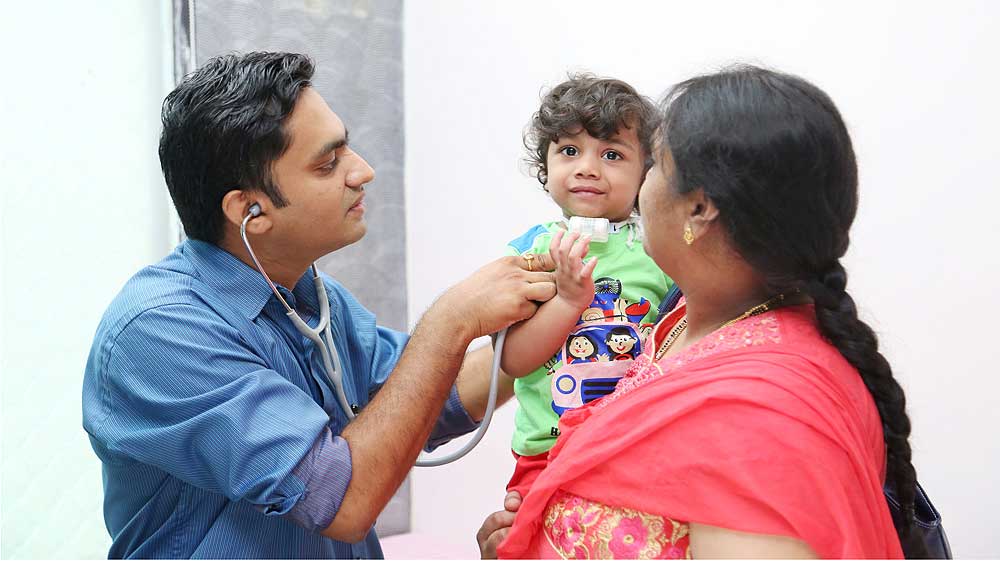