The chain has rehired Chief Executive Mark Newton-Jones, who was sacked eight weeks ago, on a lower salary. 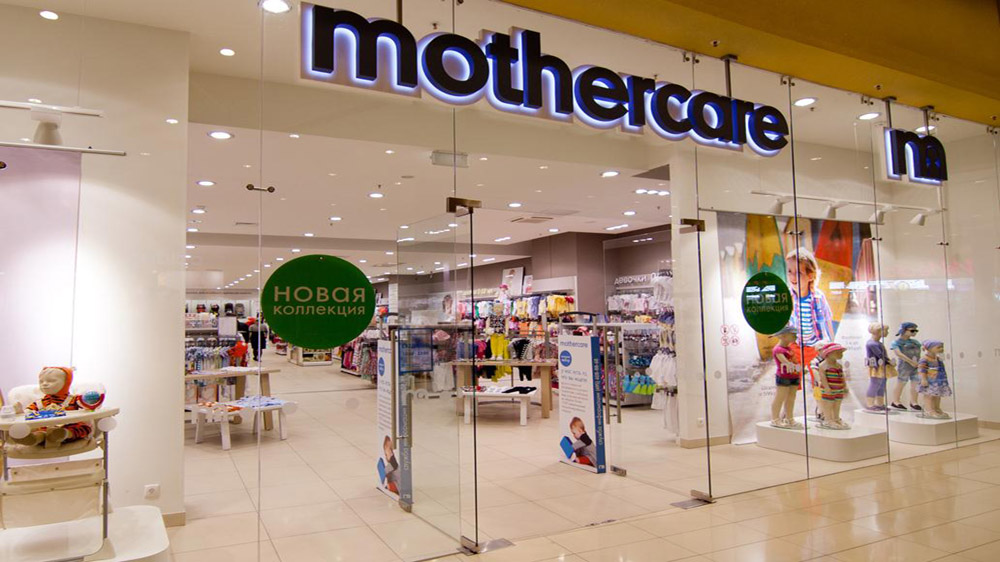 Stressed British mother and baby products retailer Mothercare has secured creditors approval to close over a third of its UK stores as part of a survival plan.

Mothercare said it secured creditor approval for so-called company voluntary arrangement (CVA) proposals that would enable it to shut 50 stores and secure rent reductions on 21 others. As many as 800 jobs could be lost.

The chain has rehired Chief Executive Mark Newton-Jones, who was sacked eight weeks ago, on a lower salary.

The firm's sales and profit have been hammered by intense competition from supermarket groups and online retailers in its main UK market as well as by rising costs, resulting in what the company called "a perilous financial condition."

The company, which was founded in 1849, has stores in 59 locations across Britain and Ireland, including a flagship shop on London's Oxford Street. 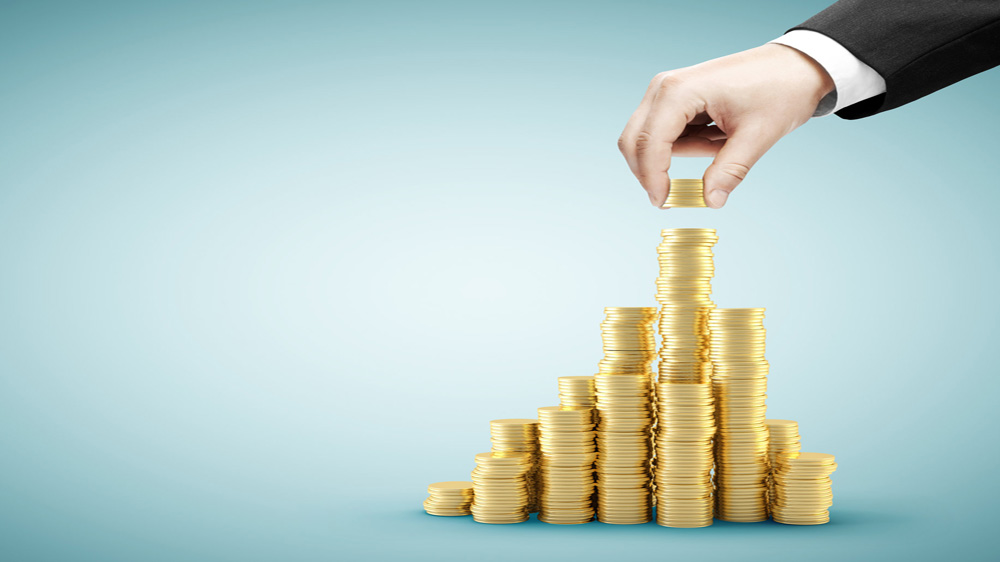