The grocery e-tailer had mandated investment bank Morgan Stanley for a $150 million fund-raise, which was expected to close by April but people familiar with the ongoing discussions said the financing round may take up longer to materialise. 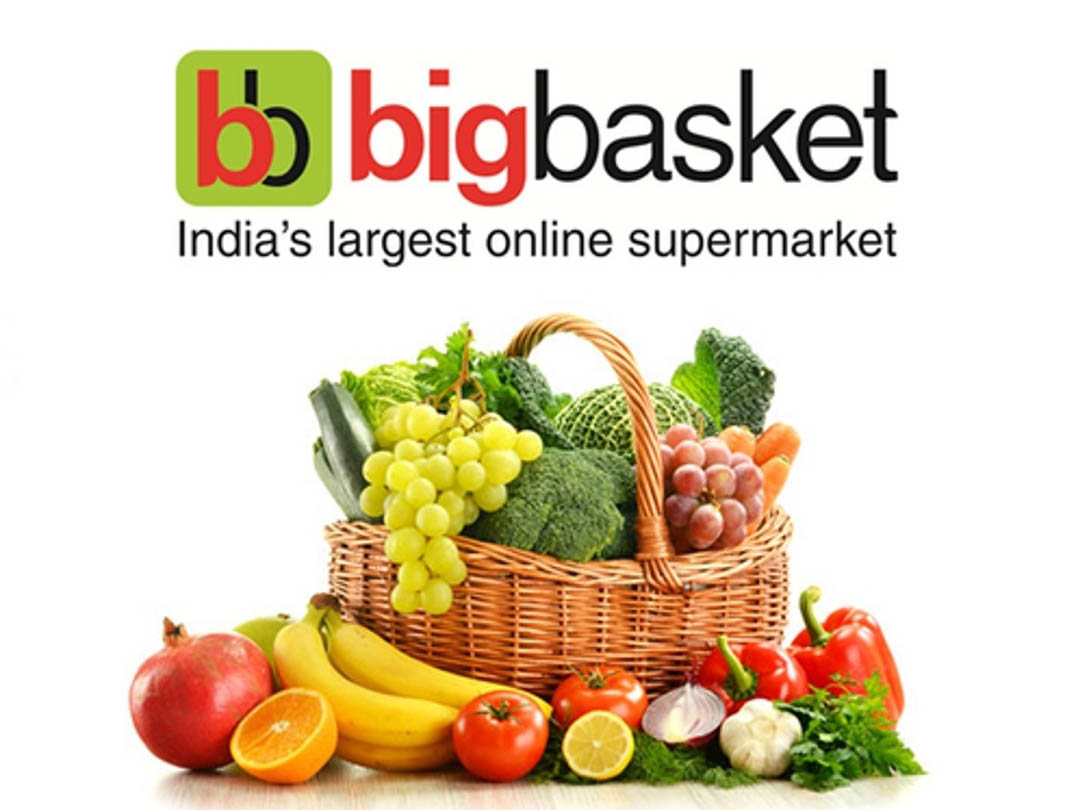 Big Basket has picked up Rs 45 crore in venture debt from Trifecta Capital for setting up a new cols chain and warehousing facility. This comes at a time when the Bengaluru-based online food and grocery portal has been in the market scouting for fresh funds and had explored acquiring its smaller rival Grofers.

The grocery e-tailer had mandated investment bank Morgan Stanley for a $150 million fund-raise, which was expected to close by April but people familiar with the ongoing discussions said the financing round may take up longer to materialise.

Big Basket's move is significant because online juggernaut Amazon has mapped out a major push for the food and grocery segment in India, paralleling its global strategy around this space. The Seattle-based online retailer has said it wants to invest $500 million in food retail here through offline stores. Big Basket and Grofers, too have submitted their FDI plans to enter the food retail segment through brick and mortar stores.

Flipkart, has also recently said it is keen to break into the grocery business. The interest around daily consumables, food and groceries is largely because it has high repeat purchases, not typical of other categories like electronics.

Hari Menon, Co-founder, SuperMarket Grocery Supplies, which runs Big Basket said, "We are in the last leg of a pilot which will ensure that all fruits and vegetables are maintained at constant temperature and there by improve shelf life of the produce by almost 10 days. This will be done using large scale equipment such as pre-coolers and ventilators. Funding such capex requirements is best done through debt." 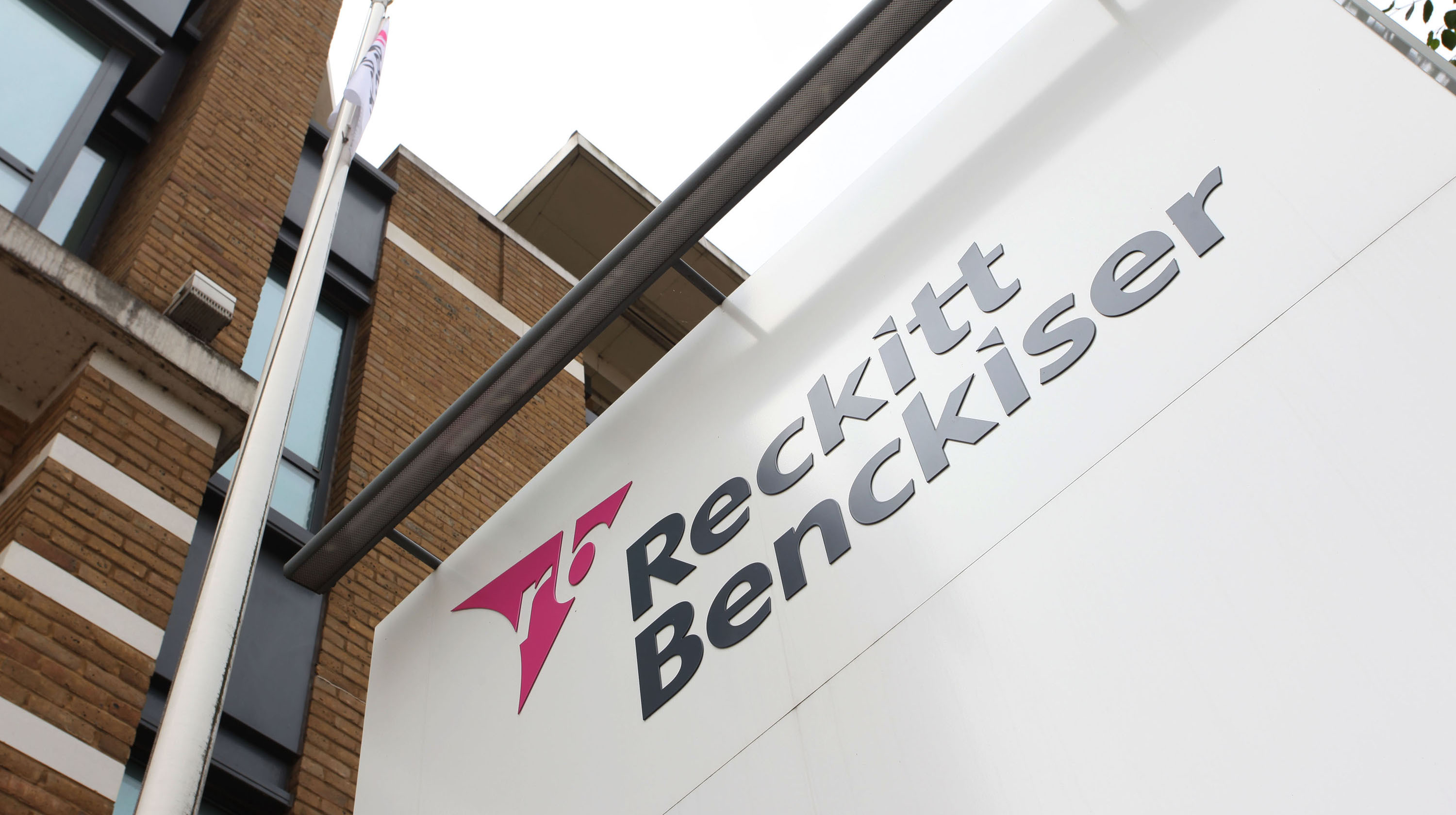