he show, Photograph 51, was about English x-ray crystallographer Rosalind Franklin and the discovery of the DNA Double Helix.

On Sunday evening, people queued up at the Alliance Francaise to watch a work of art that was co-created by scientists.

The show, Photograph 51, was about English x-ray crystallographer Rosalind Franklin and the discovery of the DNA Double Helix. It was the result of a collaboration between the Bangalore Little Theatre’s founding member Vijay Padaki and aerospace scientist Roddam Narasimha.

Photograph 51, said director Sridhar Ramanathan, was not just about dumping science on stage without context. “The complexities of the DNA structure are explained in simple language to drive the point,” he said.

The play explored gender and workplace politics that Franklin faced, which eventually left her name out of history books. According to Ramanathan, “One of the best scientific discoveries is a result of intuitive leaps of imagination. Theatre is also the same. Both help in the exploration of the unknown.”

Bengaluru’s theatre practitioners are moving away from the dated trope of how science and art cannot see eye to eye. They are celebrating what the two enjoy in common through thought provoking theatre, stating that black holes, lab coats, antimicrobial resistance and nuclear programmes make for engaging performances too.

“Science is as complex and ambiguous as fiction. It reflects the strengths and frailties of human nature,” said Sundar Sarukkai.

The professor of philosophy at the National Institute of Advanced Studies has scripted ‘Hardy’s Apology’ on Srinivasa Ramanujan and GH Hardy and ‘Not An Ordinary Man’, a feminist reading of science depicted through Albert Einstein’s relationship with his daughter Lieserl. His recent play ‘Two Fathers’, premiered earlier this month, explored parent-child relationships through Albert Einstein and Mahatma Gandhi.

For playwright Gautam Raja, it is about finding human stories behind the science. His last play, The Vaidya’s Oath, was about antimicrobial resistance. “Once in the rehearsal room, the goal was to tell a story and with luck, tell it well for the 200-odd people per show who paid money to come and see us,” he said.

The theatre community, she said, is interested in how drama interprets science while the science community wants to see how factually correct the depiction is. Jagriti Theatre has created three science plays — The Invisible River, The Clearing and The Vaidya’s Oath — as part of an international collaboration. 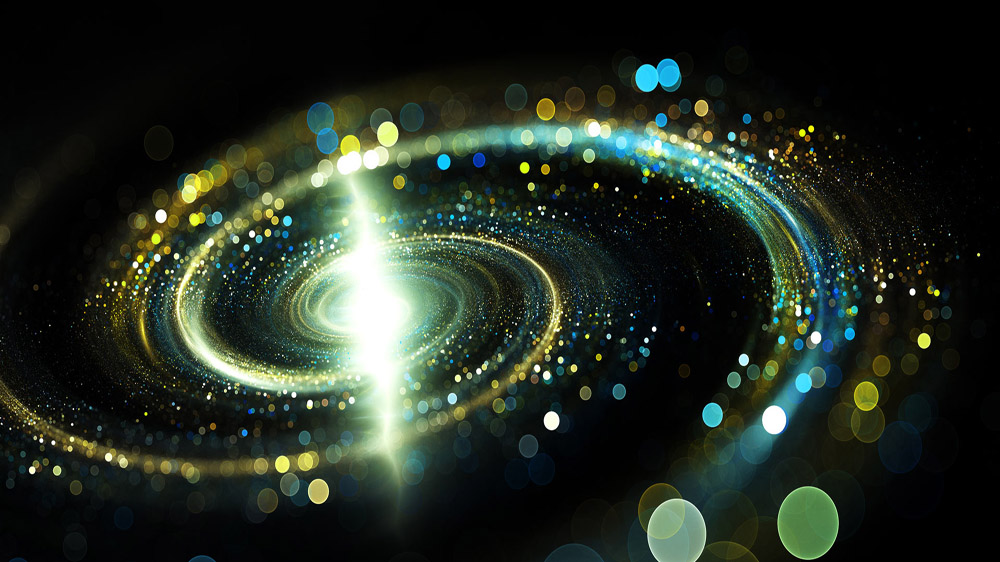 Business strategy
Cos to get astro support this week