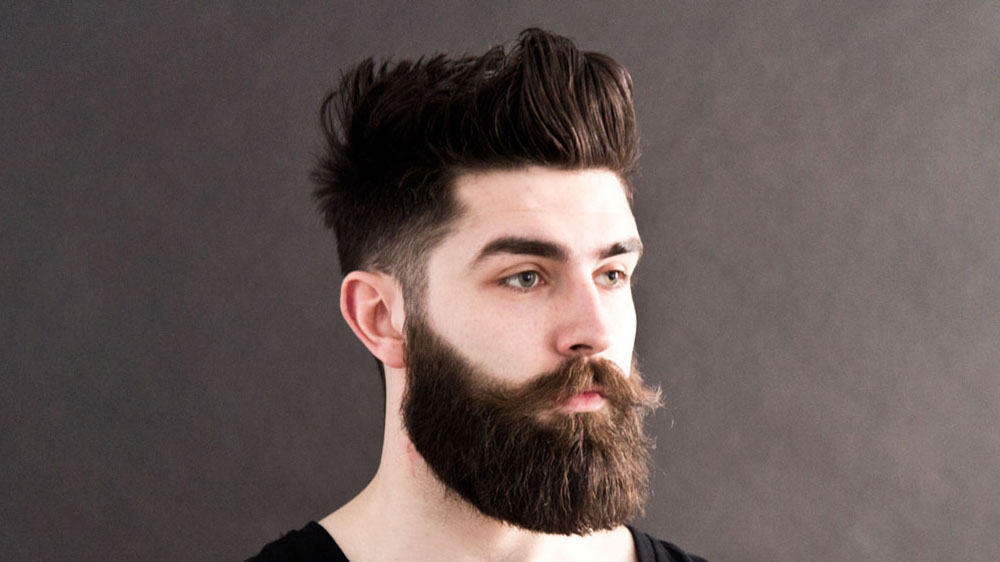 Men can revel in their bearded glory. Beard-care is close to a Rs 100-crore market, reckon industry experts. With film stars and cricketers sporting beards, the trend has sustained its growth momentum over the last couple of years.

What initially appeared to be a temporary fad, has expanded to smaller towns and is seeing a good response from tier II and tier III cities. Bolstering growth of this segment are sustained marketing efforts by various players. From music videos like ‘Such a beardo’ becoming an anthem to companies hosting ‘beardo-thons’, and other consistent activities to engage bearded consumers through beard clubs sporting a beard has now become a secular trend.

Beardo founder Ashutosh Valani said, “It’s nowhere near its peak. The market is growing, and will grow further at least for the next five years. As of now, beards are not just a fashion statement but part of a lifestyle, just like shaving was in the ’90s. From literally a no-market to close to a Rs 100-crore in a matter of two-three years proves that it’s not only the beard, it’s the overall acceptance of men to groom themselves, that has grown.”

Looking at the growth opportunity, Marico acquired a 45% stake in Zed Lifestyle, which houses Beardo. Emami too invested in The Man Company to cater to the head-to-toe premium men’s grooming products, which include beard management.

Emami director Harsha V Agarwal said, “Today’s men are highly conscious of how they present themselves and want to appear well groomed. The entire category, particularly face care, hair care and body odour segment, has a lot of scope for penetration with a gamut of products that may cater to all these needs. Men are no longer satisfied by using women’s or unisex products like earlier. They want products that cater to their specific needs meant only for men.”

Beardo, which has highly premium and 24-karat beard gold oil, priced at Rs 2,500, recently introduced Beardo Lite at Rs 250 for the cost-conscious consumer. It, however, has no plans for launching products at a more affordable Rs 100 price point. 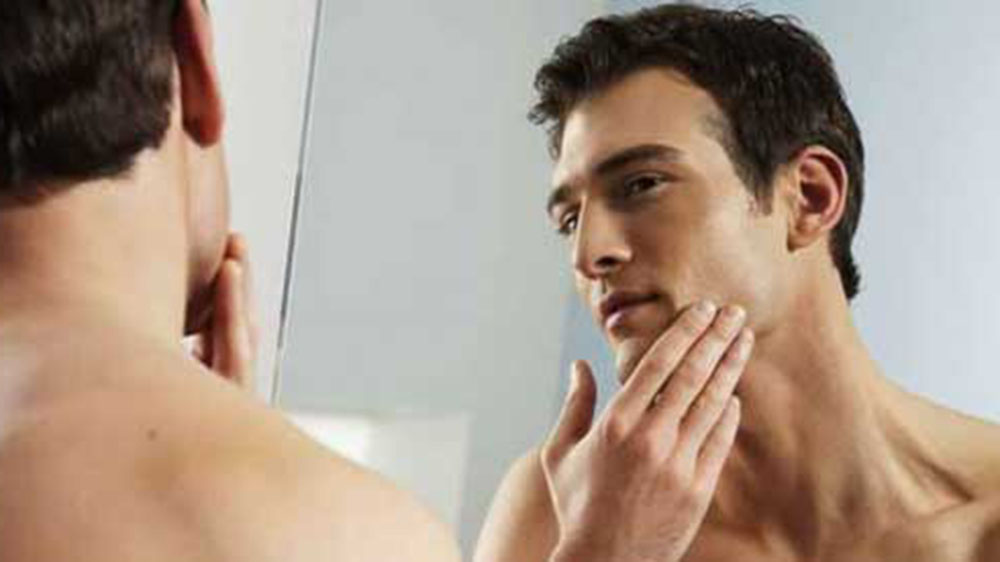