According to Yamuna Expressway Industrial Development Authority (YEIDA) officials, a report regarding the availability of land near Expressway for the Patanjali unit has been sent to Lucknow on the basis of Baba Ramdev's requirement. 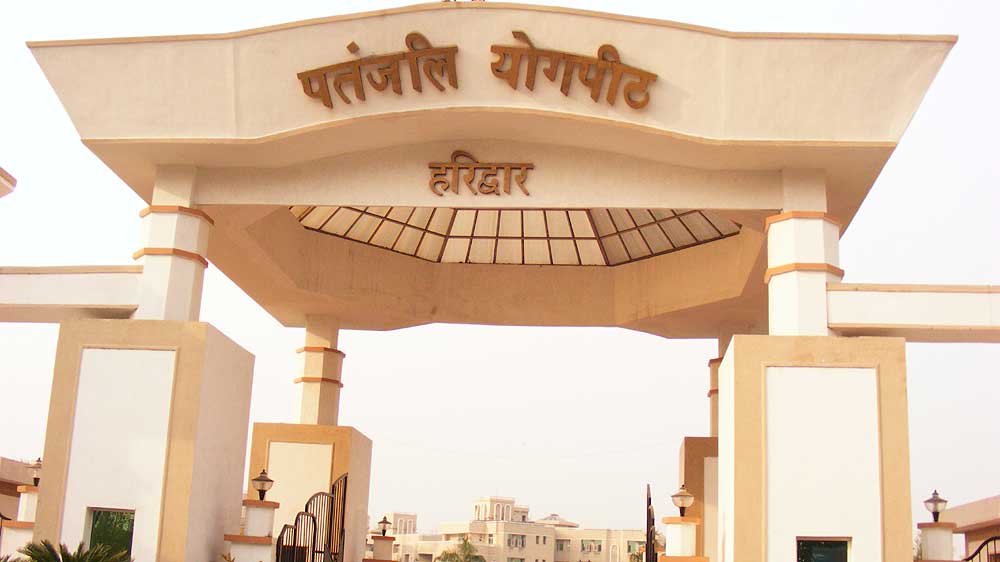 According to recent media updates, Acharya Balkrishna has urgent the authorities that the Haridwar-based FMCG company promoted by the Yoga Guru has elaborate plans to invest Rs1,200 crore in a manufacturing facility.

Reportedly, Yamuna Expressway Industrial Development Authority (YEIDA) officials told mediapersons that a report regarding the availability of land for the project has been sent to Lucknow on the basis of Ramdev's requirement. Balkrishna wrote to the chief secretary on Monday after he had visited the YEIDA office on May 30 to see the land.

The YEIDA officials further informed that Baba Ramdev has prepared a comprehensive plan for the development of health, education, agriculture and industry.

"Ramdev has asked for about 1,000 acres of land and we expect employment generation for thousands apart from investment. The land required for the proposed project has been identified in sectors 22E, 24 and 24A of YEIDA," disclosed Arunvir Singh, CEO of YEIDA.

In fact, the proposal includes 75-100 acres of land for Patanjali Ayurved in Sector 22E of YEIDA for setting up an export house, corporate office and administration block.

In addition, they require 300 acres of land in Sector 24 attached with a 120-metre road of Yamuna Expressway, along with a side road of 100-metre for a processing unit and warehouse. This unit will house a plant for manufacturing biscuits, cosmetics, ready-to-serve food, pickles, candy, etc.

This plant will be developed with an investment of about Rs 750 crore, officials said. Ramdev also plans to set up Divya Yog Mandir Trust across 100 acres of land for establishing a processing unit of Divya Pharmacy, which will include an extraction unit, oil unit and an Ayurvedic medicine unit.

YEIDA has been directed to earmark 200 acres of land for an Ayurvedic hospital, naturopathy and research centre. Another 300 acres of green or agricultural land will be used for research to be conducted on cows, dairy products, organic food, cattle feed and farming activities.

The investment for this part of the project is Rs 525 crore. Balkrishna said after the one in Haridwar, which was set up about 10 years ago and is spread across 150 acres, this could be the largest project set up by Patanjali.

"Once we have the allotment from YEIDA, the project will be launched in a time-bound manner and could be in place within a year," he said, adding the project will generate revenue for the state government besides giving an opportunity to residents to gain health benefits. "Local farmers will also get maximum price for their products," Balkrishna said. 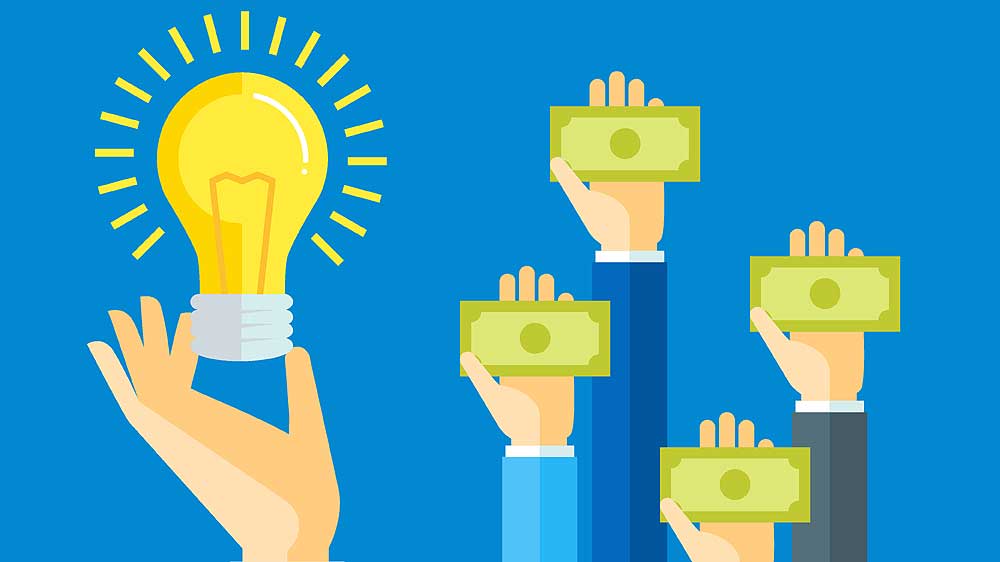