Competition for the asset may intensify in the wake of new budget proposal of National Health Protection Scheme. 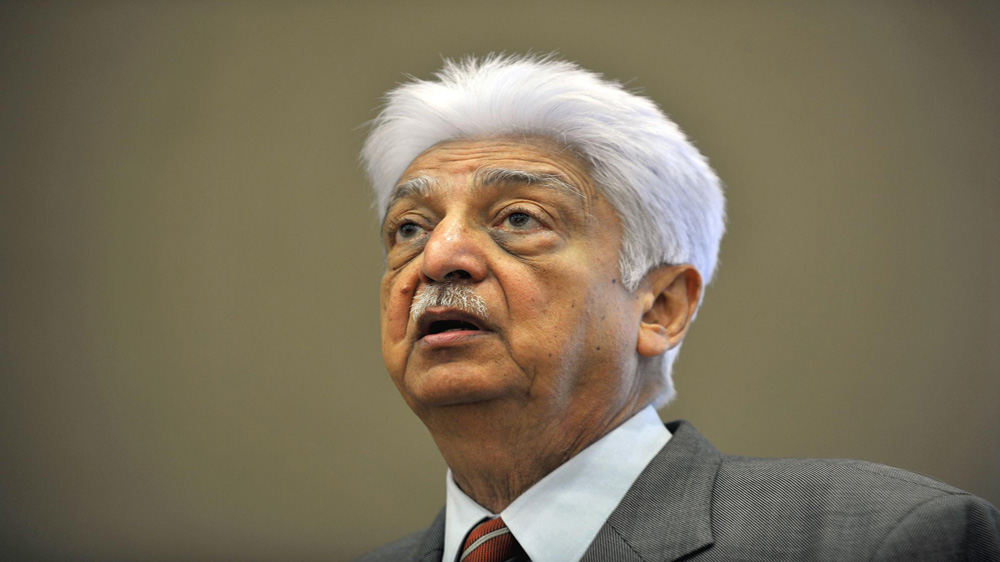 US Insurer Prudential in partnership with the private investment arm of Wipro chairman Azim Premji, and ICICI Lombard have joined hands against WestBridge Capital Partners to control stakes in Star Health and Allied Insurance. Star Health is India’s largest independent health insurance company, which could be valued at around $1 billion.

Rahul Garg, partner, PremjiInvest, confirming the development said, “We have formed a consortium with Prudential and are involved in the process. However, it is too early to comment on a deal as a lot of other bidders are also there.” Prudential is said to have been scouting for an Indian partner to bid for the health insurer.

As per the analysts, competition for the asset may intensify in the wake of new budget proposal of National Health Protection Scheme (NHPS). The Indian health insurance market is expected to grow manifold by Rs 50,000 crore with the scheme.

People familiar with the deal expect ICICI Lombard’s cash-cum-stock to be the highest offerer, but the WestBridge consortium, and the Prudential and Premji combine, have made compelling all-cash offers. The investors of the Chennai-headquartered Star Health had mandated Kotak Mahindra Bank last year to advice on a sale process, which has entered the final round.

Prudential acquisition is in line with its interest to foray into India’s rapidly expanding health insurance market and has decided to join forces with Azim Premji’s investment arm, which will be the local partner in a sector where FDI is capped at 49%.

The deal-making activity in financial services and insurance in particular, has revved up with established players getting into the merger and acquisition (M&A) mode. Existing investors find the timing ripe to cash out as valuation benchmarks in the insurance sector were being established through a slew of initial public offers (IPOs) and M&A activity. ICICI Lombard was the first non-life insurer to go public and has a current market valuation of Rs. 36,000 crore.

Star Health managing director V Jagannathan, who founded the company, holds a 3.5% stake. Jagannathan said he was not aware of the bidders and had no comment to offer. Founded in 2006, Star Health has delivered strong growth in gross premium income and has maintained its leadership position amongst the standalone health insurance companies. 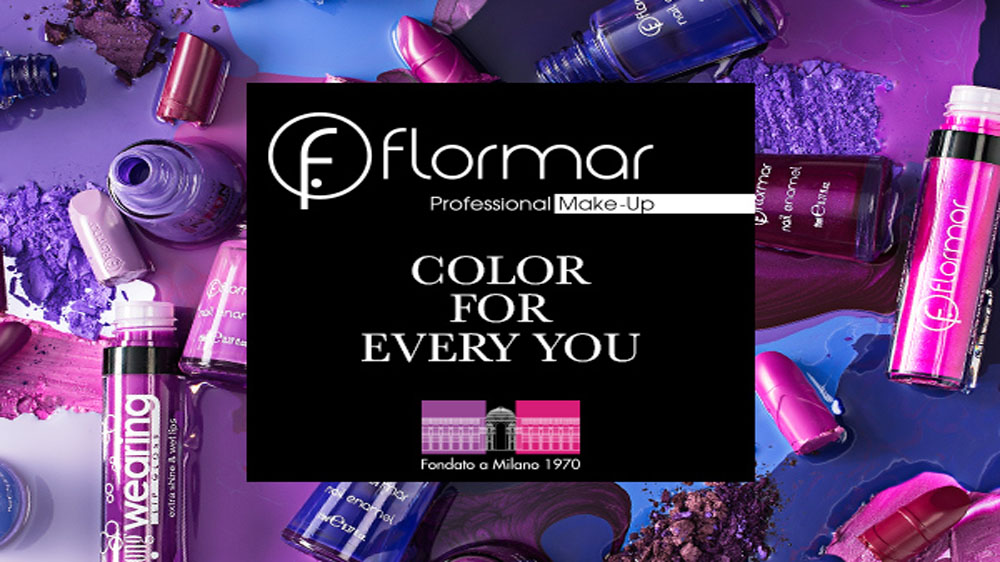