AYUSH ministry is aiming to triple the market share of its medicines and services in the next five years to $10 billion. 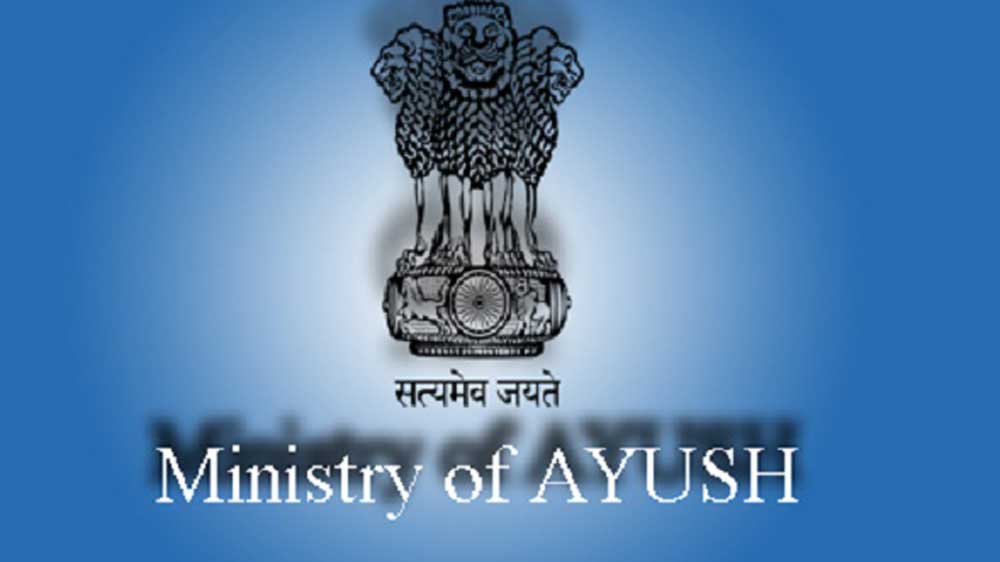 AYUSH ministry is aiming to triple the market share of its medicines and services in the next five years to $10 billion.

As per a recent study by the Confederation of Indian Industry (CII), the current market share of AYUSH medicines is $3 billion.

Vaidya Rajesh Kotecha, AYUSH Secretary, said, "We are looking at increasing it to USD 10 billion. The ministry is taking initiatives to popularise Ayurveda in India and overseas." 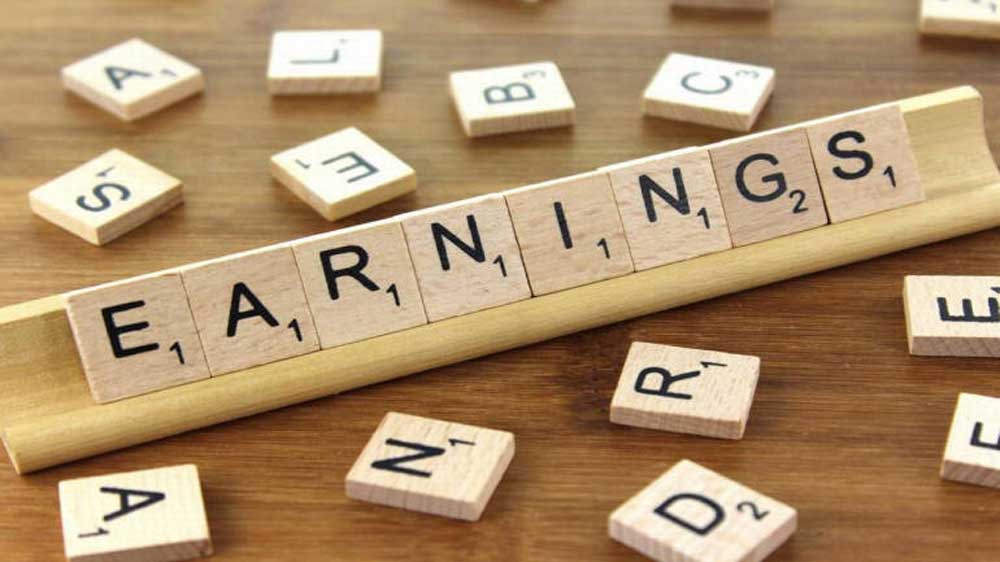