Ayurveda market to increase $8 billion by 2022 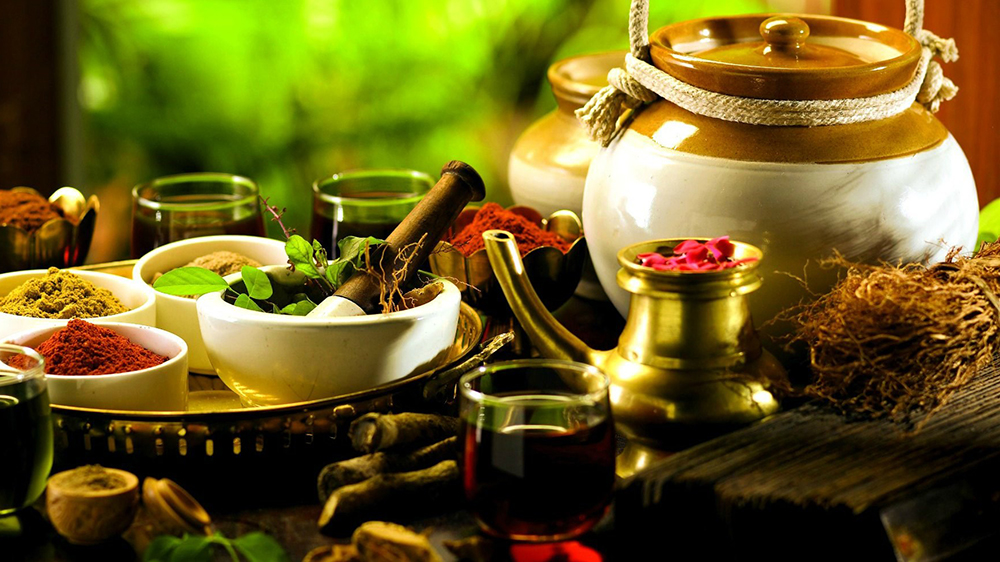 Union Minister of State for AYUSH Shripad Yesso Naik said” A threefold increase in market size of Ayurvedic Products from $2.5 billion to $8 billion is expected by 2022.

Addressing an Ayurveda Conclave Yesso Naik said “Ayurveda is witnessing a resurgence in India and around the globe. It advocates preventive healthcare methods of treatment; it is not a system of medicine, but a science of life and longevity and ayurveda will provide affordable health care.

The programme was jointly organised by the Ministry of AYUSH and the Confederation of Indian Industry (CII).

Naik also said“the government had already begun work on building AIIMS-like facilities for Ayurveda across India to promote the science. To converge the research approach of AYUSH systems with the modern system of medicine, the Ministry of AYUSH and the Indian Council of Medical Research have decided to have molecular-based studies on specific leads from the ministry.”

On the occasion, Ayush secretary Rajesh Kotecha request for integration of research and teaching in the field of Ayurveda.

While addressing Kotecha said “We have to look at research integration and teaching. Entrepreneurs must leverage the huge demand for Ayurveda.”

President of CII and Vice Chairperson of Apollo Hospital Enterprises Shobana Kamineni said “only 10 per cent of the Indian population would visit Ayurvedic centres currently. Ayurveda's rich heritage and recognition as an alternative system of medicine in developed countries provides a good foundation to set an ambitious growth goal defined by increasing market share, customer access and profitability in both India and global markets.” 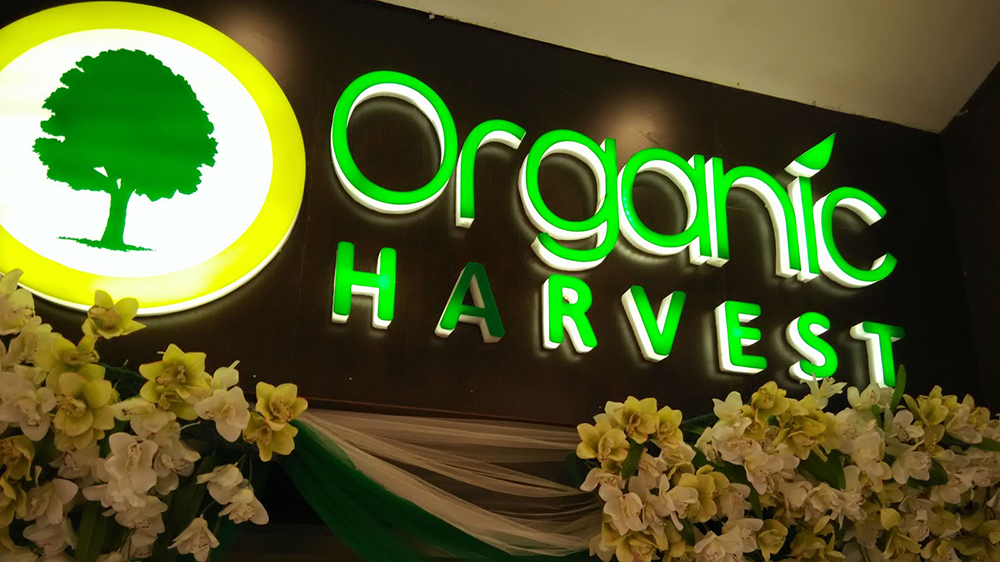