Aurobindo's acquisition of Apotex may reduce its dependence on US market

The Apotex acquisition will further strengthen Aurobindo's position among the top 10 pharma companies by sales in Europe, with its presence across the pharmacy, hospital and tender business. 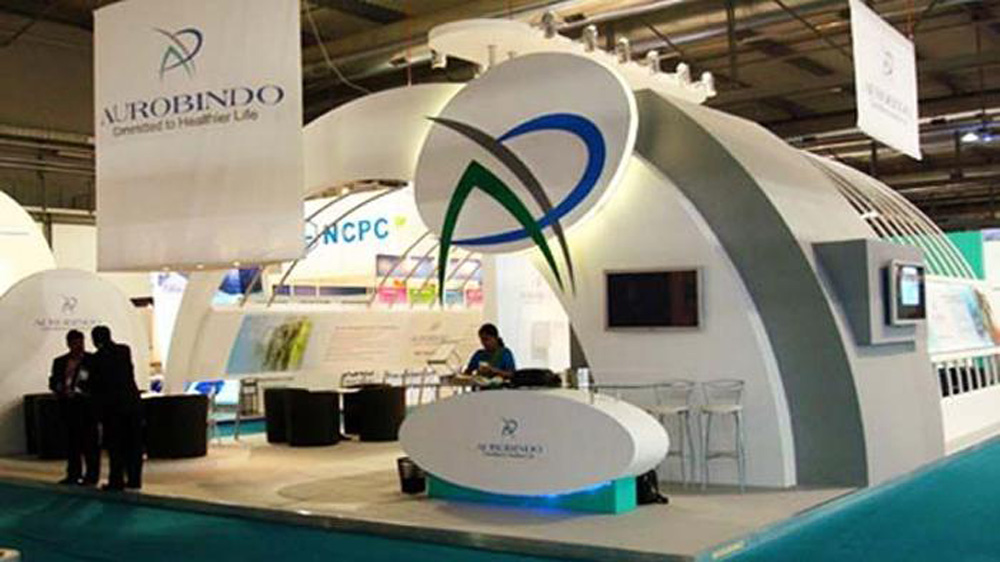 The recently announced acquisition of Apotex International's commercial operations in five European countries by Aurobindo Pharma Limited, once completed, will narrow the gap between the company's US and European revenues as its plan to end its dependence on a single market fast becomes a reality.

With the addition of Apotex's operations, Aurobindo's formulations business in Europe will not be far behind its US sales, which stood at Rs 74.42 billion in the last financial year. On top of this, a faster year-on-year growth in Aurobindo's European operations would further help close the gap between the revenue contribution from the company's top two markets in the next couple of years, according to industry analysts.

European sales posted a 32 per cent growth, together with the Generis business that was acquired by Aurobindo in January last year. Excluding Generis, there was a 15 per cent growth in European sales, as compared to the 9 per cent increase in US formulations revenues.

In May, Aurobindo Managing Director N Govindarajan told analysts that it was a conscious decision that was taken four years ago, that the company would not like to depend on only one market. "That is when the movement towards Europe started and (it) has really played out well. Today, US and Europe, together, is 67 per cent of revenue; with Europe also growing, it can be even better," he said, while adding that the ultimate objective was to grow across geographies.

These two markets accounted for 87 per cent of the company's formulations revenues of Rs 135.33 billion in 2017-18. Europe accounts for 32 per cent of this business. Its total revenues, which include active pharmaceutical ingredients, among other things, grew 9 per cent at Rs 164.99 billion as Aurobindo was able to sustain business growth even in the face of US price erosion with more new launches and growth in the existing base business.

The Apotex acquisition will further strengthen Aurobindo's position among the top 10 pharma companies by sales in Europe, with its presence across the pharmacy, hospital and tender business. The company believes that this acquisition is a key step towards its goal of becoming one of the leading generics companies in Europe as it will add to the product portfolio as well as the market footprint.

The company pursued a string of small acquisitions in Europe, starting with Milpharm in 2006 and TAD in 2007, each for under euro 10 million. Later, it bought Actavis' Western European business for $30 million in 2014, before going for Portugal's Generis Farmaceuitca SA for euro 135 million (around Rs 9.69 billion) last year, which is by far the biggest acquisition made by Aurobindo.

These acquisitions were mostly done for product portfolios, some of them being not so profitable with the target company, besides markets and marketing network. The acquired businesses were quickly turned around by shifting production to a dedicated Indian manufacturing facility to lower costs. Including the latest Apotex deal, the total money spent on these acquisitions by the company over the past 12 years would be under Rs 20 billion, which is less than 50 per cent of its annual revenues in Europe. 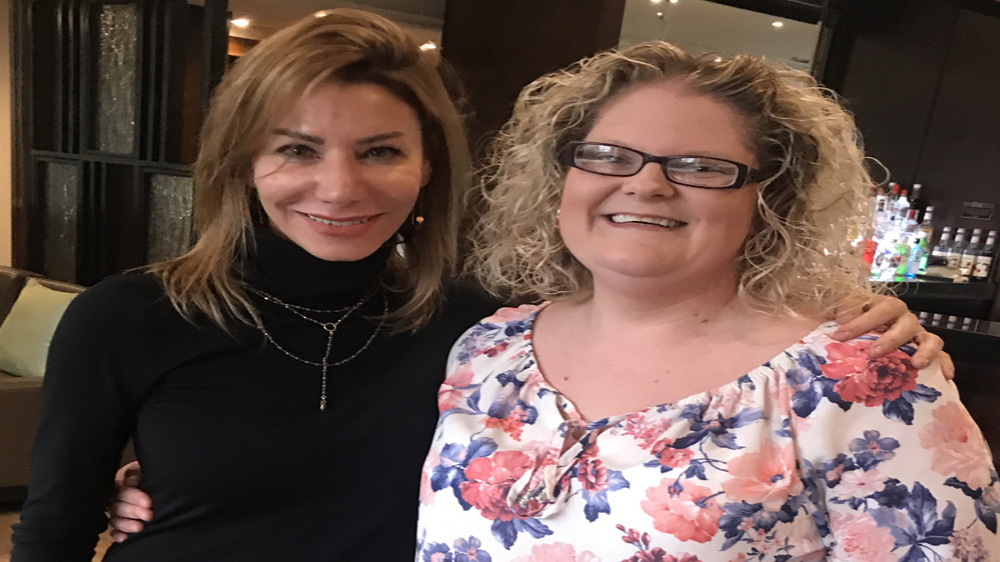