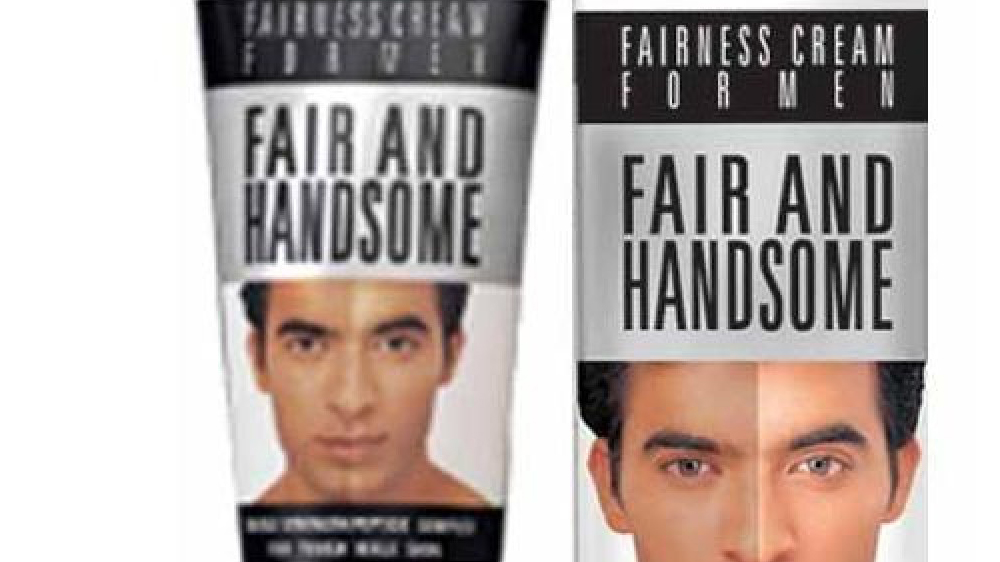 an Emami spokesman told “The complaints, filed by HUL against two fairness brand variants of Emami, has been rejected by the Independent Review Committee (IRC) of ASCI. Campaigns for the two fairness variants -- Fair & Handsome Instant Fairness Face wash and Fair & Handsome 100 per cent Oil Clear Instant Fairness Face wash were contested by HUL on grounds of use of language and misleading the consumer among others.”

All aspects relating to the objections were personally reviewed by chairman of the IRC at a meeting attended by teams from Emami and HUL, the company said.

The company said that according to A C Nielsen, the Fair & Handsome fairness brand had reached the number three spot among the cluttered men's face wash market in a span of three years. 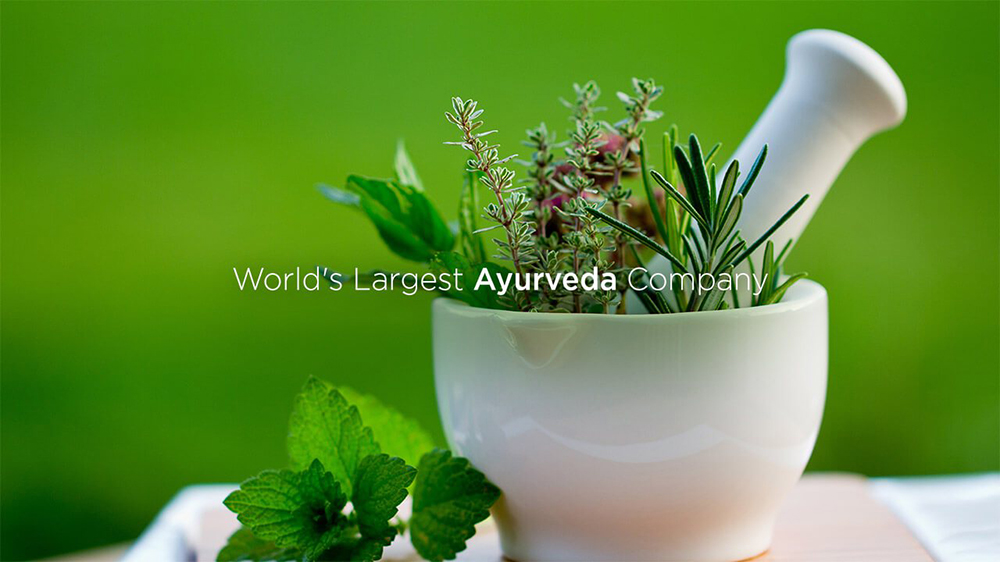 Health and beauty
Dabur is testing a subscription-based model