The firm has identified passenger vehicles purifier as the first product within the category. 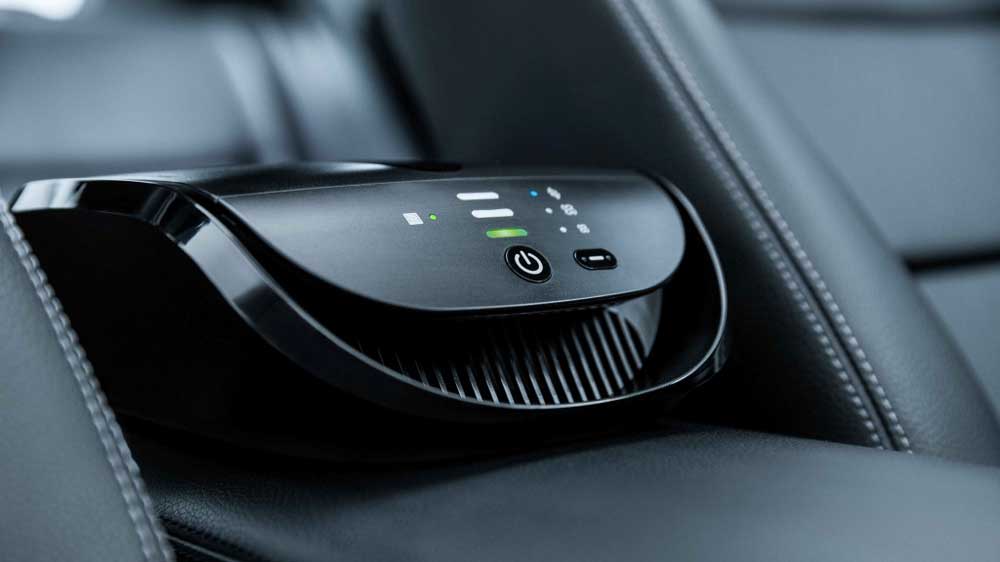 Amway India, the country's largest FMCG direct selling company, has launched 'Atmosphere Drive', expanding its consumer durables by foraying into the air purification category. The firm has identified passenger vehicles purifier as the first product within the category.

The company said, "Amway has launched India's first and only Car Air Treatment System with the Allergy UK Seal of Approval Atmosphere Drive. With a Clean Air Delivery Rate (CADR) of 30m3/hr at its max speed, the Atmosphere Drive system purifies the air and reduces three hundred and 13 different gaseous contaminants."

Amway launched the product after recognizing the ever-increasing need for an effective air purifier for passenger vehicles. It bought India's first and only Car Air Treatment System with the Allergy UK Seal of Approval ATMOSPHERE.

Sundip Shah, Chief Marketing Officer, Amway India, "The ever-increasing pollution and worsening air quality has acquired threatening proportions in India. In fact, the air quality inside a car can be up to 15 times worse than the air outdoors3. With many people spending a lot of time in the car during their daily commute, the launch of the ATMOSPHERE DRIVE will prove to be an essential requirement for all commuters in India in the coming years. We are quite bullish about the growth of the ATMOSPHERE DRIVE and aim to capture a major share of the car air purifier market share in India." 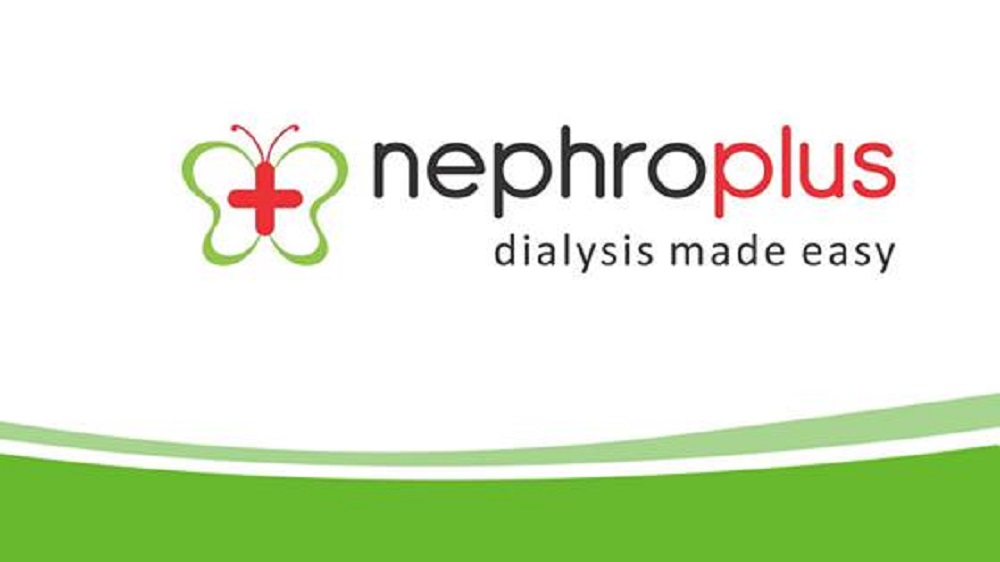