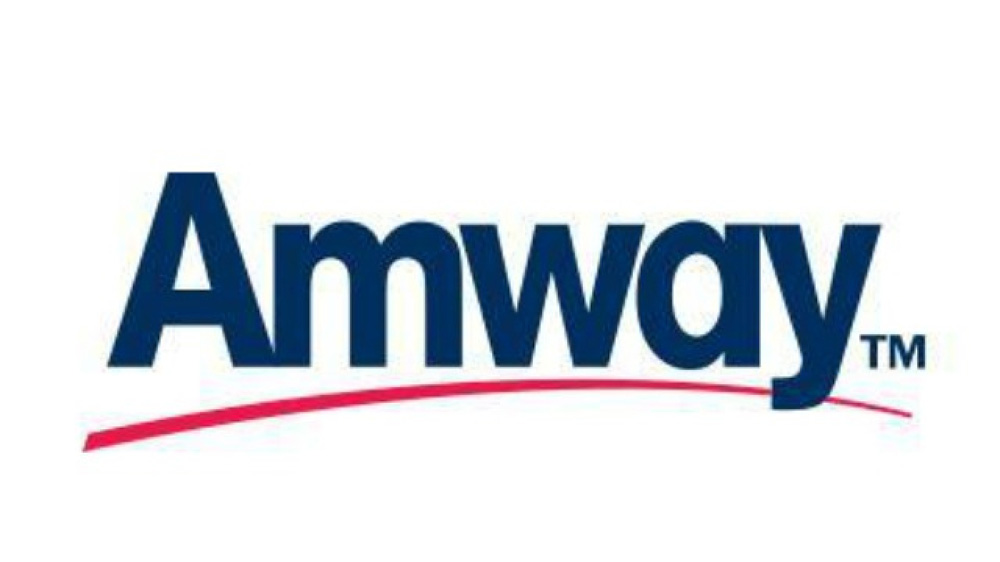 Direct selling FMCG company Amway said that India can become one of the top 3 markets for the global company by 2025 with almost a billion dollar in revenue.

The company which plans to close this calendar year with Rs 1,800 crore in revenue, is hopeful that it will touch a revenue of 6,000 crores in the next 7 years riding on the sales of its nutrition, personal care and beauty product range and other new category launches.

"We are eyeing a three-fold growth in our business by 2025, fueled by innovations and digital and digital penetration along with our strong direct sellers network and focus on engaging young customers," said Anshu Budhraja, CEO of Amway India, during the media tour of their manufacturing facility in Madurai, Tamil Nadu.

The biggest market for Amway globally is China followed by the US. At present India is at the seventh position globally.

Amway India also plans to introduce herbal in the beauty and personal care category later this year. The company is also planning to make a major push into consumer durables announced the entry into the air purification business category.

The company said it plans to invest Rs 100 crores over the next 2-3 years in India which includes Rs 70 crore investments in R&D, Rs 10 crores in increasing the manufacturing capacity and the remaining amount in the digital initiatives.

"We have made significant investments to enhance our digital presence through our online stores and mobile apps," said Budhraja.

According to the executive, the company has made an investment of Rs 600 crores in its manufacturing facility in Madurai which is a part of its commitment to invest Rs 1000 crore in India. A significant part of the investment will also be made in launching Amway Xpress Pick & Pay stores in the country.

We are looking to open 500 stores in India by the year 2025. At present we have 140 stores and we plan to add another 25 stores in this financial year," said Budhraja. 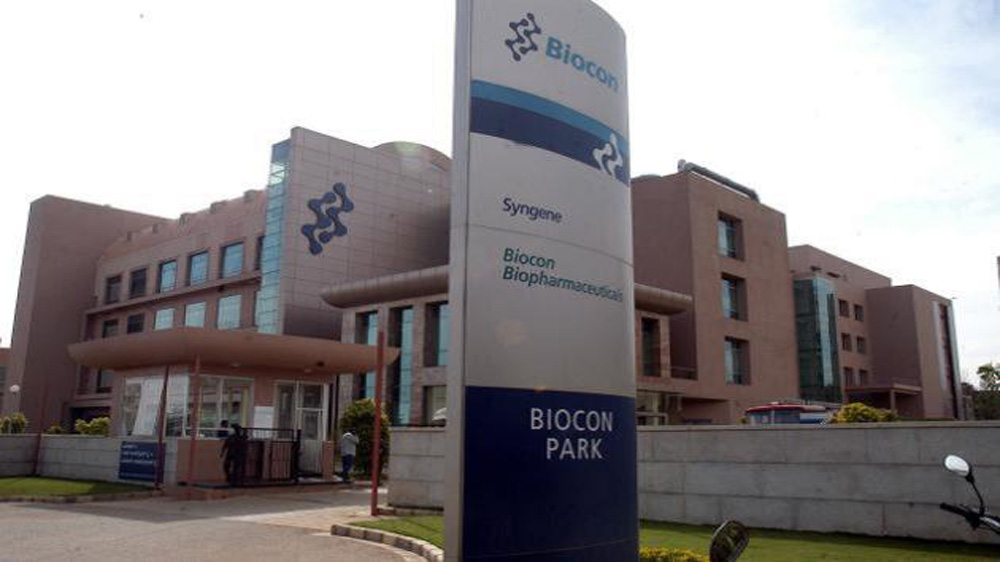