The three corporate titans said today that Gawande will lead an independent company focused on a mission they announced earlier this year: figuring out ways to improve a broken and often inefficient system for delivering care. 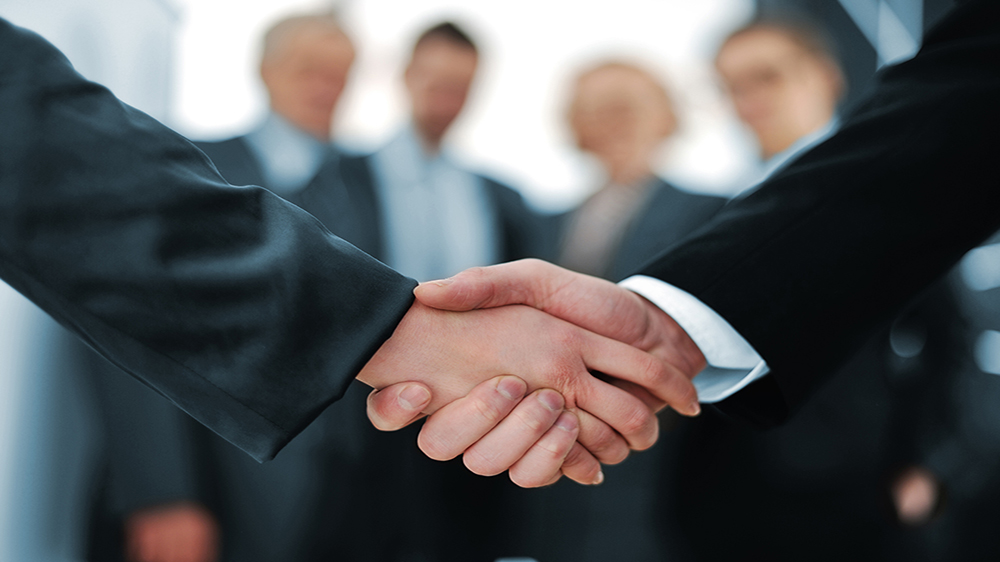 Amazon, JPMorgan Chase and Berkshire Hathaway have picked well-known author and Harvard professor Dr. Atul Gawande to transform the health care they give their employees.

The three corporate titans said today that Gawande will lead an independent company focused on a mission they announced earlier this year: figuring out ways to improve a broken and often inefficient system for delivering care.

Health care researchers have said any possible solutions produced by this new venture will be felt well beyond the estimated 1 million workers the three companies employ in the United States. Other companies that provide employee health coverage are eager to find solutions for health care costs that often rise faster than inflation and squeeze their budgets in the process.

Berkshire Chairman and CEO Warren Buffett has described health costs as a "hungry tapeworm on the American economy." Leaders of the three companies have said little about how their Boston-based venture plans to tackle this problem, but they have noted that it will take time to figure out solutions, a point they emphasized again today.

"We said at the outset that the degree of difficulty is high and success is going to require an expert's knowledge, a beginner's mind, and a long-term orientation," Amazon CEO Jeff Bezos said in a prepared statement. "(Gawande) embodies all three, and we're starting strong as we move forward in this challenging and worthwhile endeavor."

Employer-sponsored insurance covers about 157 million people, according to the Kaiser Family Foundation. That's nearly half the total U.S. population and the biggest slice of the country's patchwork health insurance market.

Neither companies nor many of their employees are happy with how the system currently works. Employers have reacted in part to rising costs by raising deductibles and other costs, asking their workers to pay more of the bill and to shop around for better deals. 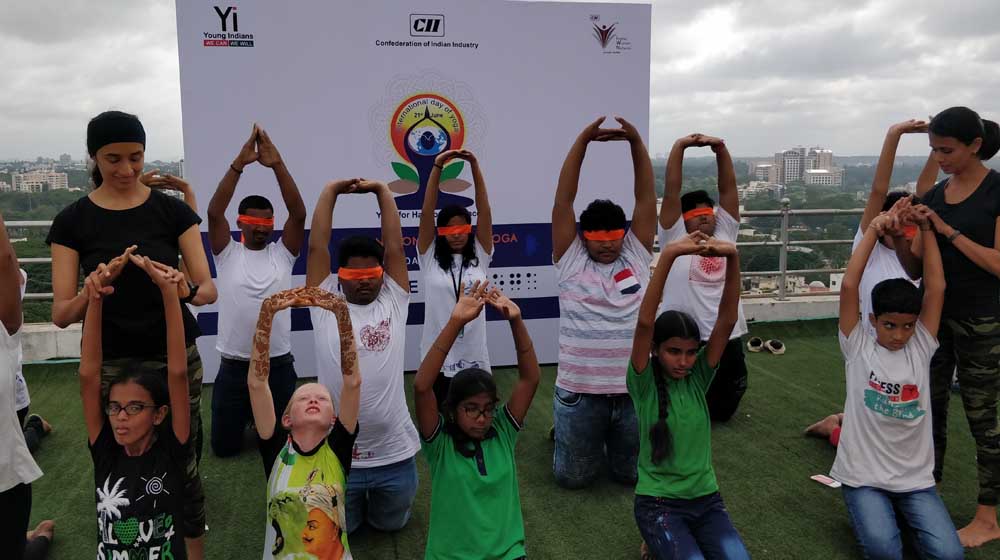