The Delhi High Court recently observed that the Advisory on banning E-cigarettes issued by the Government of India is not binding on the states. 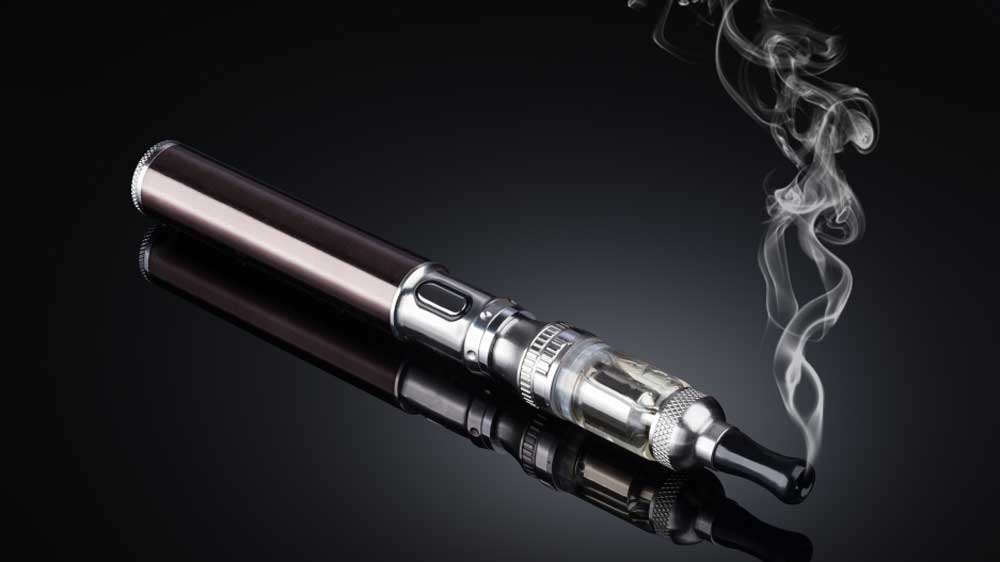 The Delhi High Court recently observed that the Advisory on banning E-cigarettes issued by the Government of India is not binding on the states. Several industry experts, activists and consumer associations hailed it to be a progressive move.

This ruling has come on a petition of an E-Cigarette smoker, Piush Ahluwalia, who had petitioned that there is a significant reduction compared to conventional cigarettes. The impact of such a ruling is significant because various states of the country have been banning the use, sale and manufacture of E-Cigarettes.

David Sweanor of the University of Ottawa said, "This ruling has the potential to speed a marketplace transition that can prevent an enormous number of premature deaths, allowing India's world-renowned entrepreneurs to become a key part of transforming not just the Indian market, but the global one."

"We have known for decades that the tragic death toll from tobacco use is due to toxic delivery systems rather than the nicotine consumers seek. We have new technologies available that can replace the toxic products and avert these deaths. Legal rulings like this can be the catalyst to public health and human rights breakthroughs," Sweanor added.

Association of Vapers India has strongly opposed Centre's decision to advise states to ban ENDS. They said, "By denying 12 crore smokers in the country access to safer alternatives, the government is committing a grave public health policy mistake which will be directly responsible for the deaths of millions of Indians." 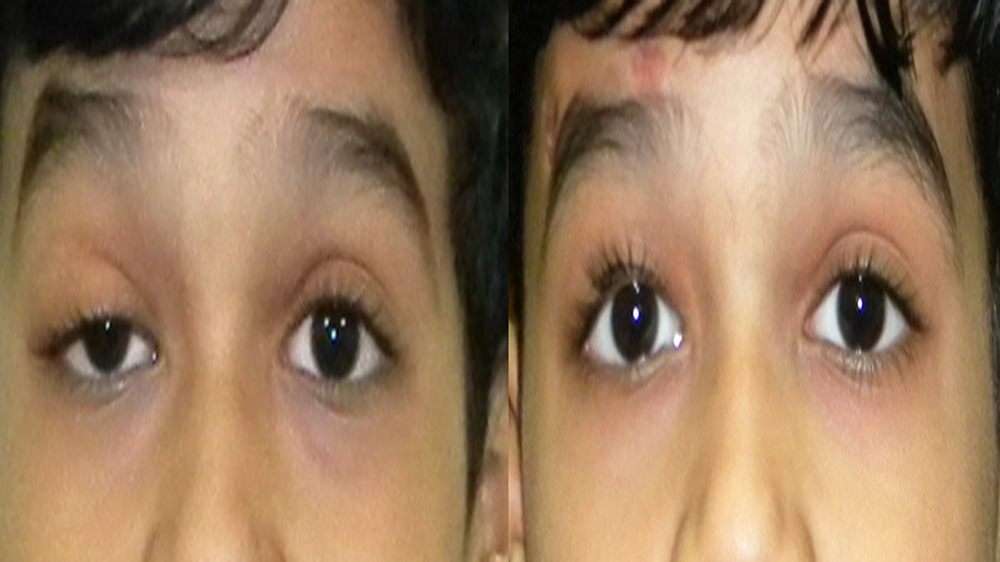