Globally, 55 countries have legalized sale of nicotine e-cigarettes and e-liquids as consumer goods. 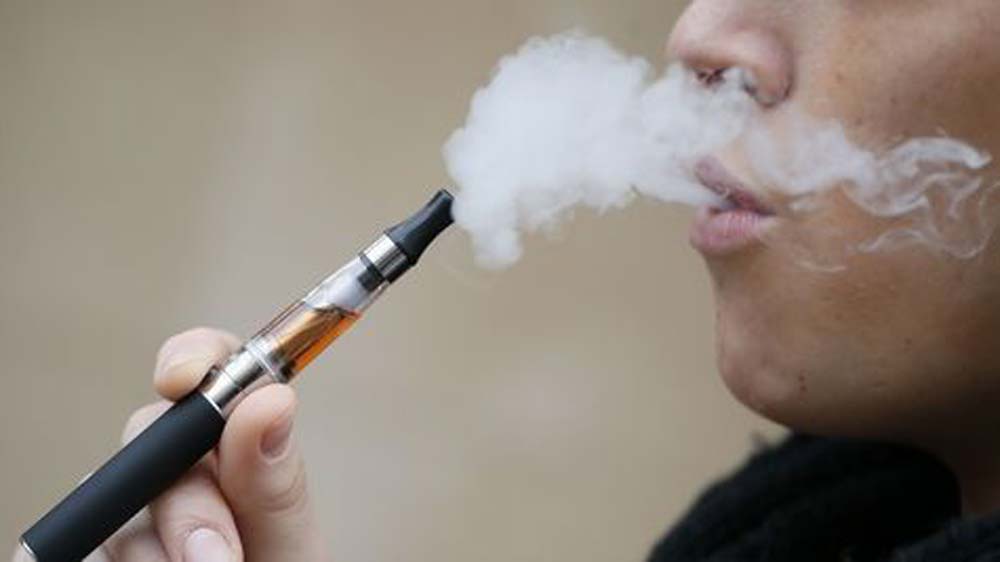 Academicians and activists have expressed concern on the advisory issued by the Union Government to all state governments on banning of e-cigarettes without any evidence to substantiate the decision.

Globally, 55 countries have legalized the sale of nicotine e-cigarettes and e-liquids as consumer goods. These nations view vaping as a much safer harm reduction alternative to smoking.

Deepak Mukarji of The Alternatives said, “Vaping involves no smoke. It takes nicotine, which occurs naturally in vegetables like tomato, potato and brocolli, to warm it to a vapor for use, eliminating smoke from burning tobacco.”

Professor N Sharan, a senior professor in the department of biochemistry at the North-Eastern Hill University in Shillong, said, “In e-cigarettes, there is a huge reduction of cancer-causing elements to the tune of 90-92 per cent. The government should make a policy to give an option to the smokers to switch to e-cigarettes in its fight against cancer.”

The Annual Review of Public Health in the United Kingdom, which focuses on harm minimization and smoking cessation with alternative nicotine products, says e-cigarettes are emerging as a promising avenue for people who want to quit smoking. Compared to vaping, smoking is much more harmful and prematurely kills over half of lifetime smokers. Researchers found that smokers who switched to e-cigarettes showed significant health improvements.

Samrat Chowdhery, Director of The Association of Vapers India (AVI), said, “In tobacco use, the lives of users can be positively impacted with harm-reduced alternatives. The government has so far relied on an emotional appeal to persuade tobacco users to kick the habit, but never offered an alternative beyond gums and patches, which have a very low success rate. An attempt to ban e-cigarettes is regressive given that the government’s stated policy is to provide wider choices to consumers for all products and services, and not restrict them.” 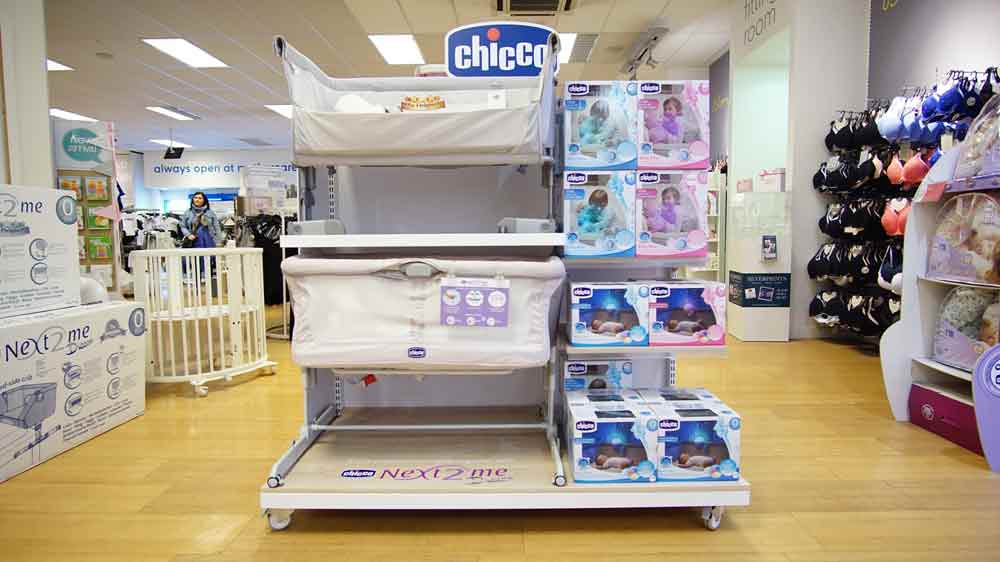