The event was compered by ex-roadie Bani J and Sonakshi Sinha and Sakshi Malik shed light upon some shocking revelations based on a survey recently conducted by Nielsen, in association with Whisper. 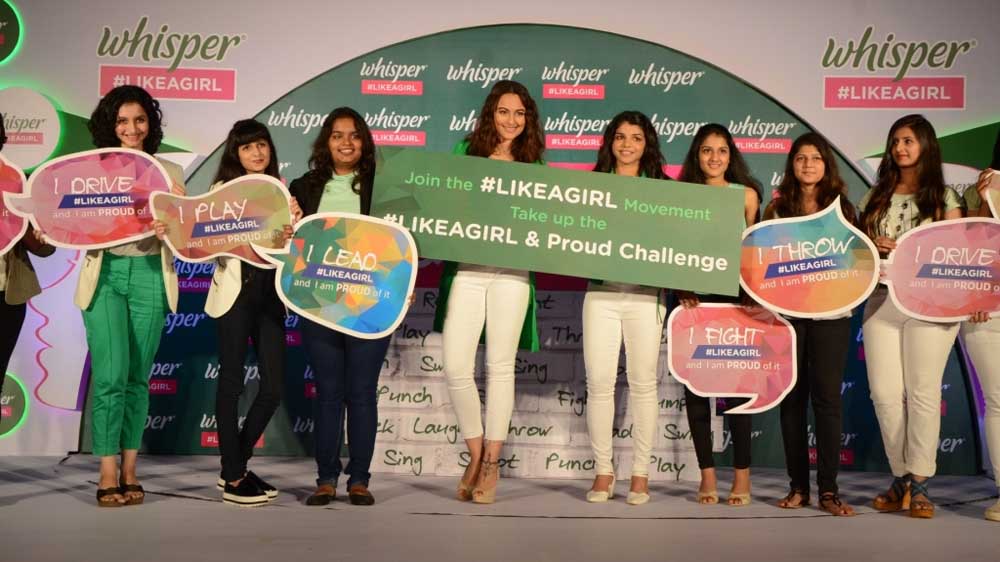 One of India's prominent feminine care brands, Whisper celebrated its #LikeAGirl campaign, now a nationwide movement, to reinforce the need to redefine the phrase 'Like A Girl'. Recently, as part of the movement, Whisper released a moving video to empower girls to reclaim the phrase, and proudly continue doing things 'Like A Girl'. In a bid to encourage girls in the country to be unstoppable, versatile actor -Sonakshi Sinha and Rio Olympics Bronze Medalist, wrestler Sakshi Malik joined the movement and announced the #LikeAGirl & Proud Challenge

At the event hosted by youth icon and ex-roadie Bani J, Sonakshi Sinha and Sakshi Malik shed light upon some shocking revelations based on a survey recently conducted by Nielsen, in association with Whisper.

On this occasion Bollywood actor Sonakshi Sinha said, “I have evolved professionally and personally. I want to be the best version of myself and so should every girl in the country. It's important for every girl to understand that only our gender doesn't and shouldn't define who we are. It’s important that our society realizes this as well and that every girl is actively encouraged to do things she loves to do. My parents have always supported my decisions and haven't pressurized me to not do certain things just because I am a girl”.

Talking about associating with the Like A Girl Movement, Sakshi Malik, said, “I don't believe that girls can't fight as hard as boys, as strong as boys and as confidently as boys. Yes, we are built differently but we can always be as strong as we want. When I started wrestling, it was never a girls sport - only the boys played. But I knew it wass all about the mind set? Wrestling is my largest love and when you love wrestling the way I do, what they say is never important - it's just a single minded focus to keep going. I played and fought #LikeAGirl, and am proud to see young girls and women are inspired by my win at the Olympics. It is truly fantastic to be part of Whisper’s Like A Girl movement and play a part in redefining the phrase like a girl into a positive affirmation, because 'girl' is never an insult.” 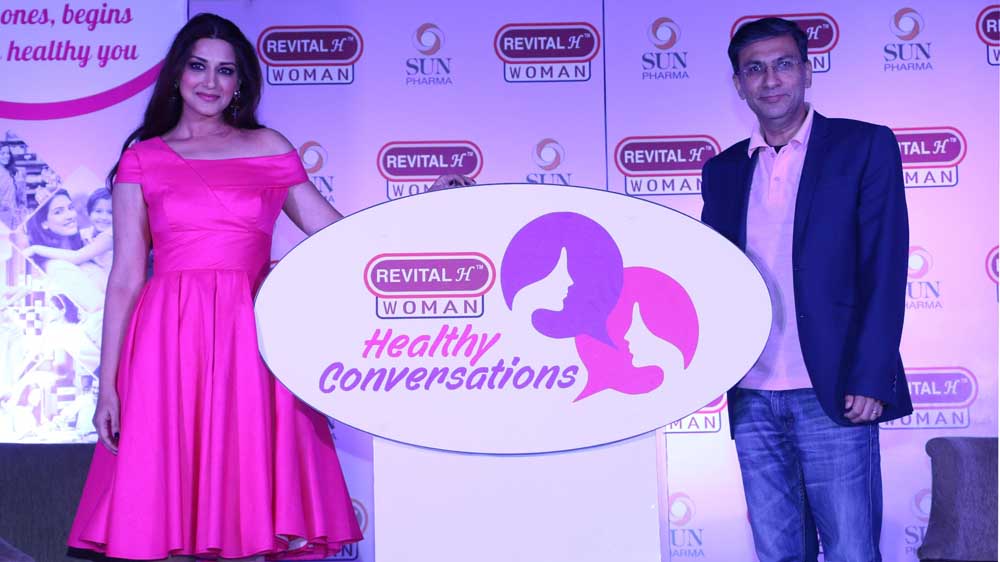