The Gurgaon based startup is an app-based online medical consultation platform which deals in providing its customers an option of paid video consultation service with doctors. 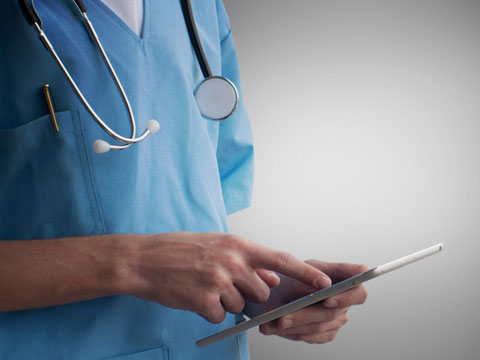 In its recently concluded pre-series funding round, video-based healthcare consultation platform SeeDoc has managed to pump US $1 million funding from YourNest. During his interaction with the media, Sunil Goyal, CEO and Founder, YourNest informed that the funding round saw the participation from other investors as well. But event after much of probing, he declined to reveal their names.

The Gurgaon based startup is an app-based online medical consultation platform which deals in providing its customers an option of paid video consultation service with doctors. Hence, enabling the users to save their time by avoiding the stress of waiting in the long queue, during their visit to the nearby clinic. Apart from that, it also provides an additional option of getting medicines delivered and diagnostic tests done at home, it also maintains the medical records of each patient separately.

According to the claims made by the company, currently it has around six lakh active users and it processes around 500 video consultations daily. Healthone Technology Pvt. Ltd, which runs SeeDoc, was founded by two Silicon Valley entrepreneurs, Jaideep Singh and Vivek Bansal in 2015. In March it launched its video consultation platform. The startup is also eyeing the offline market and has been partnering with leading labs and pharmacy chains such as SRL Diagnostics and Religare. 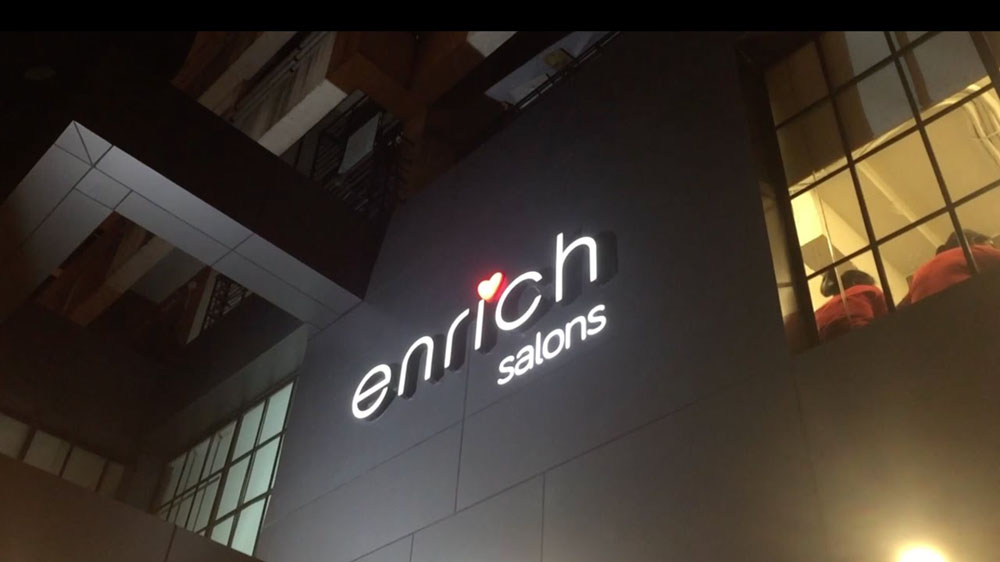