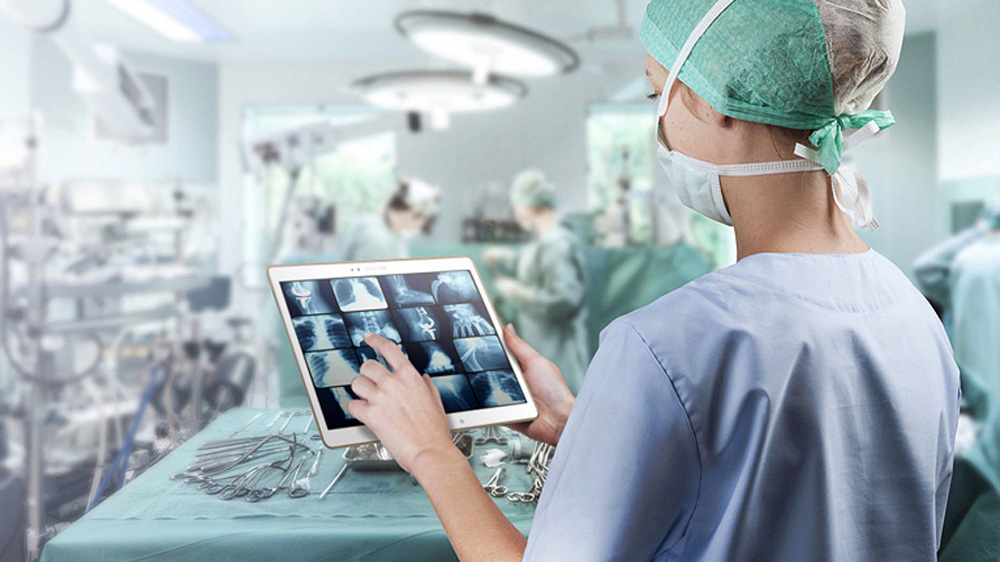 Korean electronic major Samsung sealed a partnership deal with the Government of Tamil Nadu for setting up 15 Smart Healthcare centres in the State.

In November 2017, a memorandum of understanding was signed between Samsung India and Department of Medical, Health and Family Welfare, Government of Tamil Nadu. Recently Samsung revealed its partnership with Government of Karnataka and has provided 1,000 tab IRIS to the public health centres in the state.

15 smart health care centres have been formally launched by Chief Minister K Palaniswami at a function held in Coimbatore recently. The minister also revealed the details of a Healthcare Centre at a government hospital in Edappadi in Salem district. The tab IRIS was the first commercial IRIS integrated tablet to be approved by UIDAI for Aadhaar. 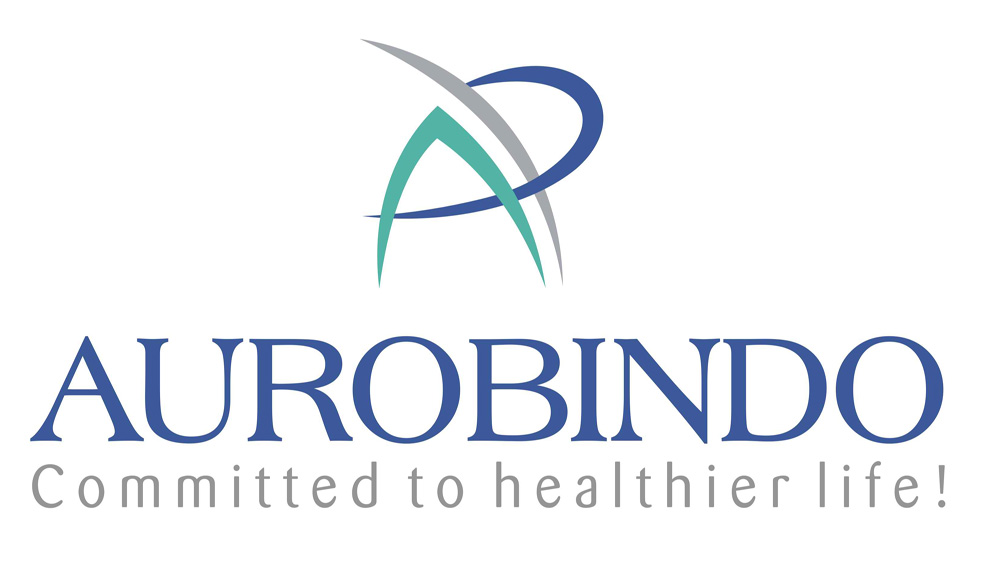