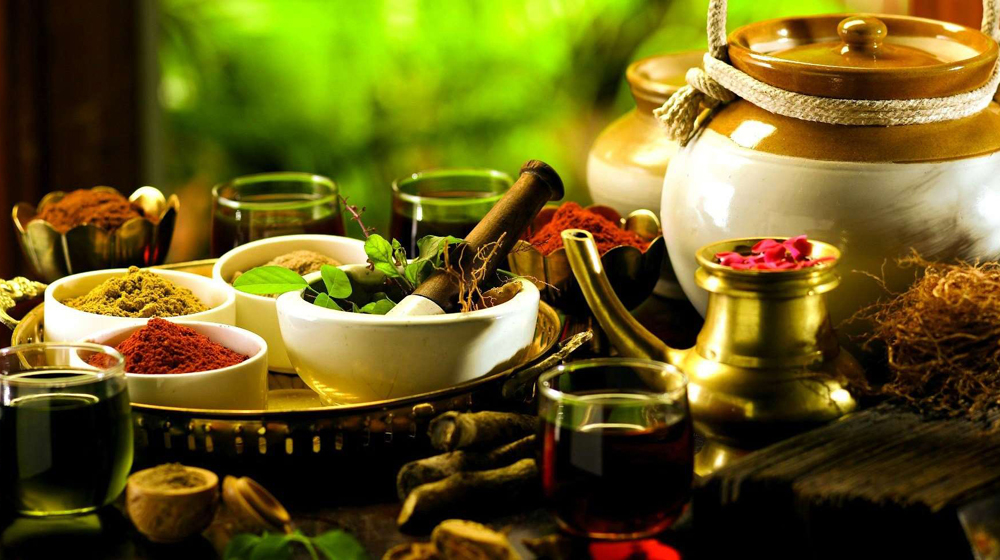 According to market research firm, Nielsen, with consumers increasingly preferring ayurvedic and natural products, the natural segment accounts for 41 per cent of the total Rs 44790 crore personal care market,

Sameer Shukla, Executive Director, South Asia, Nielsen, said, "The pie of natural is increasing over the last few years. Roughly, every given year Naturals is eating up a per cent point from the non-naturals in the personal segment. It has become 41 per cent of the total personal care segment in 2016 from 37 per cent four years ago."

The natural segment in India’s personal care market is growing at 6.6 per cent and is estimated to be Rs 18,500 crore in 2016, stated the Nielsen report, ‘But Naturally! Going Back to Natural in India’s Personal Care Segment’.

According to the report, South, Maharashtra, Madhya Pradesh and Punjab are the primary markets for the natural segment in India. 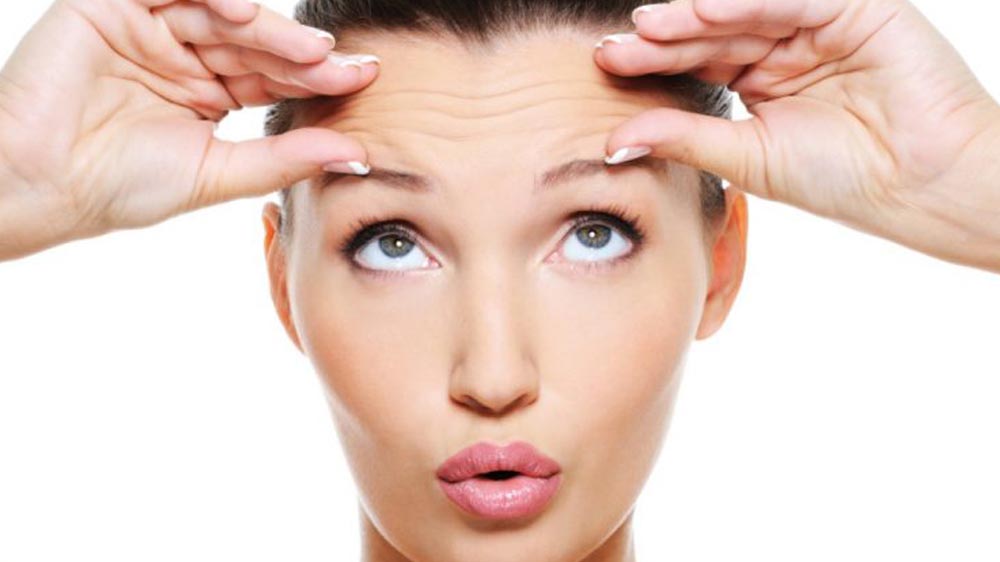