Restaurant and grocery chains are under growing pressure to reduce food waste and with around 650 million restaurant visitors last year, IKEA has been binning some 43000 tonnes of food annually. 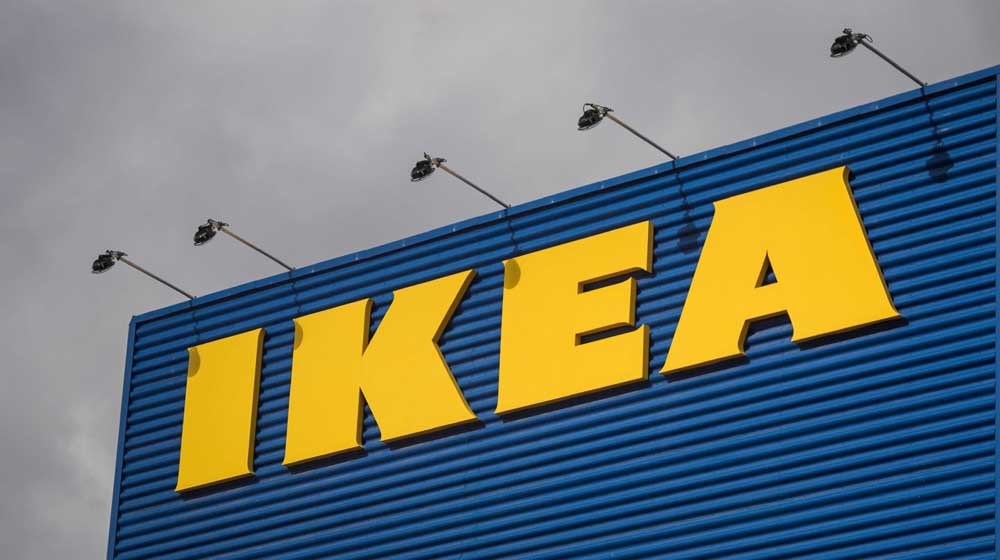 Swedish furniture retailer IKEA, which also runs one of the world's biggest restaurant chains, has launched its Food is Precious initiative to cut food waste across its stores by 50 percent in next three years.

Restaurant and grocery chains are under growing pressure to reduce food waste and with around 650 million restaurant visitors last year, IKEA has been binning some 43000 tonnes of food annually.

According to IKEA, a scheme launched in December at 84 of its restaurants which measured what was thrown away, and at what time of the day and week, had resulted in 79 tonnes less food waste as the amounts it cooked were better tailored to demand.

Magnusson said, "Based on an average dish price of 5 euros we have avoided throwing 880000 euros in the bin."

He said that this initiative will now be rolled out across all markets. 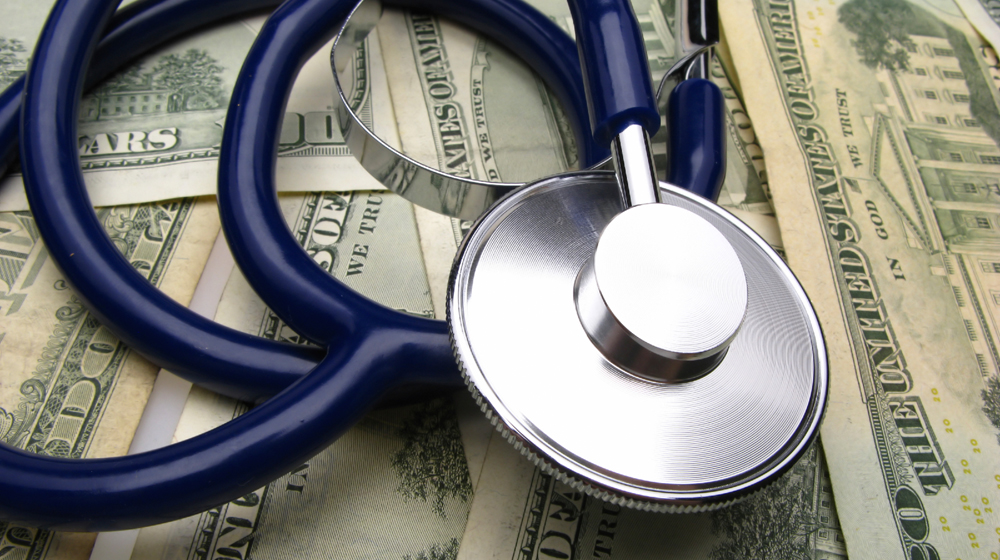