Gillette has benefited from portfolio optimisation, even as it continues to focus on productivity and cost efficiency. 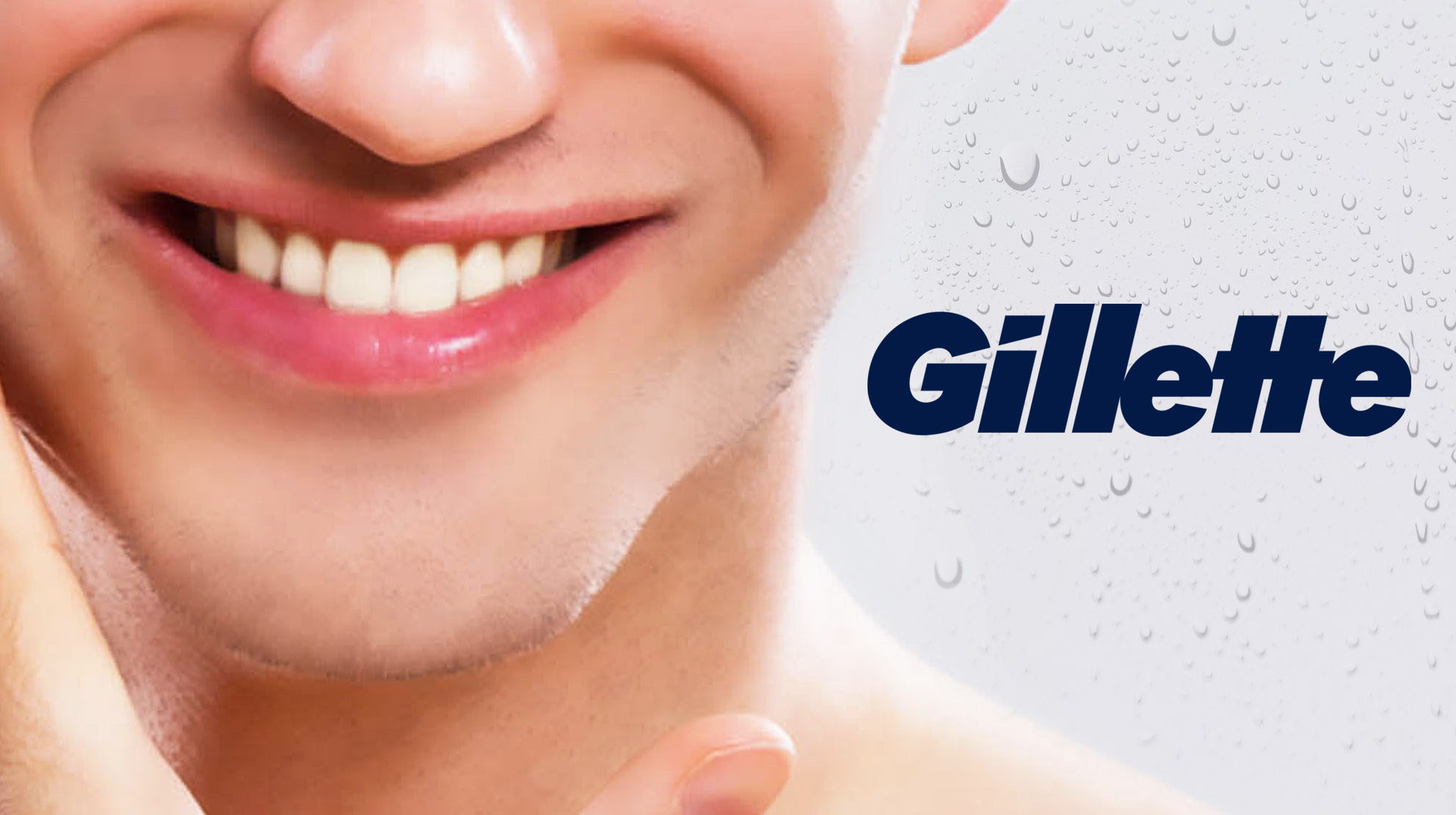 The company, which follows the July-June financial year, had posted a net profit of Rs 68.79 crore during the same period last fiscal, Gillette India said in a statement.

The company has benefited from portfolio optimisation, even as it continues to focus on productivity and cost efficiency, Gillette India said.

Its total expenses during the period were also up 6.52 per cent at Rs 385.45 crore as compared to Rs 361.84 crore in the year-ago period. The company has also declared an interim dividend of Rs 154 per equity share. 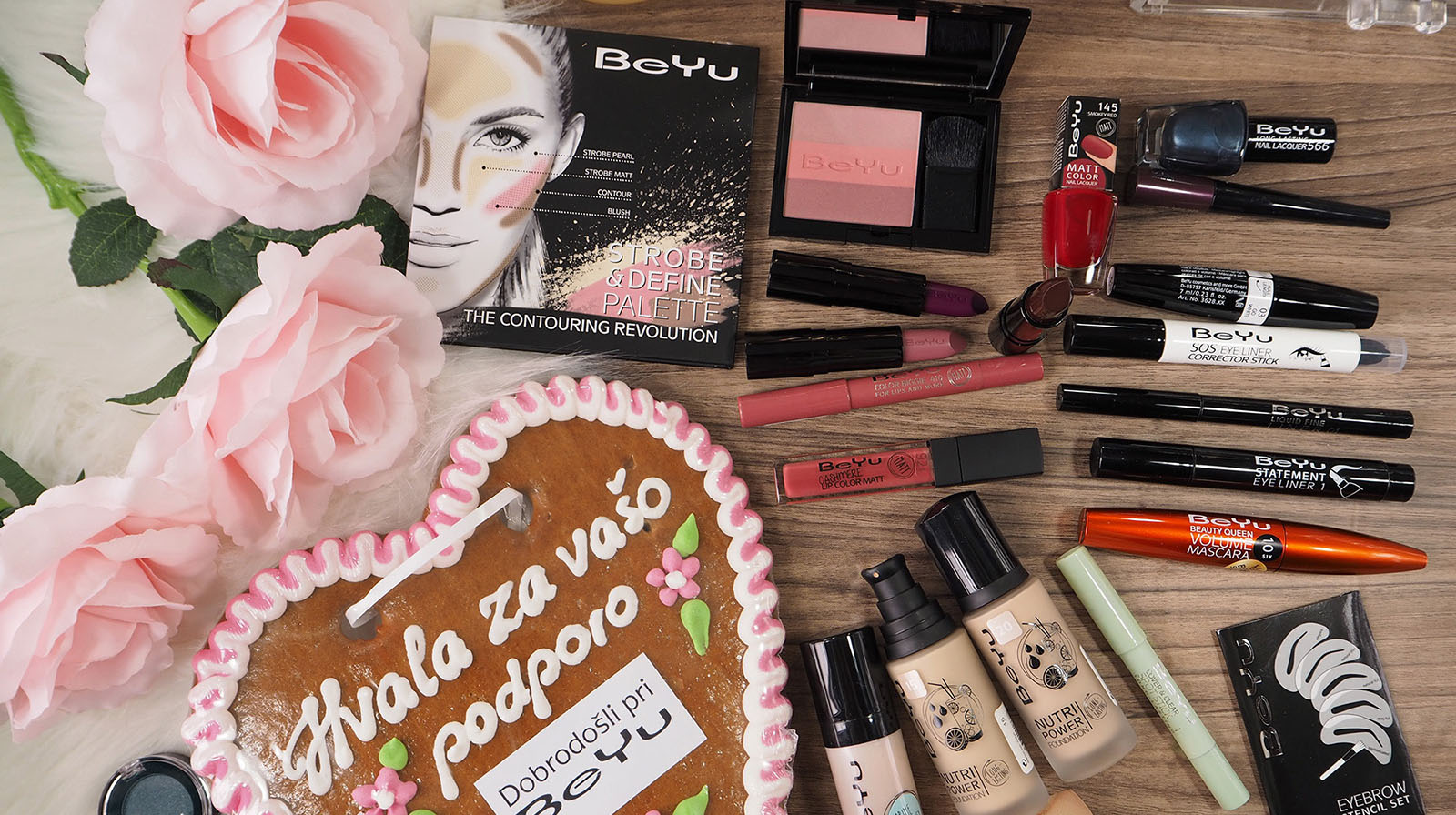