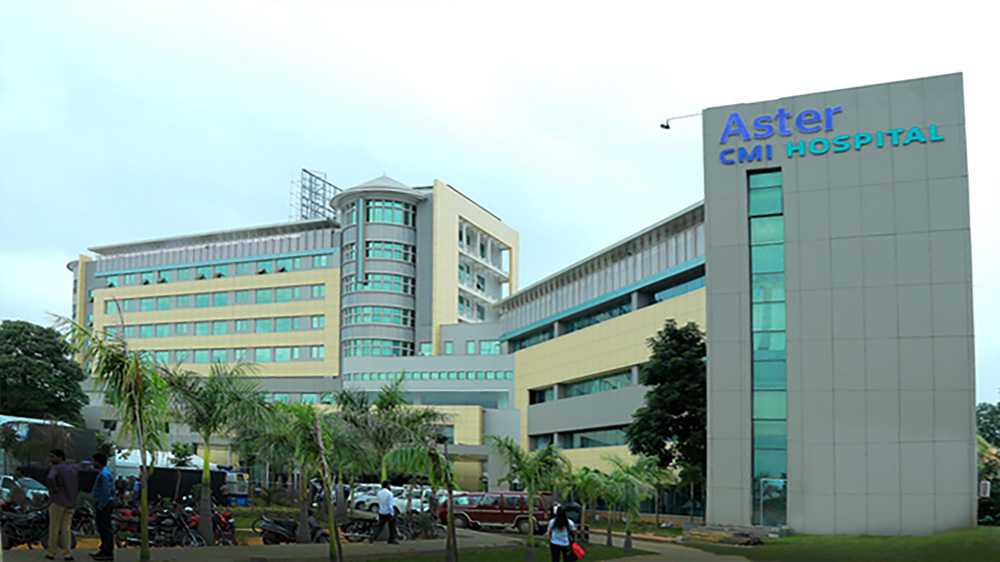 Hospital operator Aster DM had re-filed its draft IPO proposal with the Securities and Exchange Board of India on 9 August. It received regulatory nod to float an IPO on 27 October.

The company postponed its earlier plan of an IPO as it did not get the valuation it desired. Its original plan had received SEBI nod in November 2016. The company was earlier looking to mop up Rs 609-812 crore via a fresh issue of shares.

At the upper end of the price band, the company is seeking a valuation of about Rs 9,600 crore ($1.5 billion). It will become India’s second-most-valued hospital firm, behind Apollo Hospitals but ahead of Fortis Healthcare and Narayana Hrudayalaya, which were thrown open to public in 2016.

The company has trimmed its IPO size and is now raising Rs 725 crore compared with the proposed Rs 775 crore at the time of filing its draft prospectus. The proceeds will be used to repay debt and buy medical equipment.

Aster DM will join a clutch of pharmaceutical and healthcare companies that have gone public over the past couple of years. These include ChrysCapital-backed Eris Lifesciences, which floated its IPO in June 2017. Diagnostics companies Dr Lal PathLabs Ltd and Thyrocare Technologies Ltd, and hospital chains Narayana Health and Healthcare Global Enterprises Ltd are among the other healthcare companies that have floated IPOs. 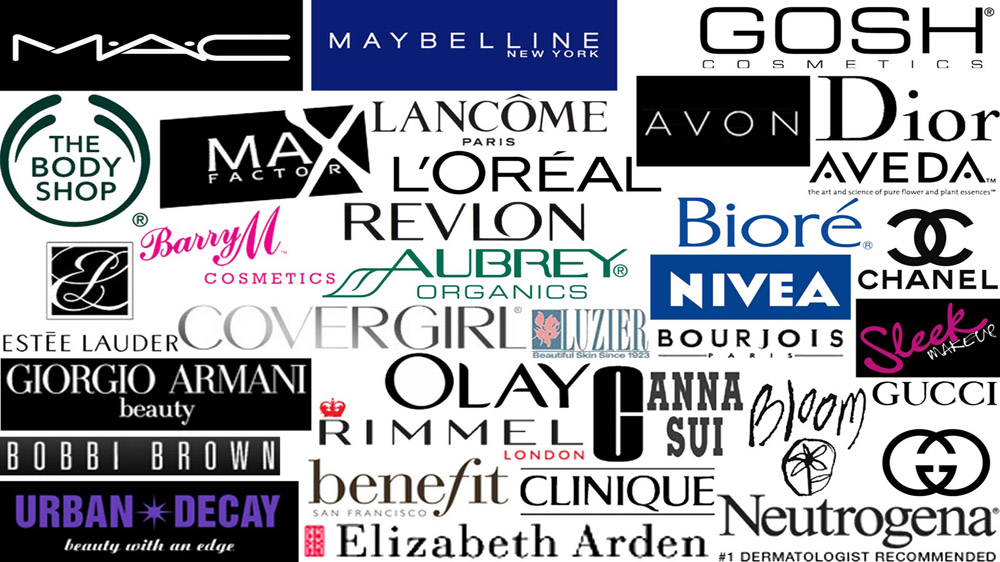