Due to higher customs duty on a host of beauty and cosmetic products, including make-up preparations, sunscreens, perfumes, hair colours, and manicure and pedicure products, is being doubled to 20% 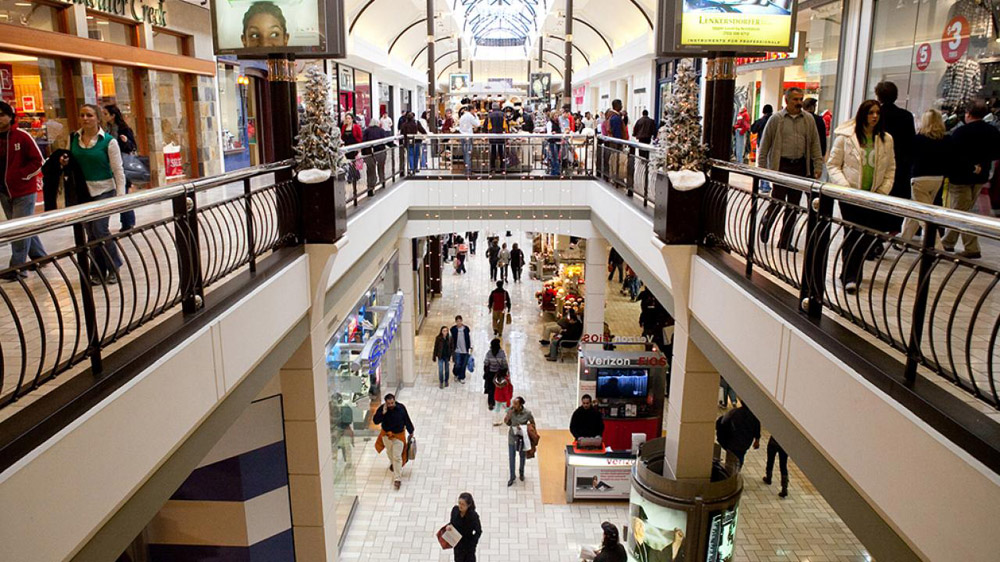 Not only the long list of items on which finance minister Arun Jaitley has proposed an increase in customs duty, but all imports will be impacted as he has also proposed a social welfare surcharge of 10% on basic customs duty.

Due to higher customs duty on a host of beauty and cosmetic products, including make-up preparations, sunscreens, perfumes, hair colours, and manicure and pedicure products, is being doubled to 20% due to higher customs duty. The global players like Sephora, South Korea based Innisfree, Bobbi Brown, Estee Lauder, and Italy’s Kiko Milano will also be affected with import majority of their products.

Managing director Shoppers Stop Govind Shrikhande said,  “Department store chain Shoppers Stop, which sells global labels including Bobbi Brown, Mac and Estee Lauder, plans to increase prices of perfumes, eyewear and cosmetics, “especially premium ones”, by 10-15%,. “A bulk of the sales in products such as high-end perfumes, eyewear and cosmetics are in premium segment which are all imported. The customs duty hike, coupled with the introduction of 10% long-term capital gains tax (exceeding₹1 lakh) in the equities market, “may dampen consumer sentiment”.

Shriti Malhotra, chief operating officer at UK-based Body Shop India, which imports all its products, said: “Hike in customs duty will definitely impact the sector negatively, however the exact implications will have to be understood, once the policy details are known.”

Samir Modi, founder of Modicare said, Homegrown company Modicare, which owns cosmetics brand Colorbar and imports majority of the products from Italy and Germany, said the hike in customs duty would have a direct impact on prices. “The increase in customs duty will hurt us. We can’t absorb the cost entirely and it will have to be passed on to consumers,” Prices of iPhones and Google’s Pixel smartphones are set to go up by 3-4% due to increase in custom duty to 20% from 15%, though iPhone SE, which is locally manufactured, will escape the price hike.

A senior industry executive, however, said smartphone makers may decide to absorb a part of the duty increase because Apple had increased iPhone prices by an average 3.5% in December after the government had raised import duties by 5%.

Experts said the import duty increase would make it a double whammy for consumer products companies that are already reeling under poor sales due to low consumer sentiment.

Yogesh Bellani, chief executive of FieldFresh Foods that imports olive oil and juices under the Del Monte brand, called it a ‘triple whammy’. He said, “Crops haven’t been good because of climatic conditions, the euro has had an inflationary impact so prices have moved up, and now the hike in customs duty.” He said olive oil prices could move up 7-10%. 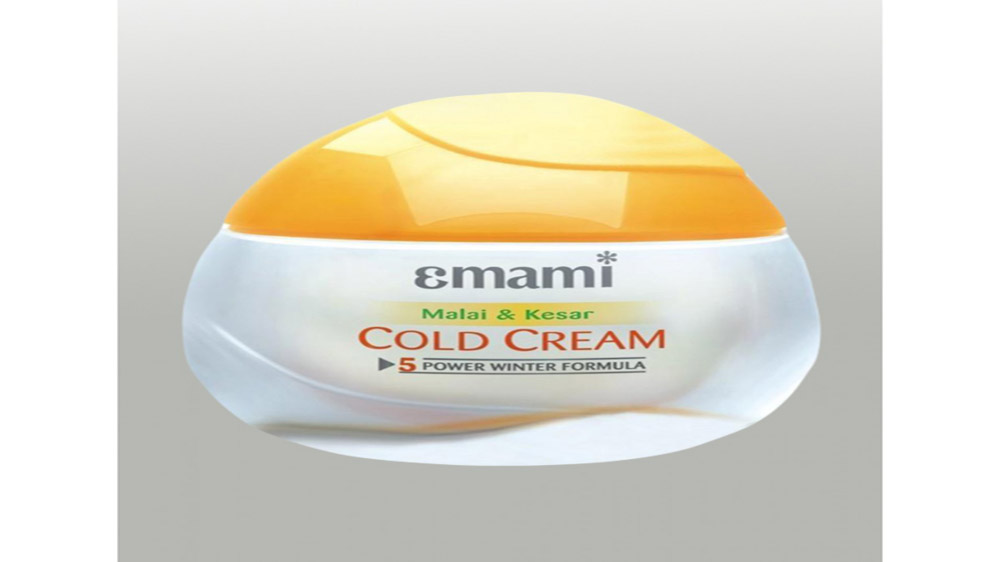 Investment
Emami To Invest In Brillare