The fresh capital will also be used to enhance its technology and product capabilities, diversify offerings, and scale its academic team. 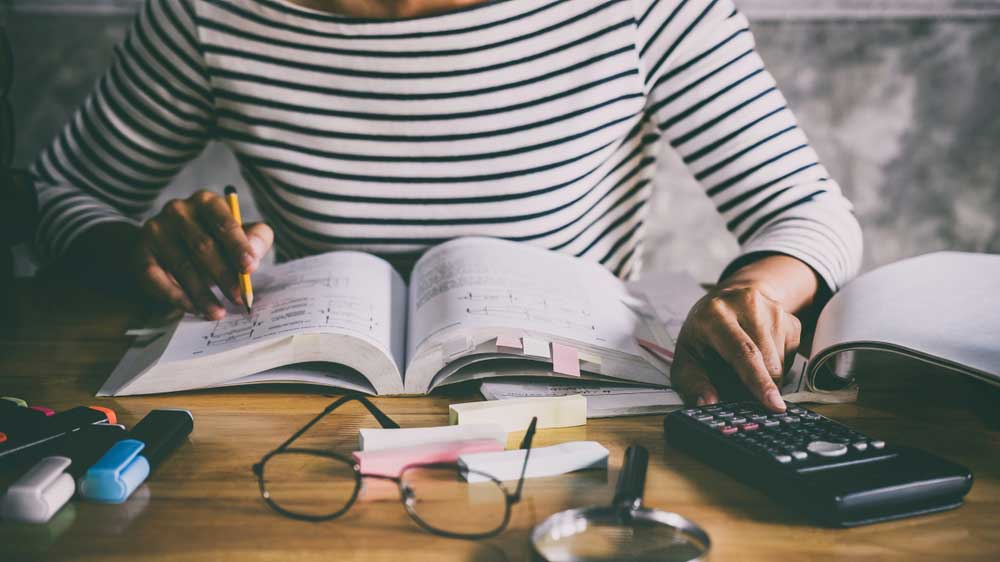 Gradeup has raised $7 million in Series A funding from Times Internet. This round takes the total funds raised by the exam preparation startup to $10 million.

The startup will be utilizing the funds to expand further in Tier II, III, and IV towns. The fresh capital will also be used to enhance its technology and product capabilities, diversify offerings, and scale its academic team.

Shobhit Bhatnagar, Co-Founder and CEO, Gradeup, said, “This round of investment from one of the largest internet enterprises across India is an endorsement of our will to build the most effective edtech solution in the country. We are investing fresh funds to further build our live online coaching platform, scale our academic team to 100 faculties and 200 subject matter experts, and to expand further in Tier II, III, and IV towns.”

Started in 2015, Gradeup’s flagship offering is Gradeup Classroom, offering live courses from faculties across India. The edtech startup claims to help over 15 million exam aspirants prepare effectively for competitive examinations such as JEE, NEET, IBPS, SSC, TET, GATE, and UPSC among others.

Gautam Sinha, CEO of Times Internet, stated, “Gradeup has been able to build the largest online student communities in India, and we are excited to be partners in their mission to improve education in India.” 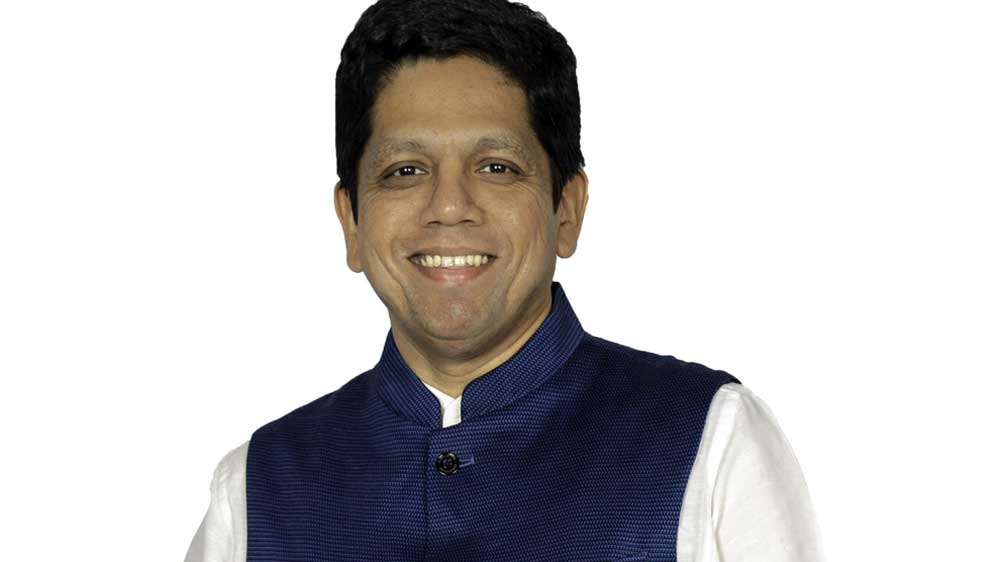 funding
ENpower gets seed funding of Rs 2.65 Cr
Daily Updates
Submit your email address to receive the latest updates on news & host of opportunities
Most Shared