The state already has a number of 1200 educational institutes with solar panels and now the government is planning to add another 1000 to the list. 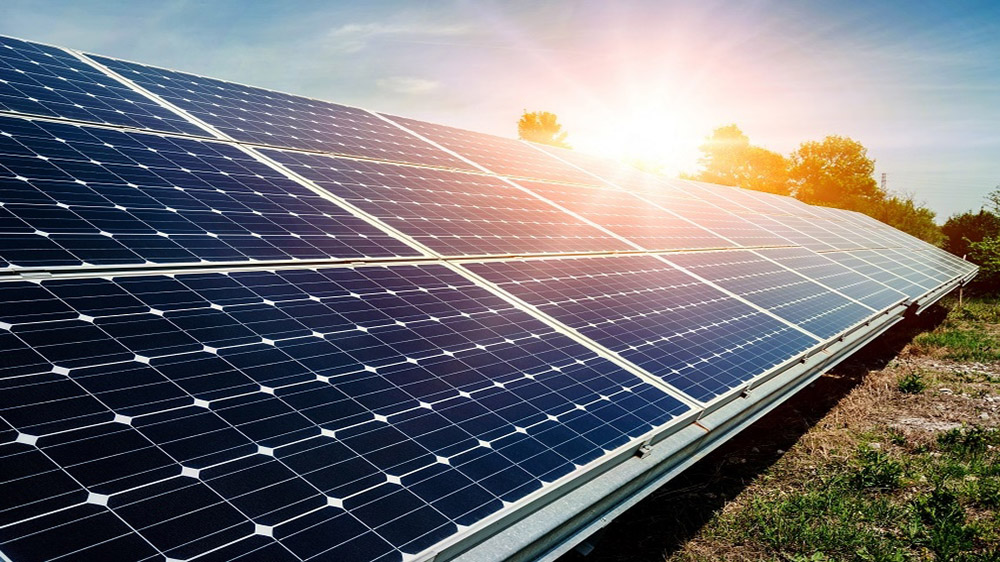 West Bengal already has a total number of 1200 educational institutes with solar panels where the number is expected to increase to 2200.

West Bengal is emerging as a state that is incorporating natural technology into their education system. The state already has a number of 1200 educational institutes with solar panels and now the government is planning to add another 1000 to the list.

Sobhandeb Chattopadhyay, Minister, Power and Non-Conventional Energy Resource shares, “The solar electrification programme will be taken forward in the near future.”

In addition, the government is also looking to establish two pumped storage projects, nearly of 1000 MW 900MW that are capable of harnessing hydel power in various parts of Ayodhya Hills in Purulia district.

“Initially, when Mamata Banerjee came into governing West Bengal, there were only 85 lakh households that used non-conventional energy, which has now reached a number of 1.85 crores,” added Chattopadhyay. 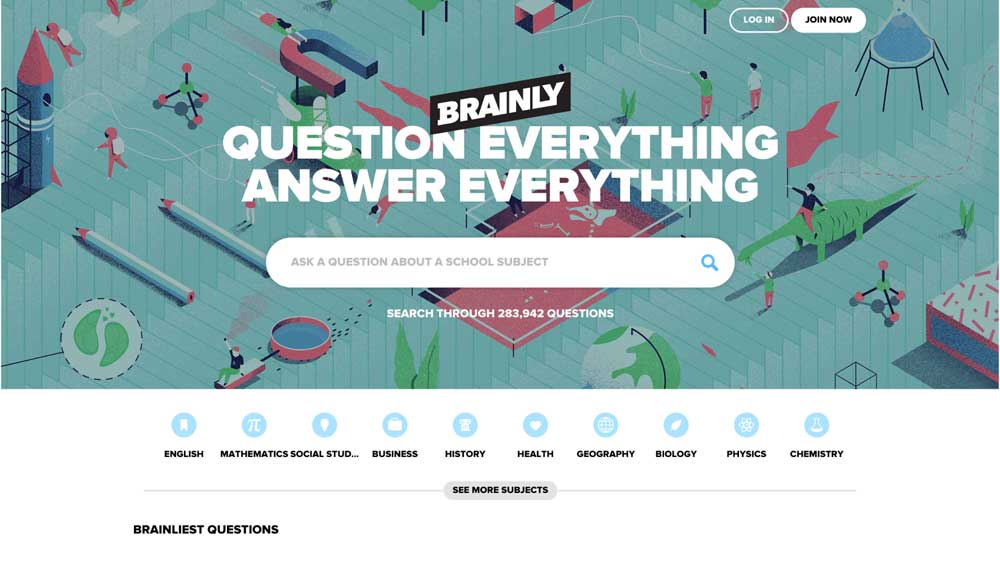