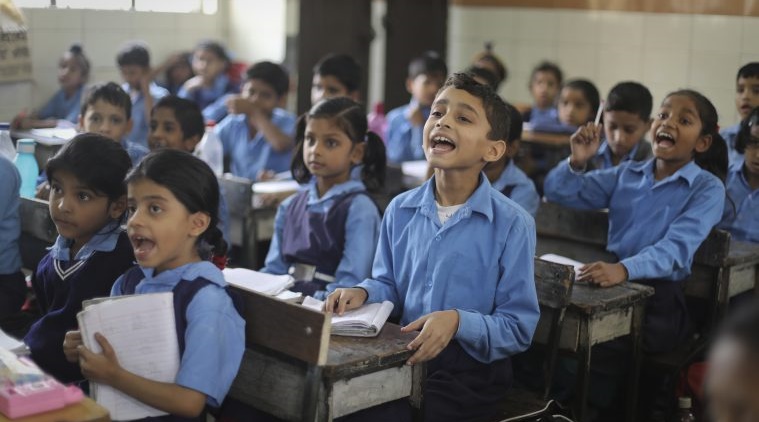 West Bengal government will start English medium teaching at primary and secondary levels in around 65 state-run schools from the next academic session. Out of these 65 schools, 44 are in the primary section while 21 are in the secondary section.

"The English medium education will start in fifty to sixty state-run schools initially in Kolkata and other districts of West Bengal. The government will introduce in other schools gradually," Chatterjee further stated. 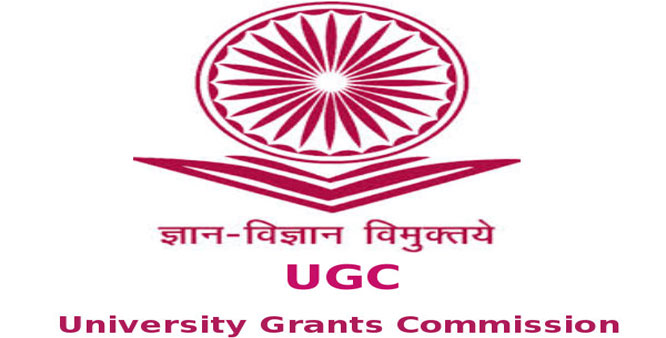