The company which has a technology innovation and production centre in Bengaluru, enables VR-like tutoring and learning for the students. 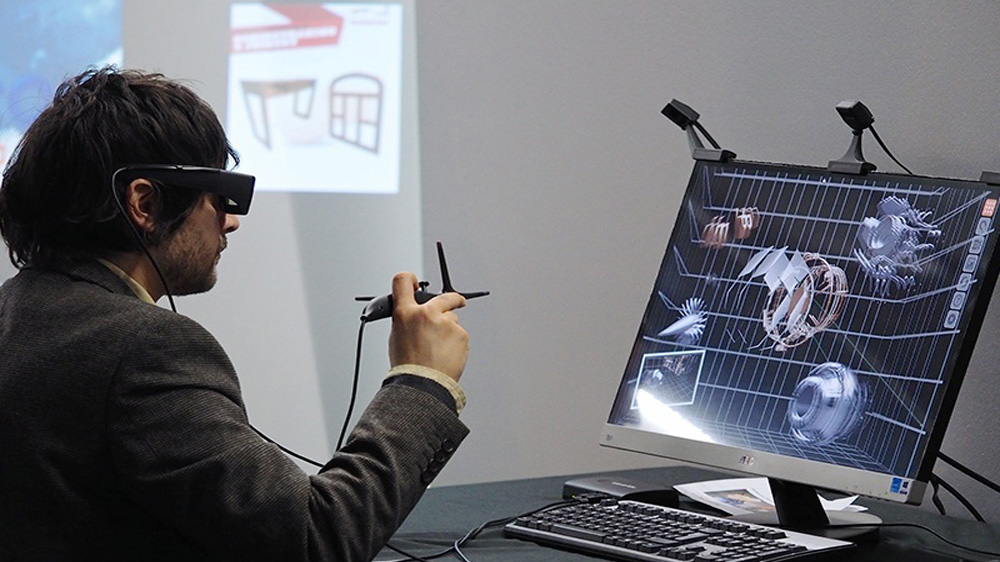 UK-based Vinformax, which claims to be the world’s first stereoscopic 3D digital medical education platform has launched phase 2 of its flagship product S3D Medimagic on Monday. The company which has a technology innovation and production centre in Bengaluru, enables VR-like tutoring and learning for the students.

The S3D Medimagic mobile app was also launched during the event, said a company release.

It enables students to view extremely intricate structures and functional processes within an arm’s distance while sitting in the classroom, said Vinformax CMD Premchander Rajan.

“Watching medical lessons in 3D in the class rooms and in 2D in the app version, leads to more retention power thereby saving time for the students and also prevents routine redundancy where hours are spent trying to memorise the subject matter,” medical director of Vinformax, Dr. Mahesh Kottapalli said. 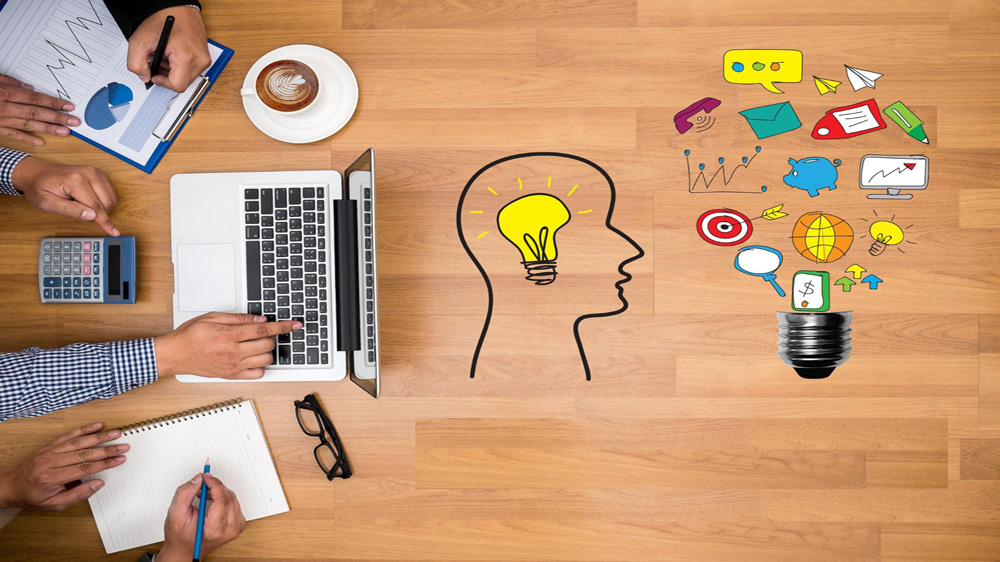